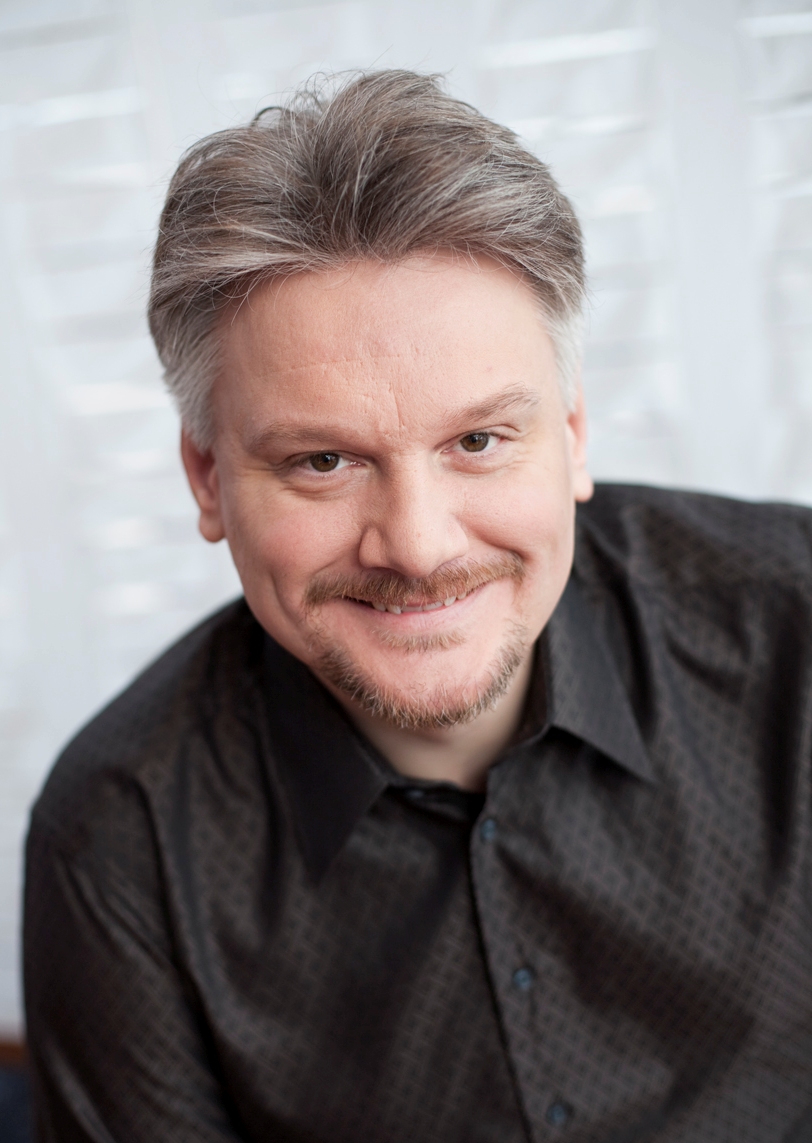 With a large variety of prominent baritone roles, Anders Larsson has appeared at several of the major opera stages in Europe.

The Swedish baritone Anders Larsson has recently added the title role of Rigoletto to his repertoire, which he has performed at Operaen in Kristiansund, Norway and at Opera Zuid in Maastricht in the Netherlands. Anders has also been a frequent guest at the Wermland Opera in Sweden where he has performed roles like Falke in Die Fledermaus, Count Almaviva in Le nozze di Figaro, Fritz Pierrot in Die Tote Stadt and Kostandis in The Greek Passion. He has appeared in. At the Malmö Opera Anders has appeared in the role of Duke of Ferrara in Lucrezia Borgia.

Anders Larsson’s previous roles have included the title role of Daniel Börtz’ opera Goya in the world premiere at the Göteborg Opera, Heerrufer in Lohengrin at Teatro Real in Madrid, Valentin in Faust and Sharpless in Madama Butterfly at Folkoperan Stockholm, Donner and Gunther in Wagner’s Nibelungen’s Ring with the Wermland Opera, Amfortas in Parsifal with the Malmö Opera and Wotan in Das Rheingold at Dalhalla Opera.

Anders Larsson’s career has brought him to venues like the Glyndebourne Festival, the Frankfurt Opera, La Monnaie in Brussels, Gran Teatre del Liceu in Barcelona, the Spoleto Festival, Staatsoper Berlin and the Royal Danish Opera. He has been a frequent guest at the Royal Swedish Opera where his roles have included the Count in Le Nozze di Figaro, Germont in La Traviata, Belcore in L’elisir d’amore, Lescaut in Manon Lescaut, Count in Capriccio, Ford in Falstaff, the title role of Eugene Onegin, Falke in Die Fledermaus and The Four Villains in Les Contes d’Hoffmann. His repertoire also includes Mandryka in Arabella, Posa in Don Carlo, Silvio in I Pagliacci, Fernando in Fidelio, Harlekin in Ariadne auf Naxos, Pelléas in Pelléas et Mélisande, Escamillo in Carmen, Papageno in Die Zauberflöte, Giuglielmo in Così fan tutte and Don Alvaro in Il viaggio a Reims.

On the concert platform Anders Larsson has sung Mahler’s Des Knaben Wunderhorn, Börtz’ Hans namn var Orestes, Beethoven’s Symphony No. 9 and Mahler’s Symphony No. 8 with the Royal Stockholm Philharmonic Orchestra under the batons of Alan Gilbert, Lawrence Renes and Sakari Oramo. He has appeared with the Gothenburg Symphony Orchestra in Mahler’s Sechs frühe Lieder with Carlo Rizzi and as Donner in a concert performance of Das Rheingold under Kent Nagano, and with the Swedish Radio Symphony Orchestra as Joseph in L’Enfance du Christ with Charles Dutoit, Die Schöpfung with Manfred Honeck, as well as Bach’s Christmas Oratorio with the San Francisco Symphony Orchestra.

Anders Larsson studied at the Royal Academy of Music in Stockholm from where he holds a postgraduate diploma. He has received the Birgit Nilsson Scholarship. 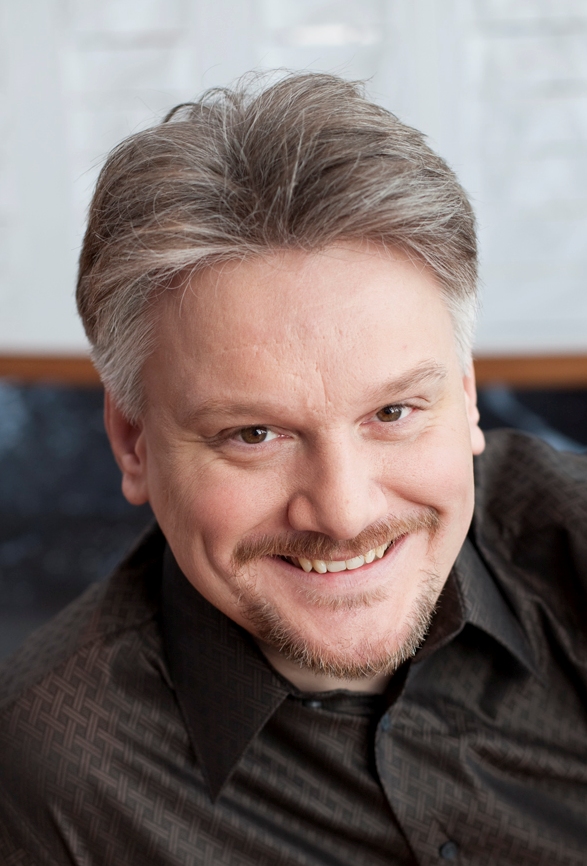 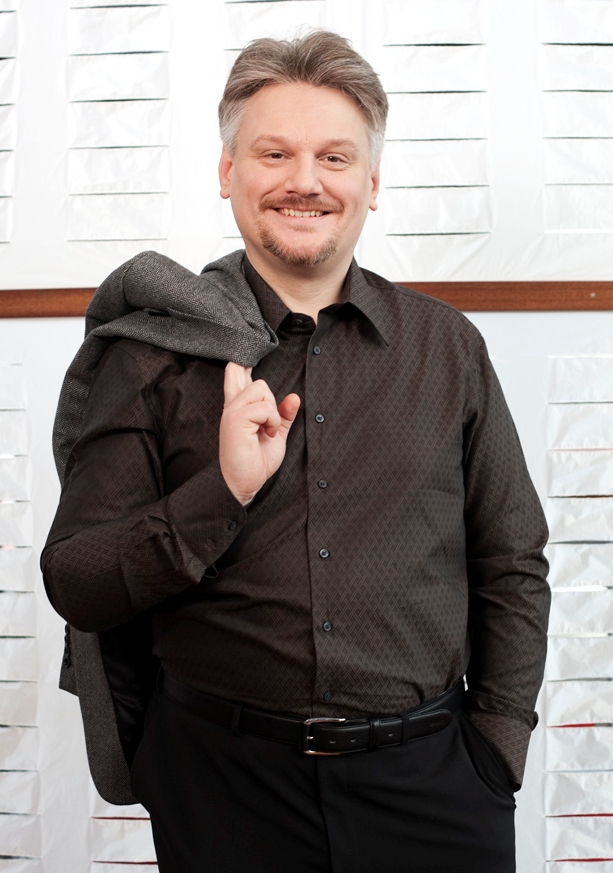 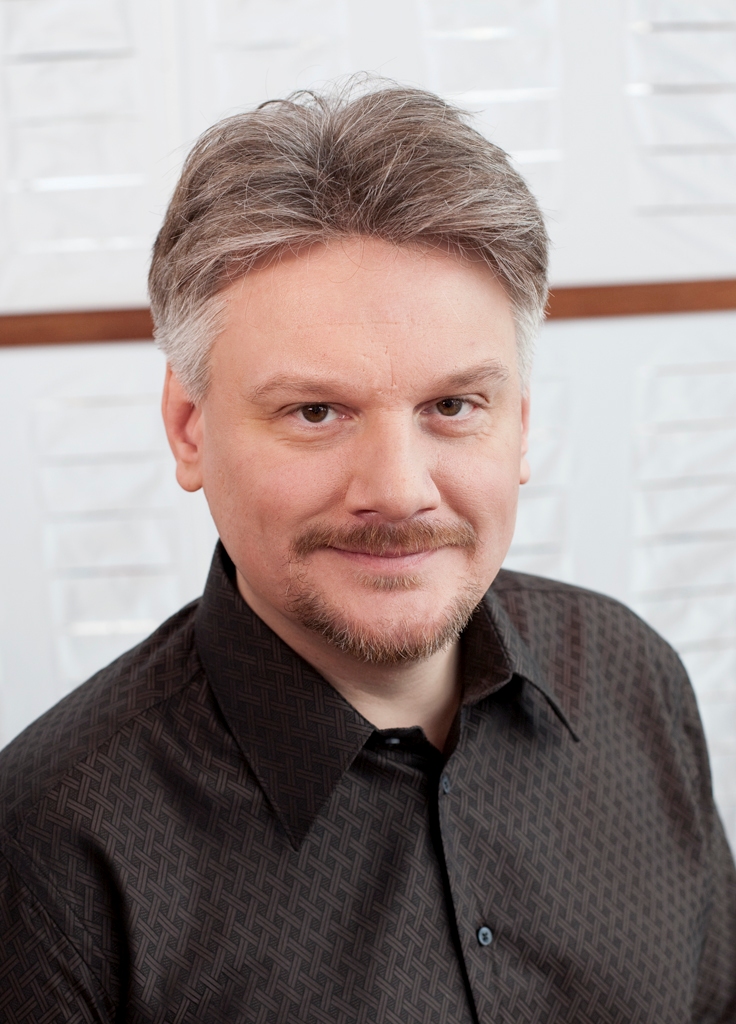 The real heroes of the evening were however Anders Larsson’s powerful Wotan.. - Das Rheingold/Dalhalla