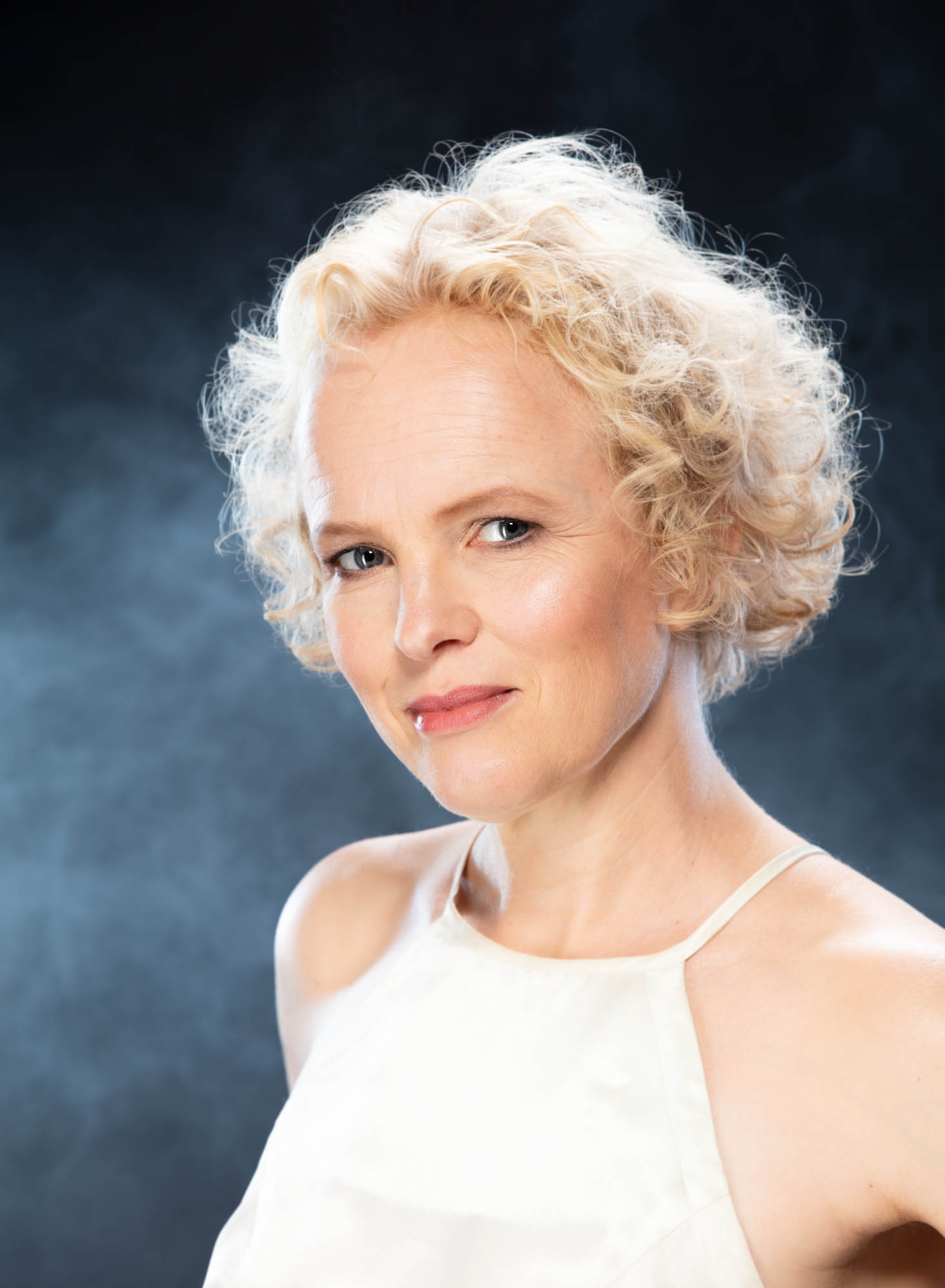 With exceptional interpretational skills and an animated coloratura soprano, Kerstin Avemo has lent herself to the most complex of role portrials and throughout her career captivated her audience.

In 2016 Kerstin Avemo received the medal Litteris et Artibus from HM King Carl XVI Gustaf, for her outstanding accomplishments as an opera singer.

The internationally acclaimed Swedish soprano Kerstin Avemo will commence her season at the Göteborg Opera with the title role in Arnold Schönbergs Pierrot lunaire. The next role portrayal by Kerstin will be Anita in Léhars Giuditta at Bayerische Staatsoper. As last season began, Staatsoper Hamburg witnessed Mrs Avemo’s magical performance of Elle in La voix humaine, a role that yielded her rave reviews.

The previous season included her role debut with Mimì in La Bohème at the Göteborg Opera. Kerstin also made several concert appearances. She sung the solo part in Gerard Barry’s The Stronger with the Royal Concertgebouw Orchestra led by Thomas Adès and she performed Schwanengesang D744, staged by renowned director Romeo Castellucci, at the Enniskillen International Beckett Festival and at the Stanislavsky Festival at the Yauza Palace Concert Hall in Moscow. Kerstin was also invited to the Kaufman Concert Hall in New York where she sung Hosokawa’s Futari Shizuka (The Maiden from the Sea), a piece she performed at the world premiere in 2017 with the Ensemble intercontemporain at the Philharmonie de Paris and Kölner Philharmonie.

The most recent seasons have included the role of Leilah/Lilith in the world premiere of Tristessa by Johan S. Bohlin, at Royal Swedish Opera in Stockholm. Kerstin has appeared as Juliette in Trois fragments de Juliette by Martinů and Elle in La voix humaine at the Göteborg Opera and she has been a guest at the Grand Théâtre de Genève where she appeared with the role of Oscar in Un ballo in maschera. Kerstin Avemo has performed the role of Leticia Maynar in The Exterminating Angel by Thomas Adès at the Royal Danish Opera and she created an acclaimed portrait of Violetta in La Traviata at the Göteborg Opera.

Kerstin Avemo has previously sung Mélisande in Pelléas and Mélisande and the Queen of the Night in Die Zauberflöte in Stockholm. She has sung Gilda in Rigoletto at Staatstheater Darmstadt and the Maid in Powder her Face at La Monnaie in Brussels as well as in Warsaw at the Polish National Opera. In the summer of 2015 Kerstin Avemo was seen as Olympia/Giulietta in Les Contes d’Hoffmann at Bregenzer Festspiele, directed by Stefan Herheim. Kerstin has appeared as Despina in Così fan tutte directed by Michael Haneke at Teatro Real in Madrid, La Monnaie and at Wiener Festwochen. Kerstin has sung Schwanengesang D744, (staged by Castellucci) at Opéra Grand Avignon, La Monnaie, in Paris, Luxembourg and Milano. Kerstin has sung Atalanta/Serse at Artipelag in Stockholm (Jean Christophe Spinosi), a production that visited the Opèra Royal de Versaille.

Kerstin has sung Iris/Semele under the baton of William Christie at Theater an der Wien, Hanako in Hosokawa’s Hanjo with the Ruhrtriennale, Sophie/Der Rosenkavalier at Grand Théâtre de Genève and Giulietta/I Capuleti e i Montecchi in concerts with the Göteborg Opera. She has worked with directors such as Luc Bondy, David Mc Vicar, Christoph Loy and Kasper Holten under the musical direction of Daniele Gatti, Kazuchi Ono, René Jacobs, Emanuelle Haïm, Esa-Pekka Salonen and others.

Kerstin Avemo studied at the University College of Opera in Stockholm. In 2016 Kerstin Avemo received the medal Litteris et Artibus from HM King Carl XVI Gustaf, for her outstanding accomplishments as an opera singer. 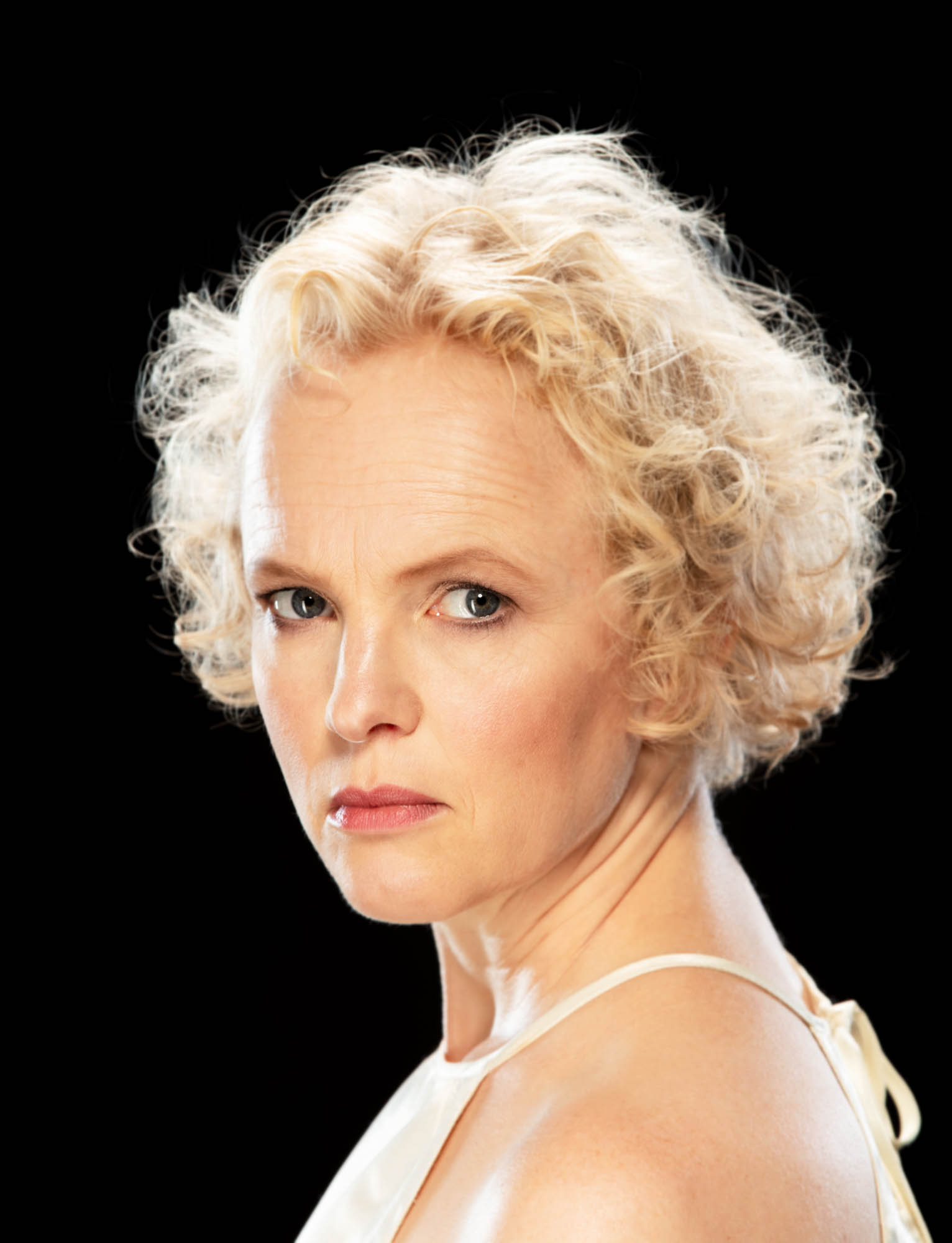 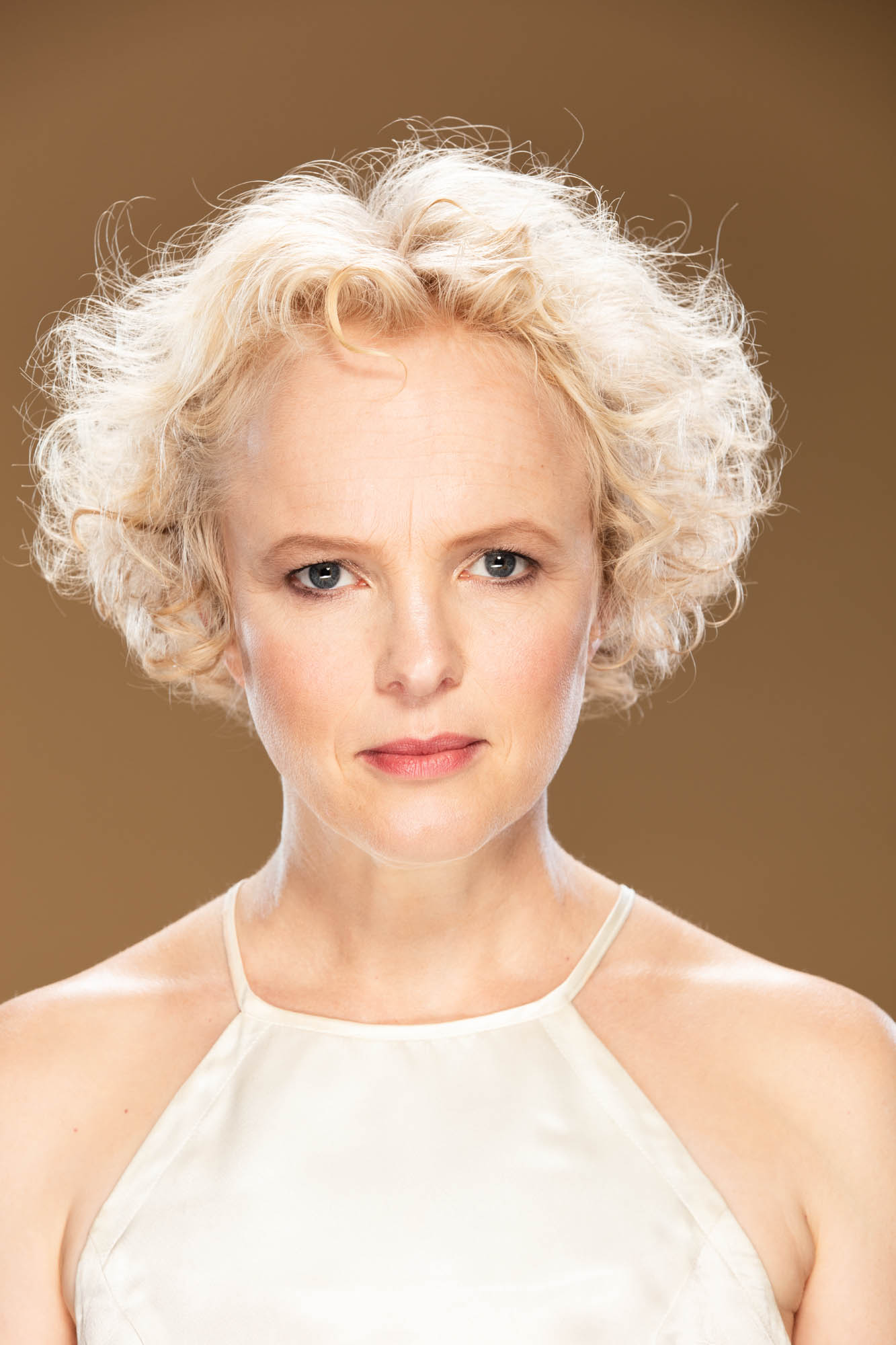 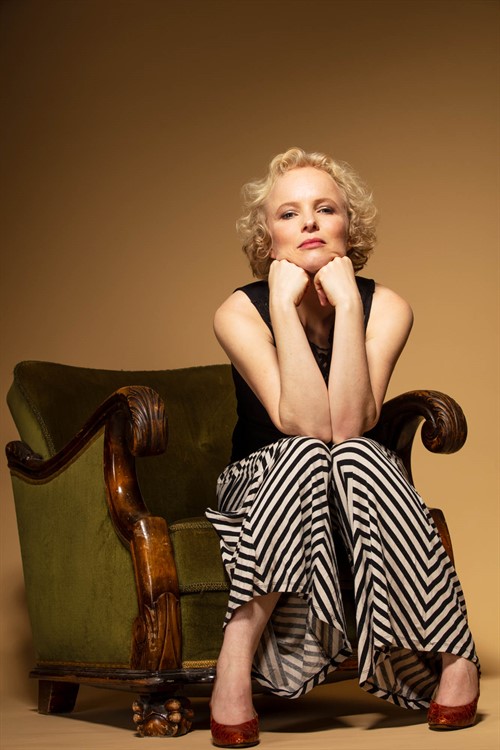 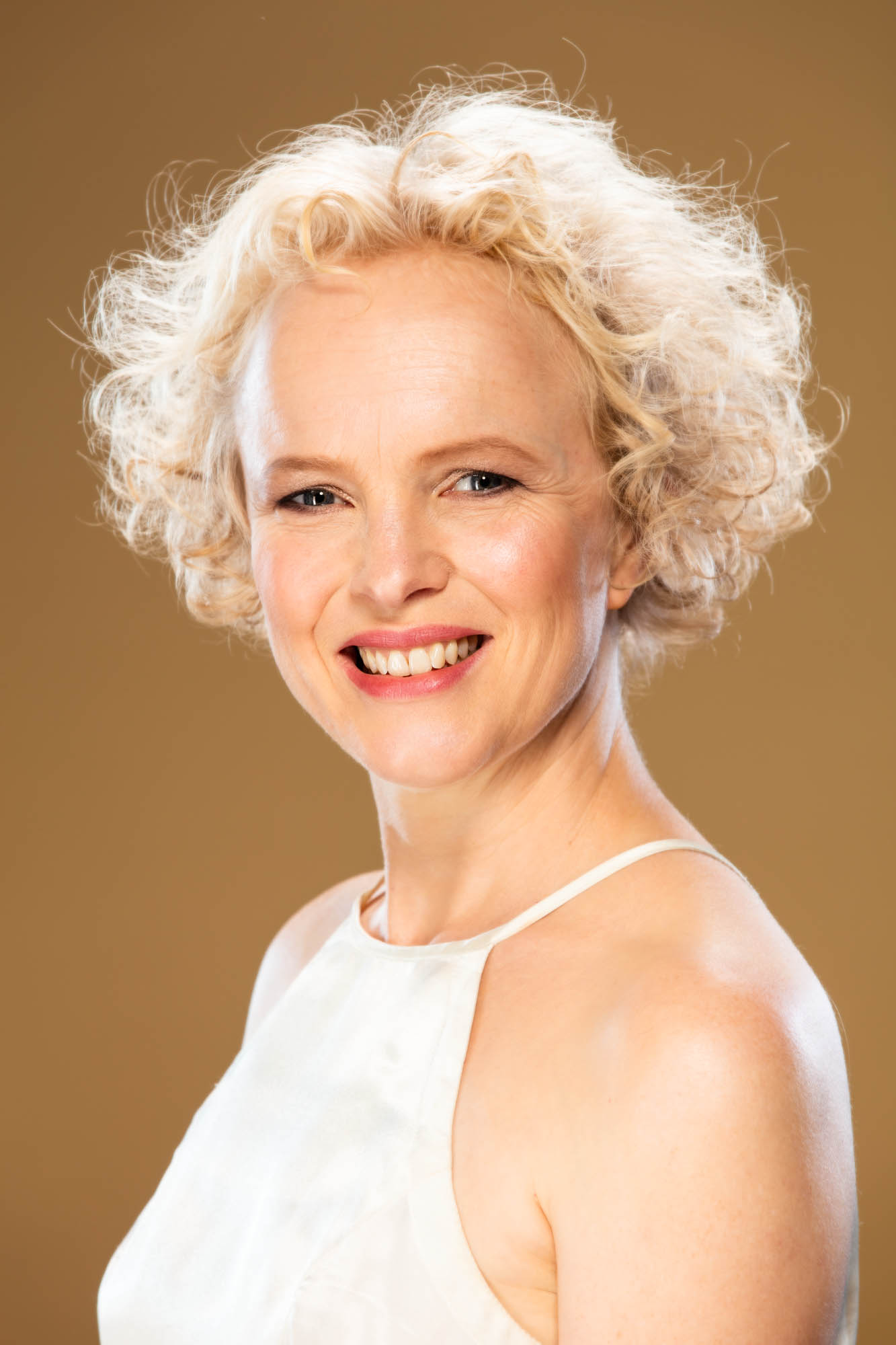 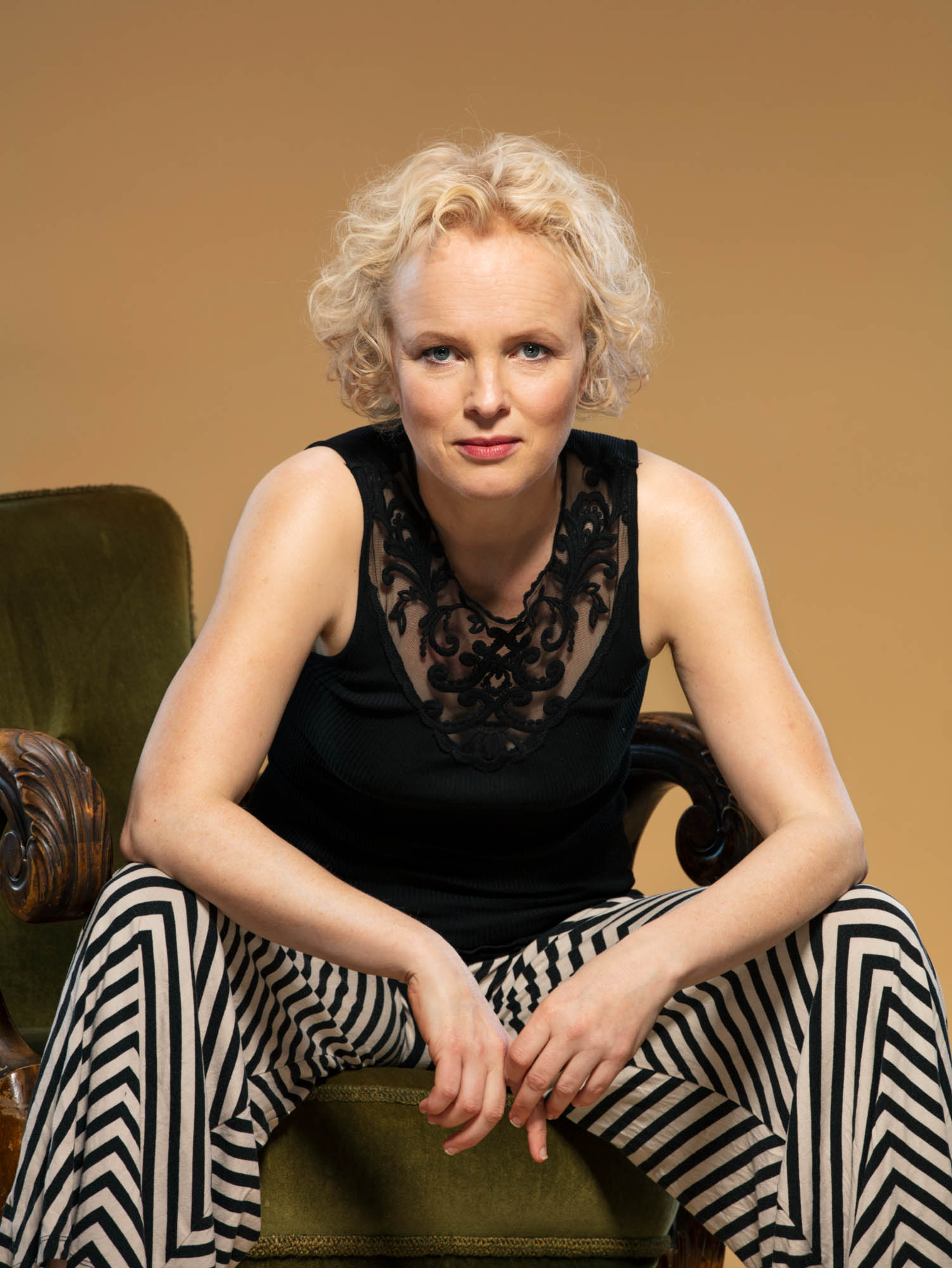 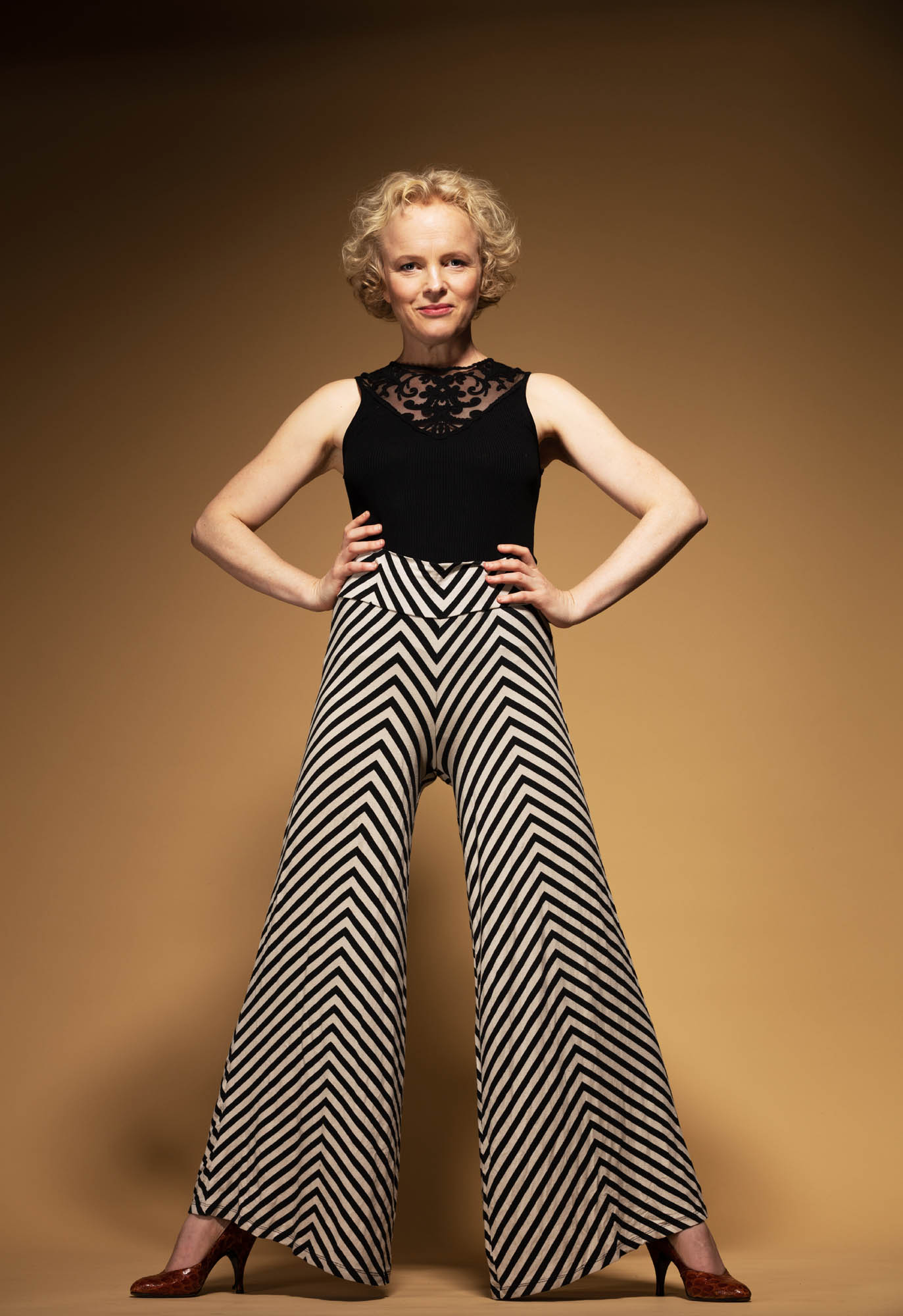 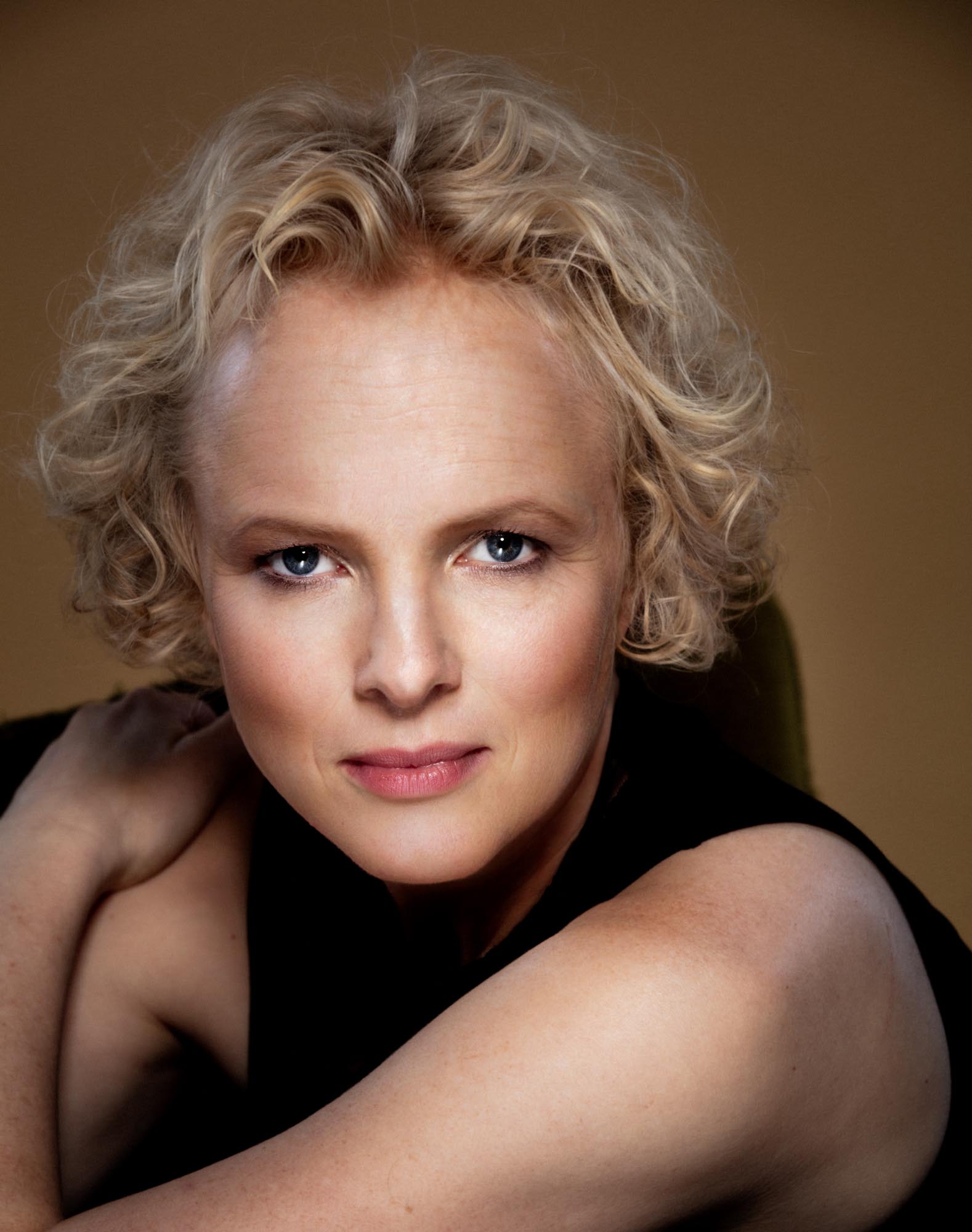 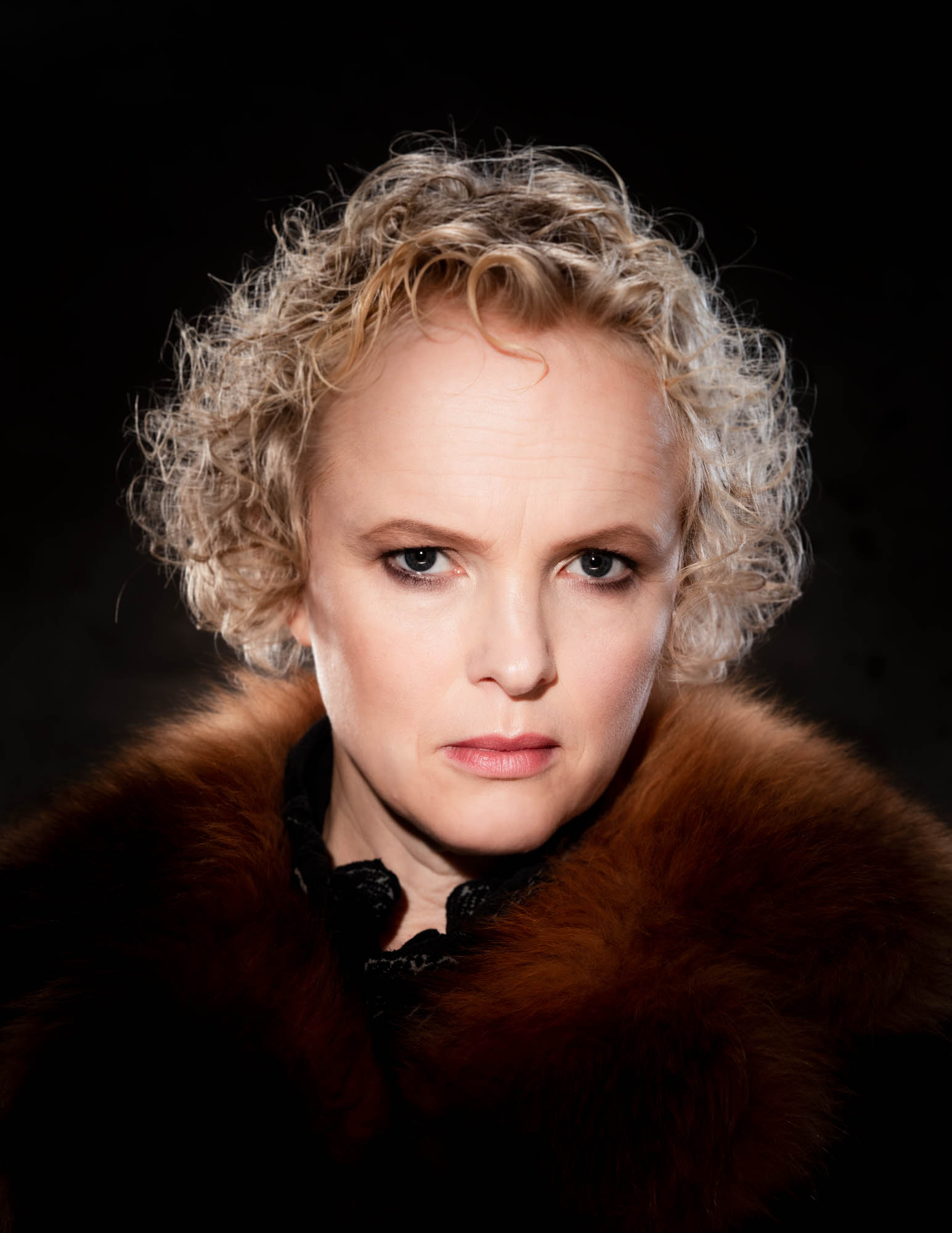 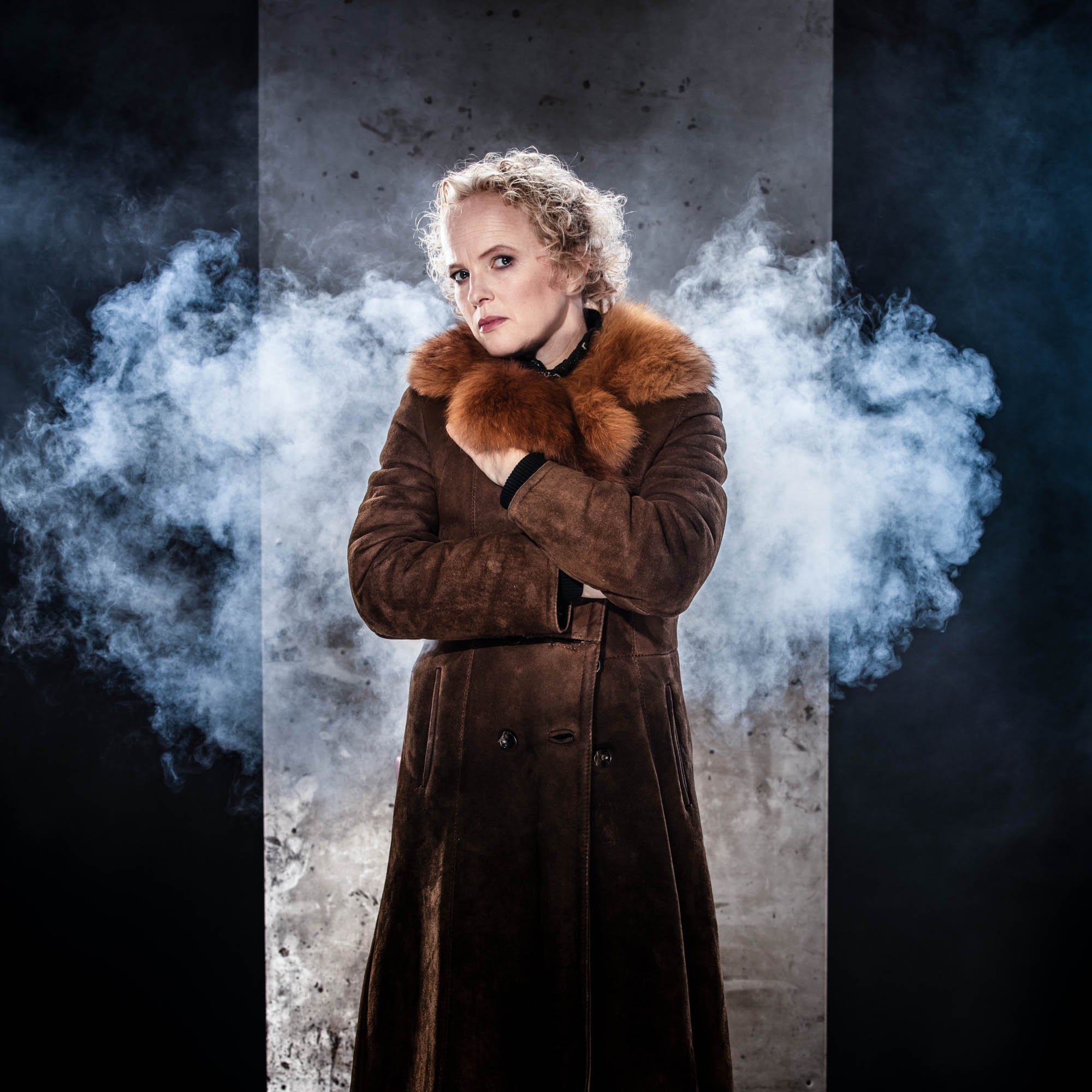 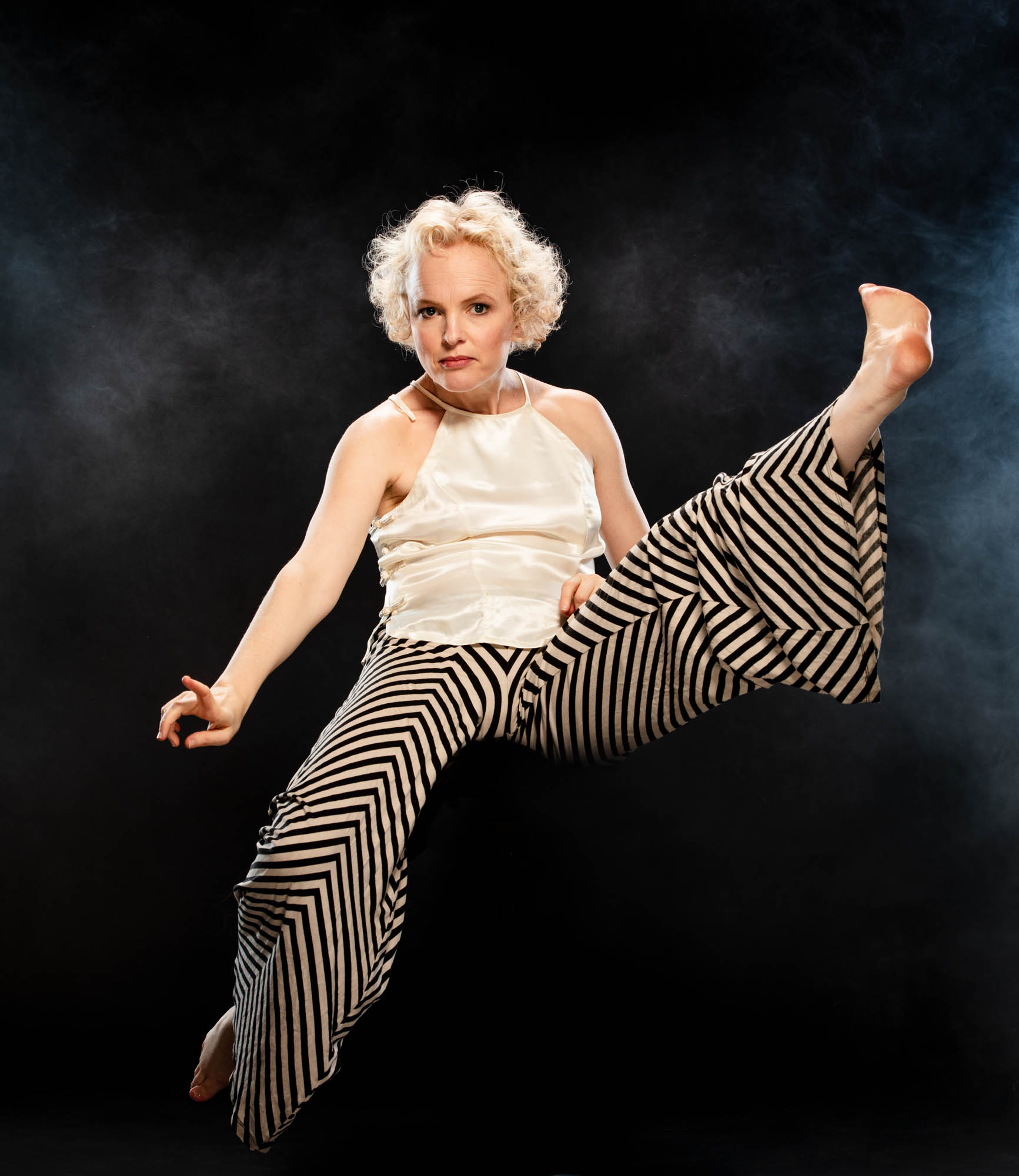 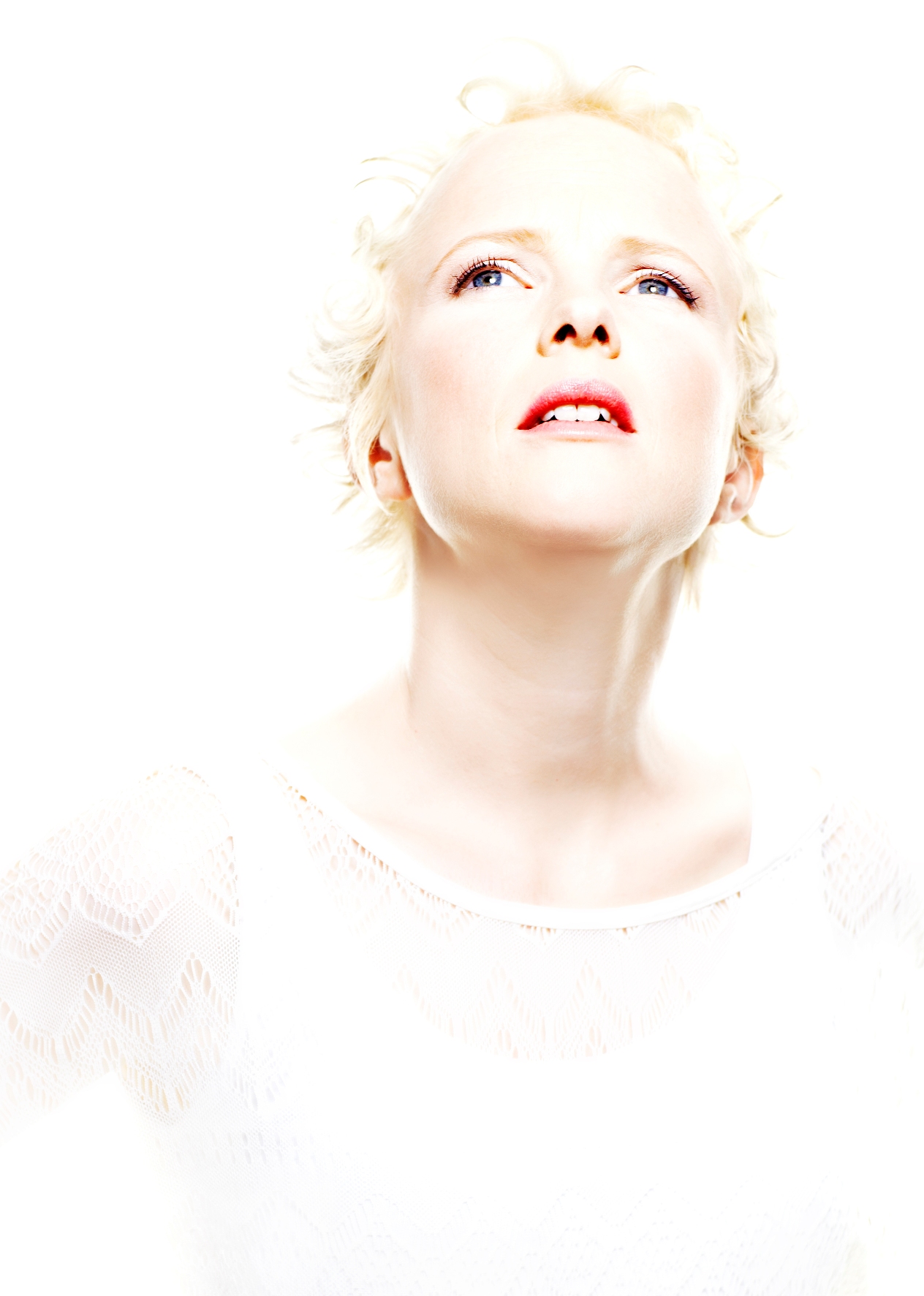 “..as is Kerstin Avemo with her brilliant high soprano and her overwhelmingly intense acting.” - Tristessa/Royal Swedish Opera 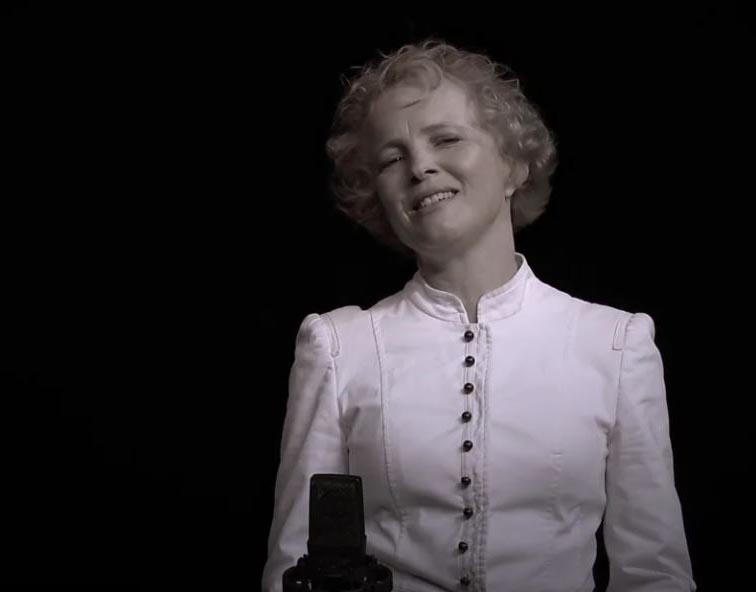 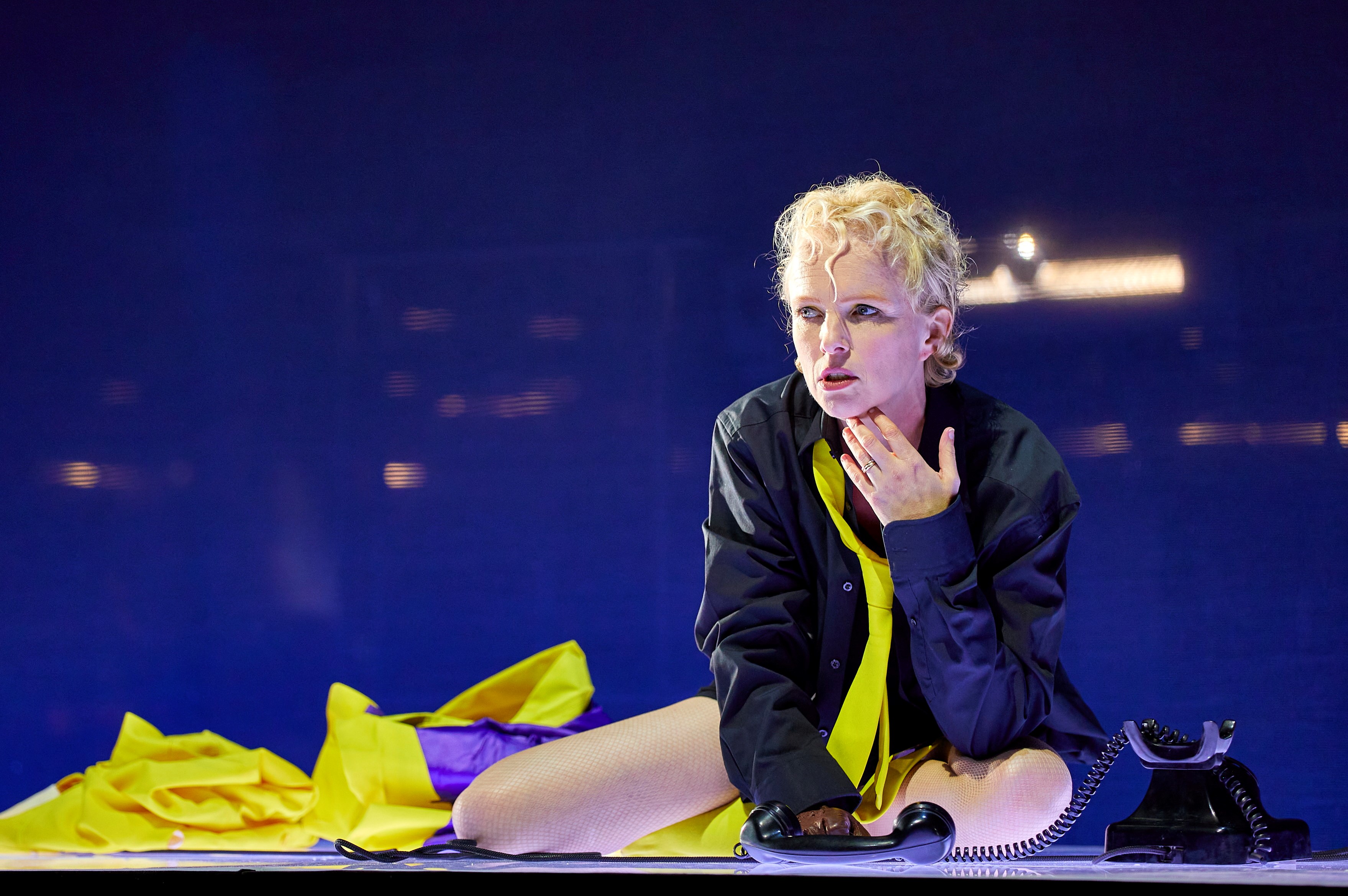 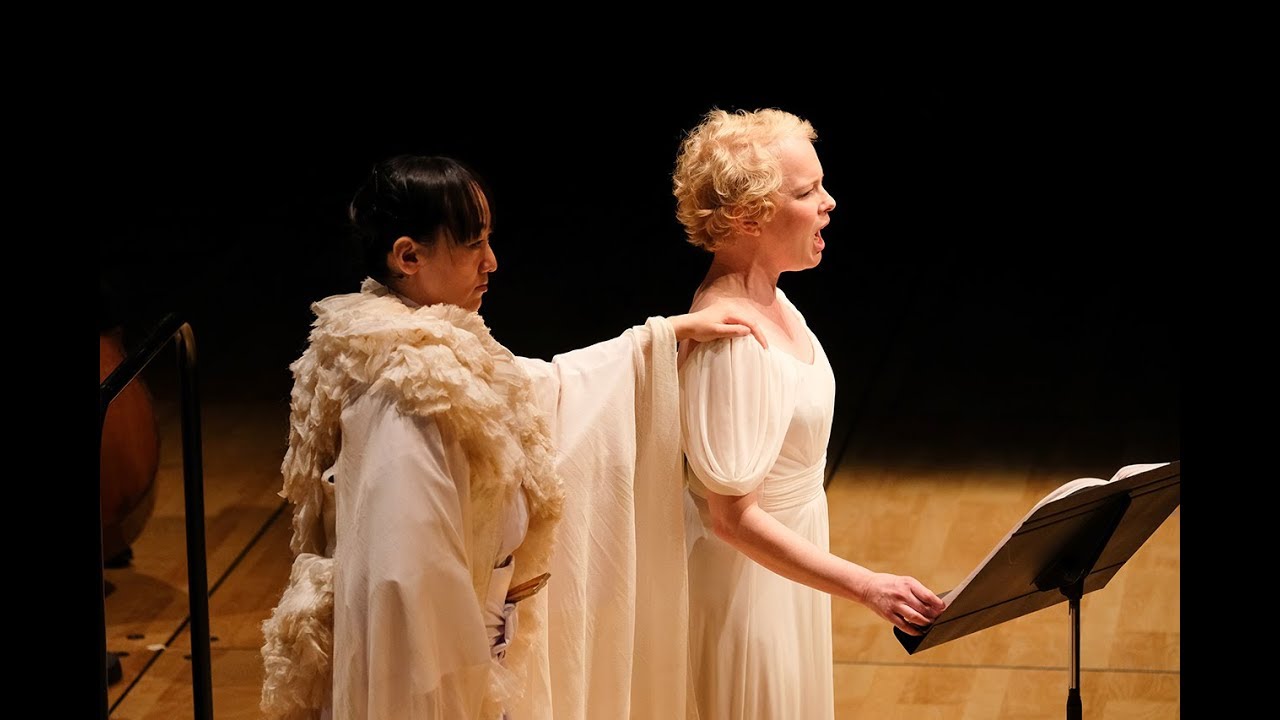 Kerstin Avemo at the Suntory Hall Summer Festival in Tokyo