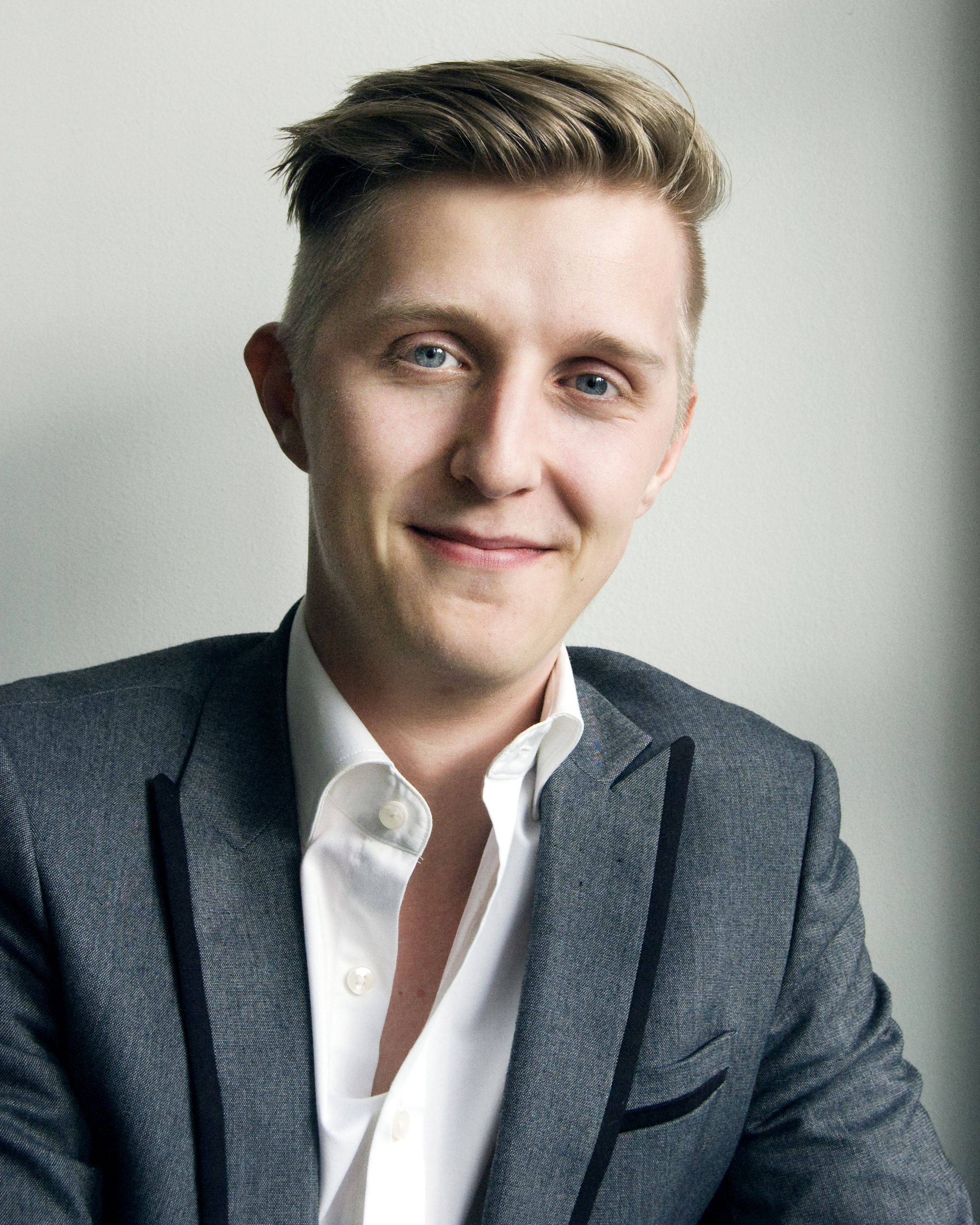 Since his debut at the Royal Opera in Stockholm in 2017, the talented young tenor William Davis Lind has aroused the curiosity of the Swedish opera houses. In 2019 he made his role debut as Don José in Wermland's opera production of Carmen.

William Davis Lind is a young tenor from Härnösand who graduated in the summer of 2018 from the University College of Opera in Stockholm where he has studied under the tutelage of tenor Erik Årman.

In the spring of 2019 William Davis Lind made his role debut as Don José in Peter Brook’s legendary production of Carmen at the Wermland Opera in Sweden. Last autumn William appeared as Cavaradossi in a Chamber version of Tosca at Vasateatern in Stockholm. He has also participated in the family opera “Den långa långa resan” by Johan Ramström, a co-production of the Royal Swedish Opera, Norrlandsmusiken and Piteå Chamber Opera, where he appeared in the role of Peter. Last summer included appearances as The Rooster/Son in The Fox & The Seven Deadly Sins by K. Weill & I. Stravinskij at Årsta Theater in Stockholm.

William Davis Lind made his debut at The Royal Swedish Opera's grand stage in 2017 in Puccini's Manon Lescaut as Edmondo and Lamplighter. In the University College of Opera examination production in 2018, William performed the role of Roberto in Puccini's Le Villi.

During his time at the College of Opera he has done a selection of roles, such as Mayor Upfold (Albert Herring), Alfred (Die Fledermaus, SödertäljeOperan) and Peter (Den långa långa resan, The Royal Swedish Opera).

William's singing career began in the rock-/popgenre which eventually lead to him winning the local music competition Svensktoppen Nästa (2014) and getting nominated in a competition called 'Rockvoice of the year' arranged by Swedish artists Charlotte Perrelli & Brolle Wallmark. Before the University College of Opera in Stockholm, he developed his voice at Kapellsberg Community College in Härnösand.

“The young tenor William Davis Lind…showed great talent. He is a natural actor and has a well-schooled lyrical voice –… His Edmondo in the first act was a splendid impersonation and he returned in the third act for the lamplighter’s short appearance.” - Manon Lescaut/Royal Swedish Opera