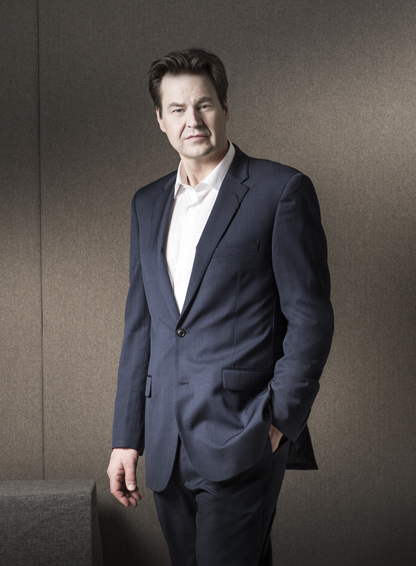 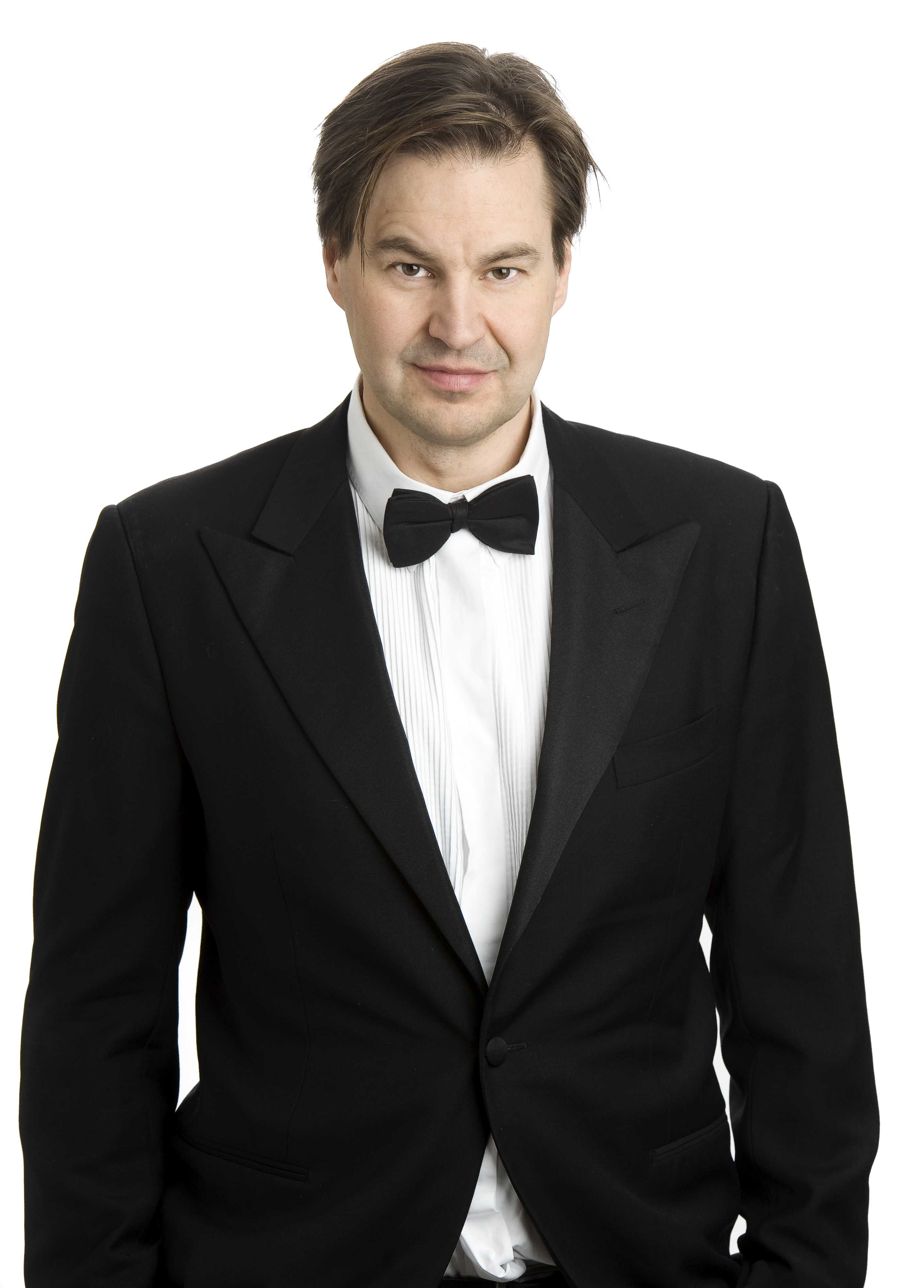 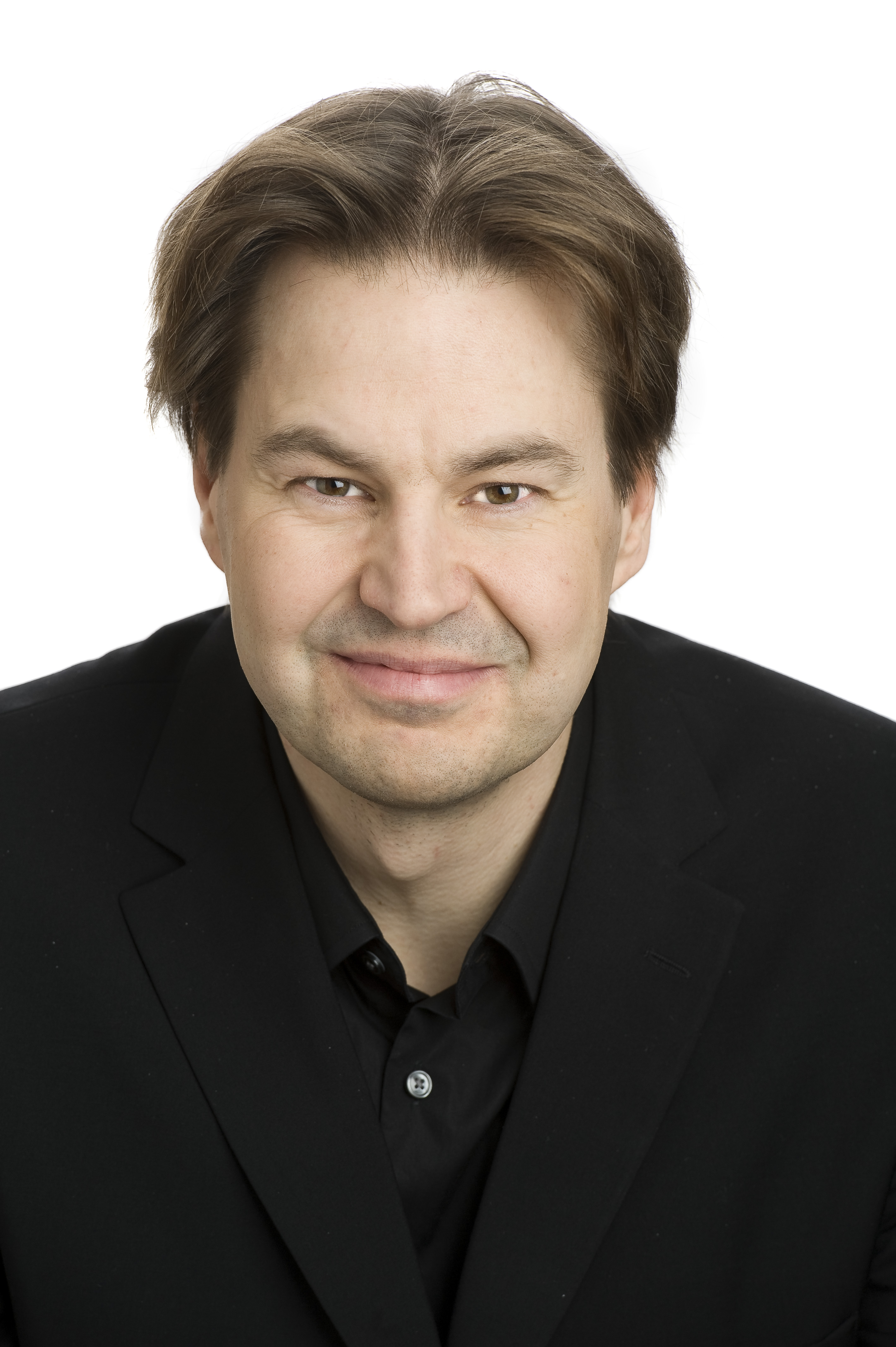 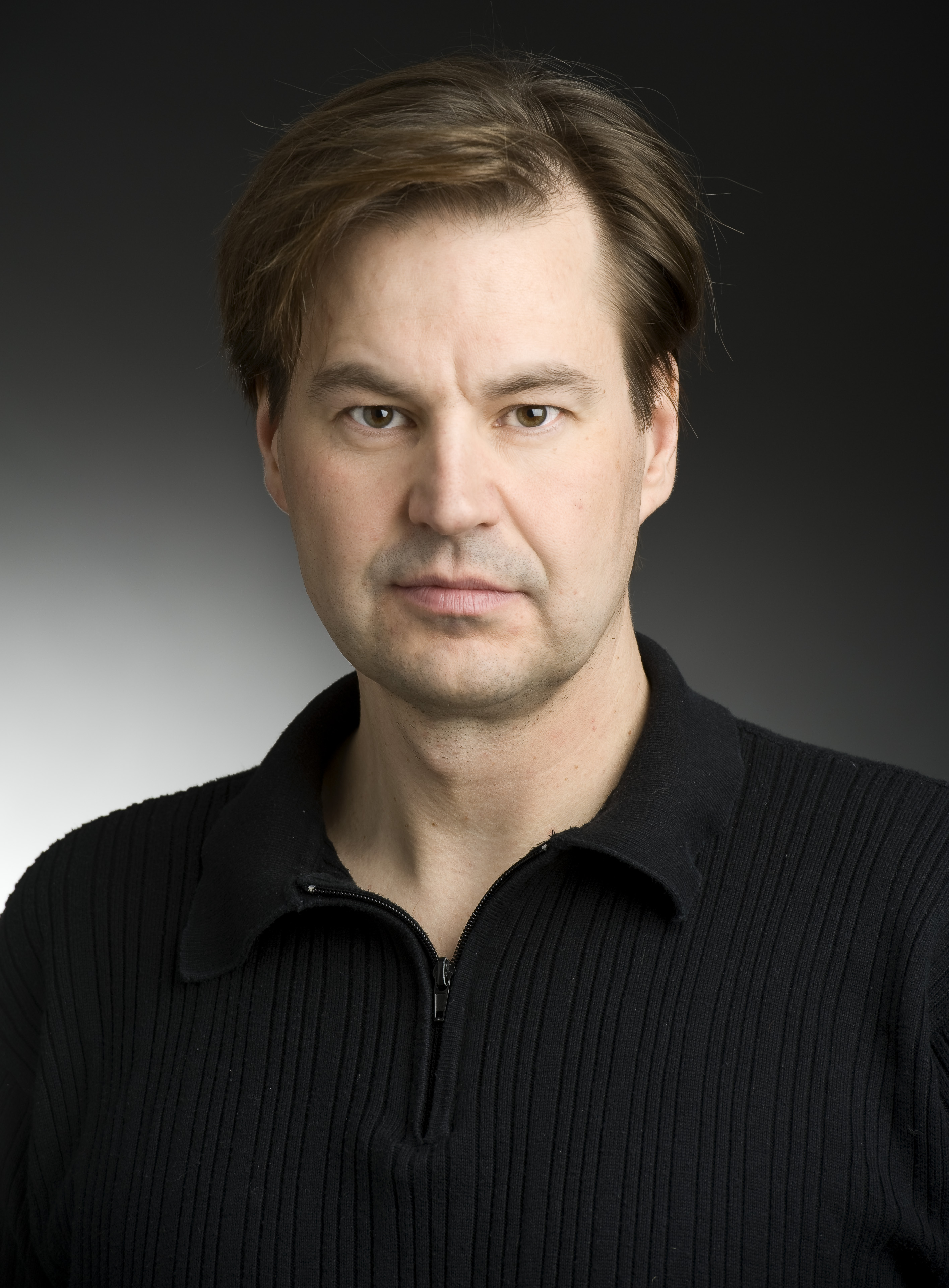 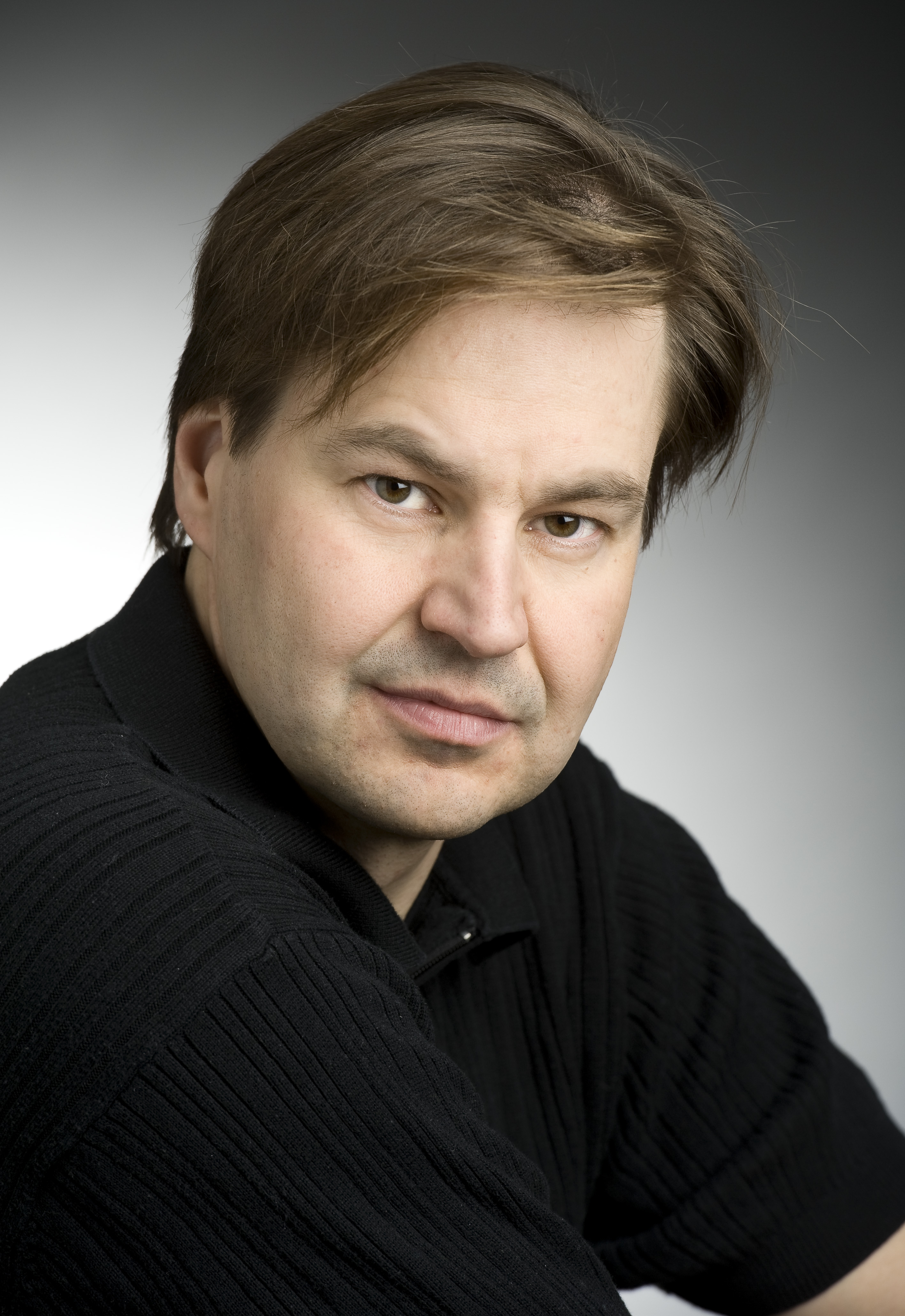 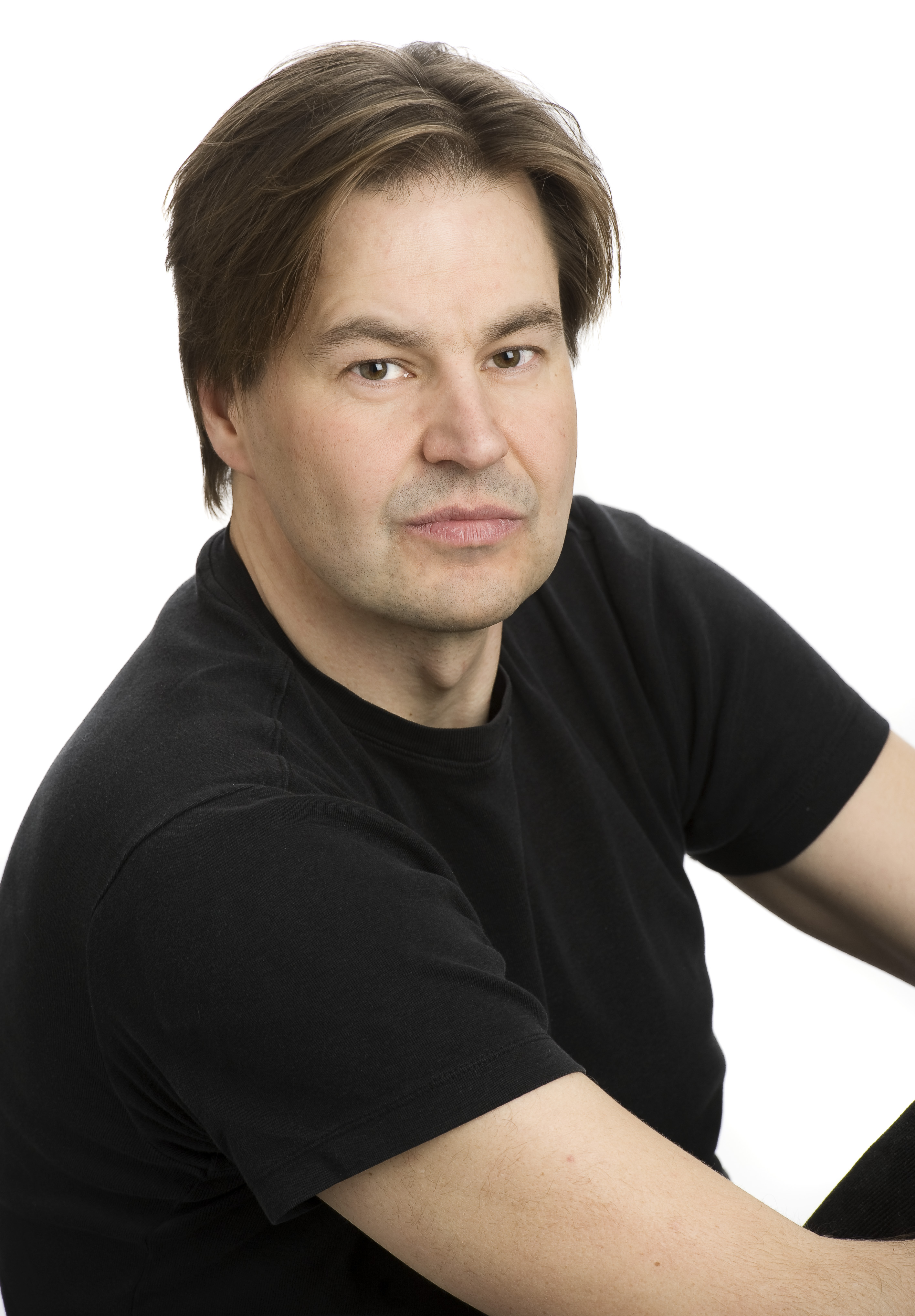 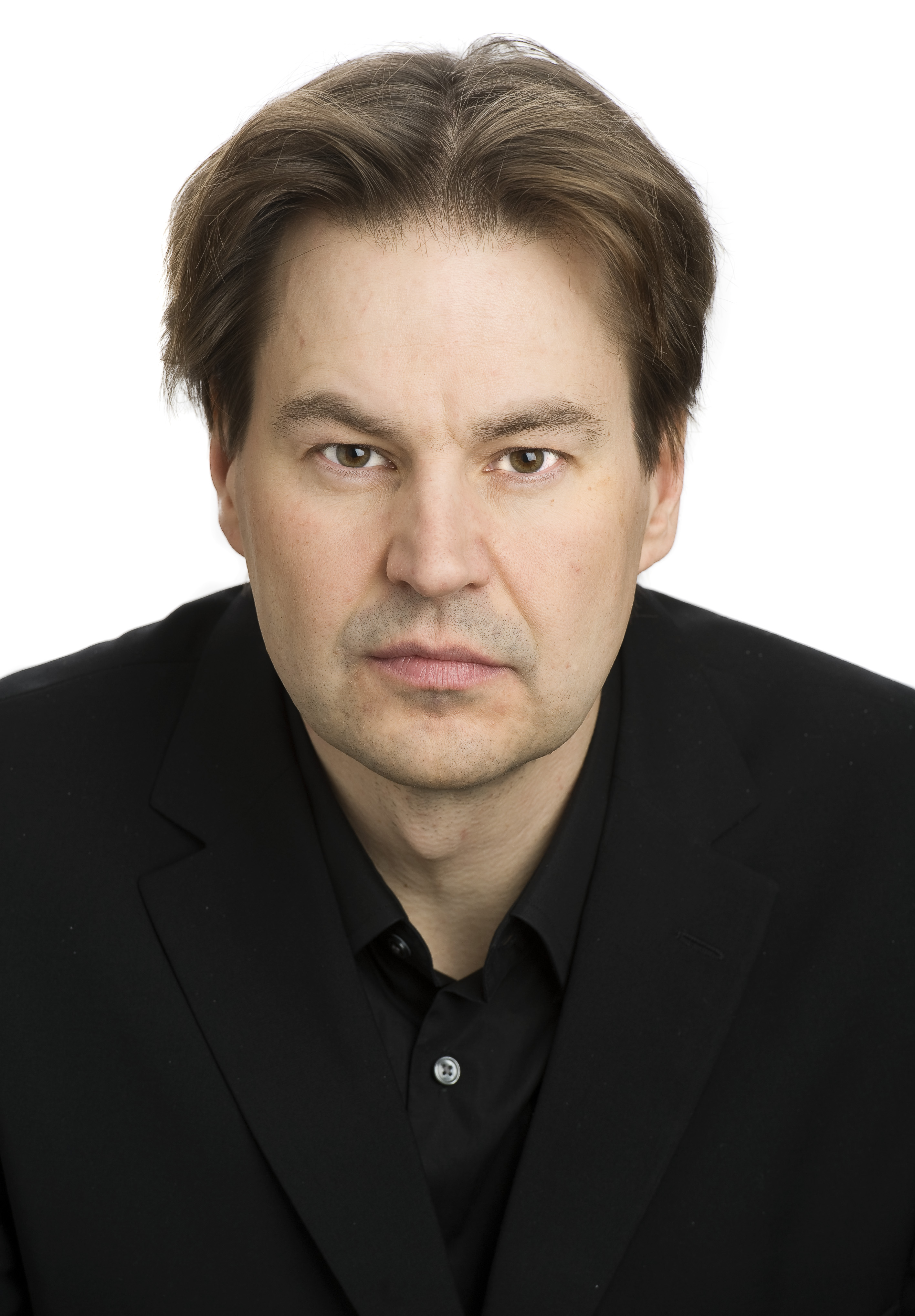 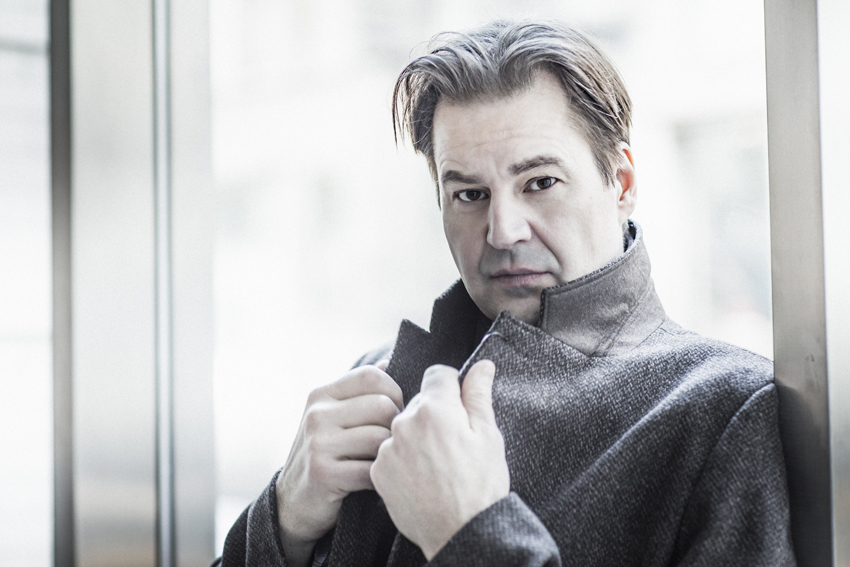 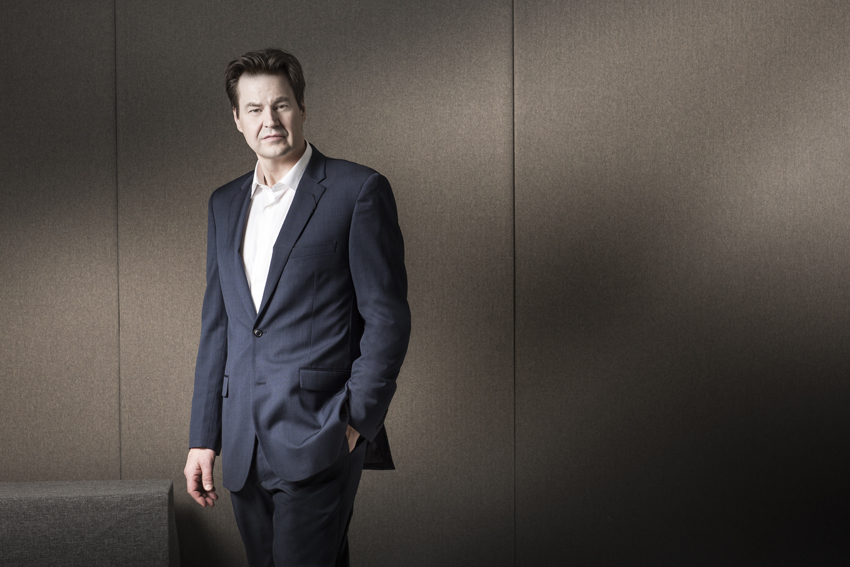 “Baritone Peter Mattei, in his role debut as Wozzeck, sang every note with ravishing tone and a Lieder expert’s sense of proportion.” – Wozzeck/Metropolitan Opera

“In the title role, Mattei had a vocal magnitude that gave Wozzeck tragic stature that’s hard to come by in a character who is a psychological time bomb.” - Wozzeck/Metropolitan Opera

“Peter Mattei can seemingly thrive in just about any lead role, and his Giovanni is one of his best creations—charismatic and repulsive, energetic and pathetic. His rich, firm baritone can tackle the dynamic thrill of the champagne aria, but sounds just as at home in the seductive melody of “Deh vieni a la finestra,” with a legato voice like molten chocolate. Even the recitatives come to life in Mattei’s performance, as he gives them color and precise intention. He is a treasure onstage, no matter what he’s singing.”

“Surely the centerpiece of this performance, though, is Peter Mattei as the tormented Grail King Amfortas. It is this character’s moral failing (and his subsequent tortured and unending remorse) that drives this story, and, strangely enough, the sheer sensual beauty of Mattei’s baritone made the tragedy almost unbearably touching. Even his wildest screams of pain never turned ugly, communicating the insight that even the most abased of creatures is still human, still cherishable.

Mattei’s performance, one of the strongest I’ve ever seen in the theater…” Amfortas/Parsifal/Metroplitan Opera

“Mattei must be a contender for the most beautiful baritone voice. His is such a handsome, noble sound, with honeyed delivery of long phrases. His Onegin is arrogant and thoughtless; when he pulls up a chair before delivering his rejection to Tatyana, it is not for her, but for him to rest his coat upon.” – Eugen Onegin/National Opéra de Paris

"Finally, we can only bow to Peter Mattei’s Šiškov, a poignant and extraordinary performer full of musicality. His story in the last act, led by a virile, powerful and large voice, is tense and captivating from beginning to end. – Šiškov/From the House of the Dead/National Opéra de Paris"

“The rich beauty of Mattei’s baritone was audible right from the start of “Gute Nacht,” booming out with an instrument of burgundy color and full body, but also smooth and flexible, with the slightest hint of smoke. On the last verse he flashed a pianissimo without losing any of his tone or focus. Mattei is the rare singer who has both a rich, burning chest voice and a vibrant top, and is able to achieve a full range of dynamic expression and color on every note in between.” – Winterreise/Carnegie Hall 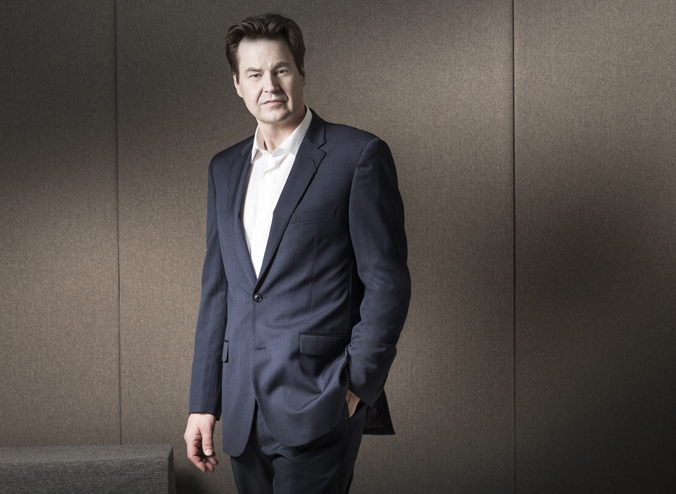 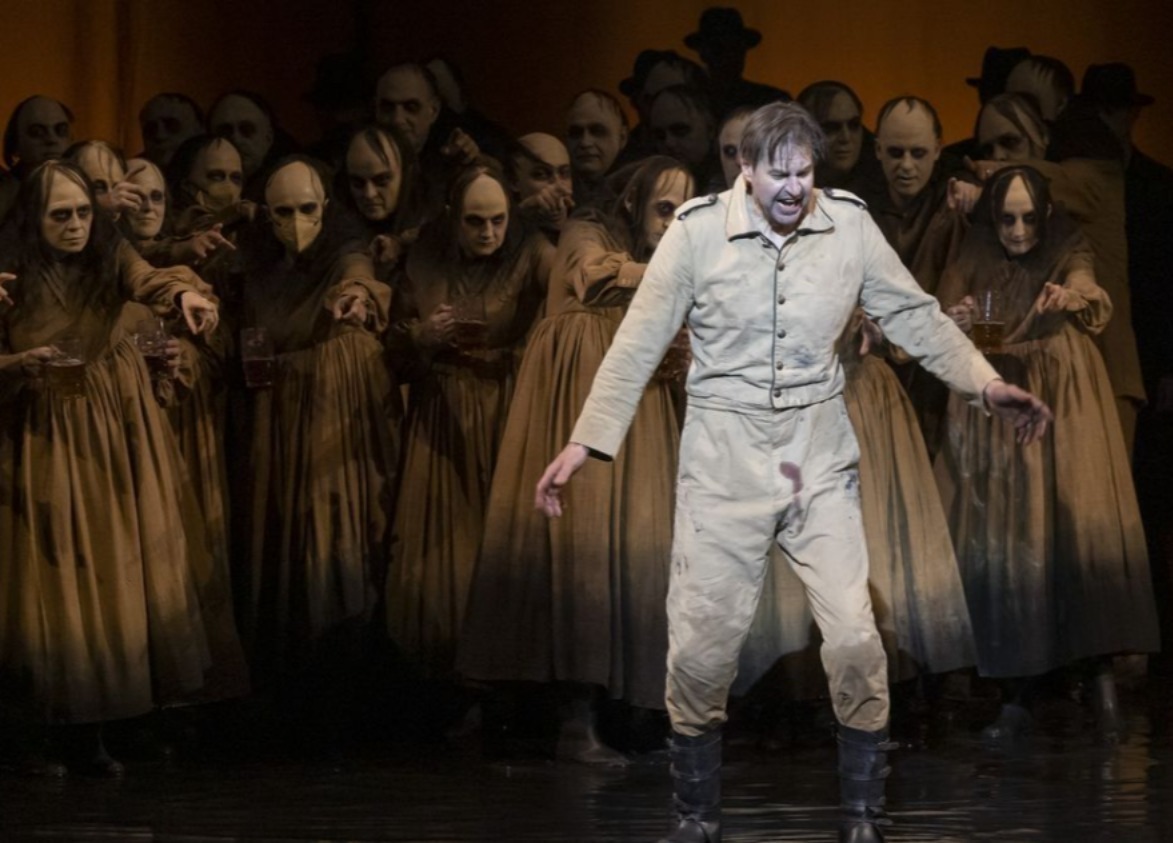 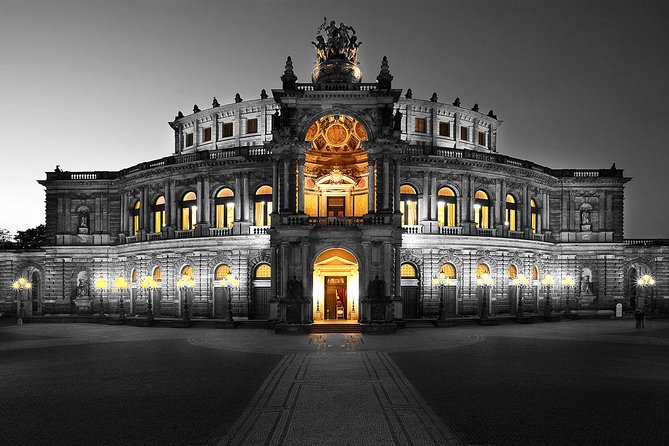 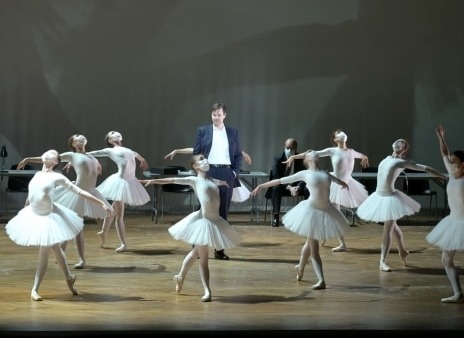 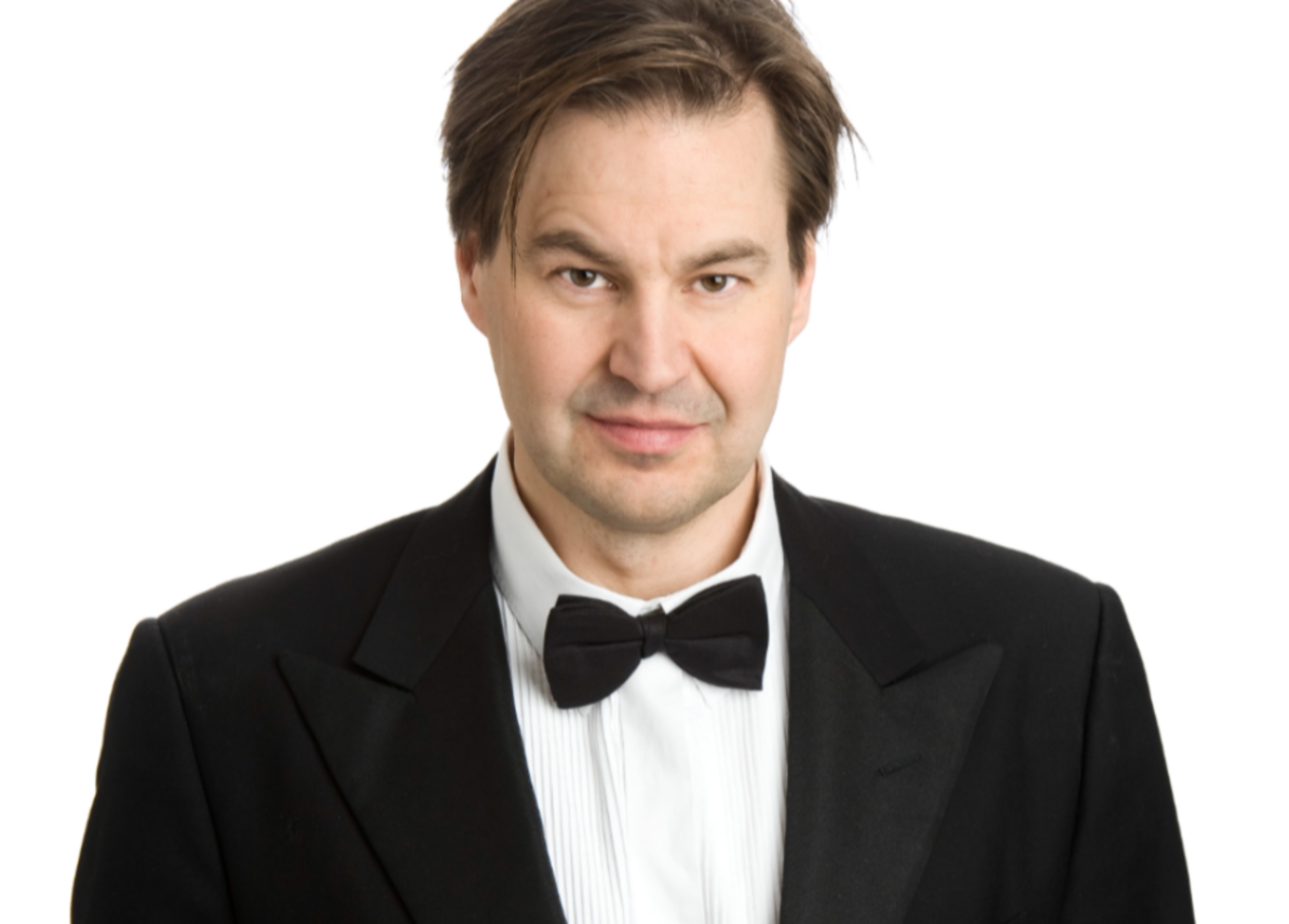