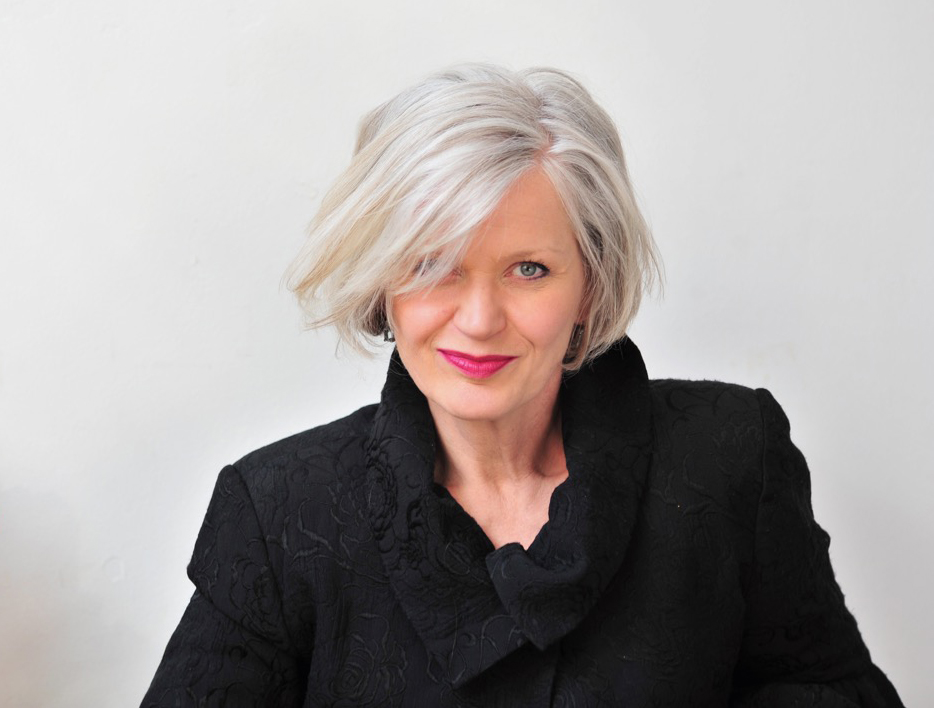 In 2004, the Swedish-American soprano Erika Sunnegårdh made her sensational opera debut in the title role of Turandot at the Malmö Opera. She has since had an extensive schedule of major performances and concerts around the world. With her colorful voice, Erika has made herself known for her in-depth and gripping role portraits.

After her critically acclaimed operatic debut in 2004 in the role of Turandot at the Malmö Opera, and her much publicized Met -Debut as Fidelio in Leonore in 2006, Swedish-American soprano Erika Sunnegårdh established herself as a unique and touching artist; earning a reputation for her ability to integrate effective musicianship with uncompromisingly fearless and emotionally nuanced characterisations. Roles like Salome, Leonore, Turandot, Tosca, Senta, and Kaiserin have dominated her career; while novelties like Euryanthe, Jenufa, Regan in LEAR, Eva in Autumn Sonata, and Paulina in Death and the Maiden have enriched and deepened her artistic commitment.

During 2019-20 Erika Sunnegårdh repeated the role of Regan in Calixto Bieito’s production of Reimann’s LEAR in Florence and Paris, as well as Eva in the critically acclaimed World Premiere production of Sebastian Fagerlund’s Autumn Sonata (Finnish National Opera 2017), which took off for Malmö Opera and the Hong Kong Cultural Festival. She also sang Leonore in Fidelio at the reopening of the State Opera in Prague

Having sung in mid- and upperlevel opera houses, with a wide range of colleagues, she has accumulated an extensive body of experience and insight into both the business and artistic methodology of music drama. From the season of 2019-2020, Erika has been turning her attention to new opera repertoire, favouring retention of vocal flexibility and lyricism, rather than taking the more traditional route into heavier dramatic roles.

Other notable interpretations include Regan in Calixto Bieito’s career defining staging of Aribert Reimann’s LEAR at the Paris Opera Garnier, Euryanthe at Oper Frankfurt, Jenufa by Janacek and Paulina in the world premiere of Jonas Forssell’s Death and the Maiden in Malmö. Further Wagner includes Helmwige (Aix-en-Provence/Salzburg) and Gerhilde (Met Tour/Japan) in Die Walküre, as well as Isabella in Das Liebesverbot with the Münchener Rundfunk. While not considered part of her core repertoire, she has also given acclaimed dramatic portrayals of Verdi’s Lady Macbeth at the Glyndebourne Festival, Abigaille at Teater Hedeland, and Norma at the Hessisches Staatstheater Wiesbaden.

During her education she attended the Israel Vocal Arts Institute, Tanglewood Music Center, the Britten-Pears School for Advanced Musical Studies, The International Institute of Vocal Arts in Italy, as well as the undergraduate program at the Manhattan School of Music; all on scholarship.

In 1999 Erika completed her Master of Arts degree at the Aaron Copland School of Music at Queens College after two profoundly inspiring and personally beneficial years – an experience to which she credits much of her present artistic capacity.

During her education, Ms. Sunnegårdh was a recipient of the annual Cultural Award of the American Scandinavian Society, for the promotion of Scandinavian Culture in the United States. She also founded In time with Music, a community outreach program which benefited hundreds of public school children in Queens, New York. She has also been nominated for a Dora Award for her Canadian Opera Company Salome, as well as been nominated several times for Singer of the Year by the Swedish Opera Magazine. 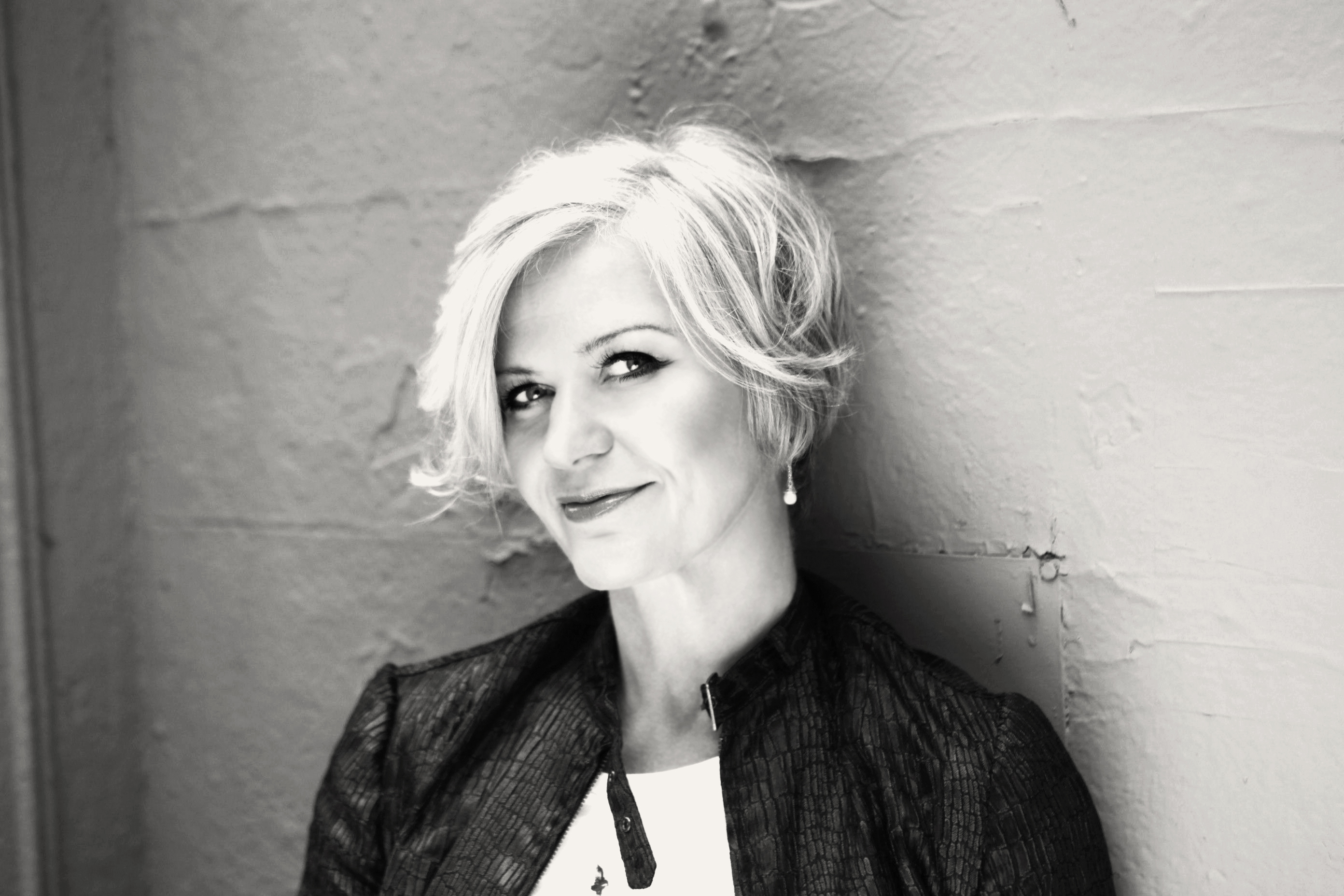 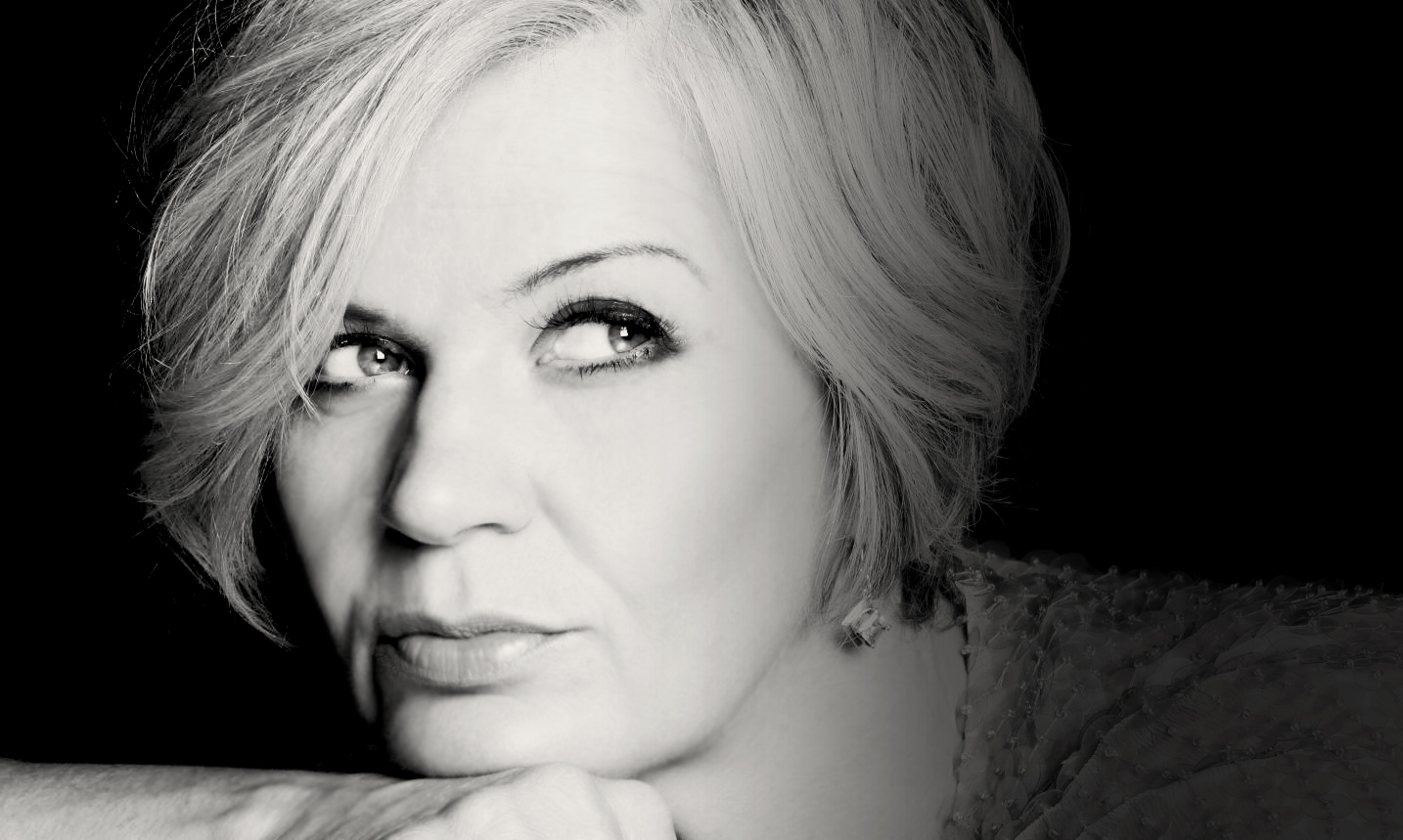 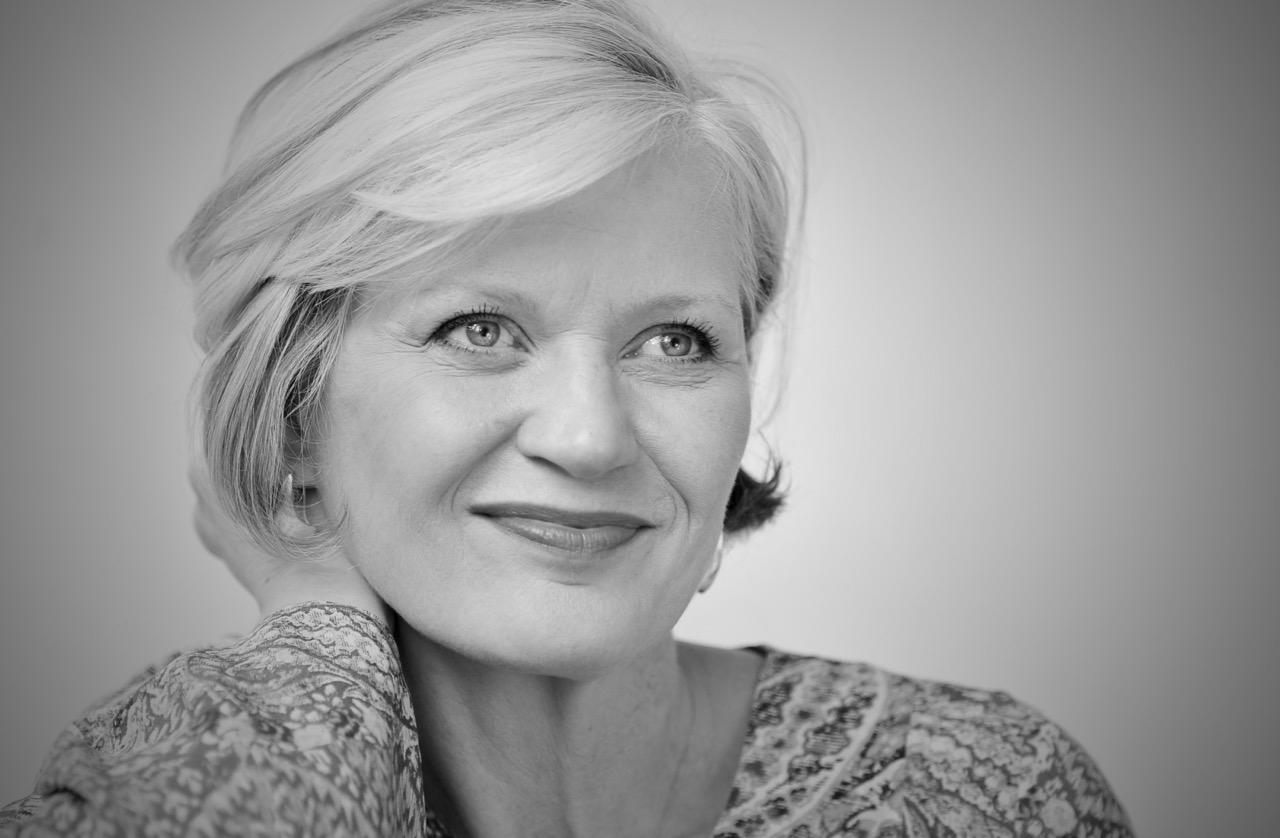 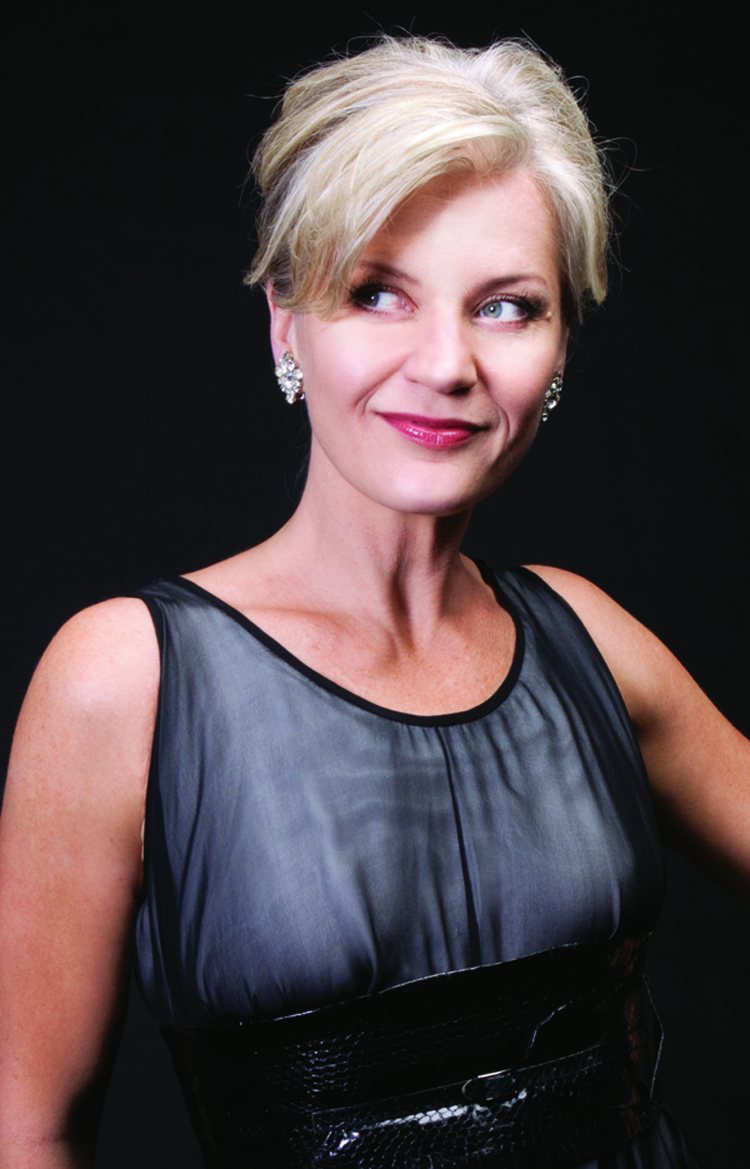 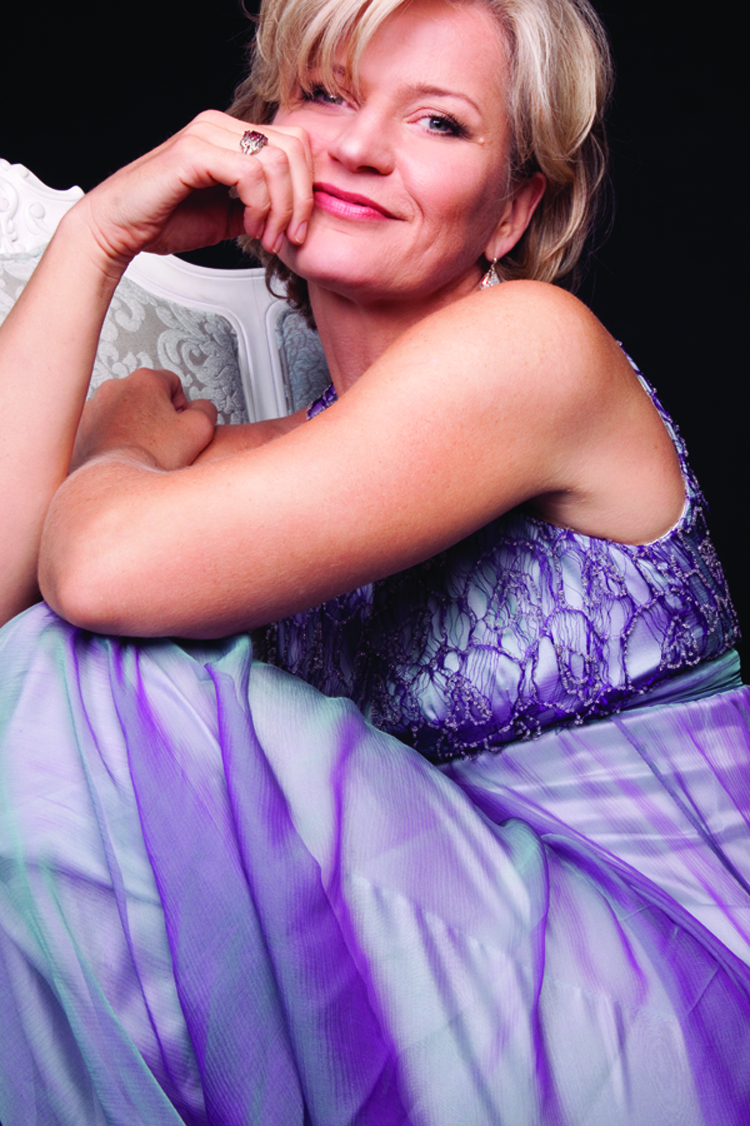 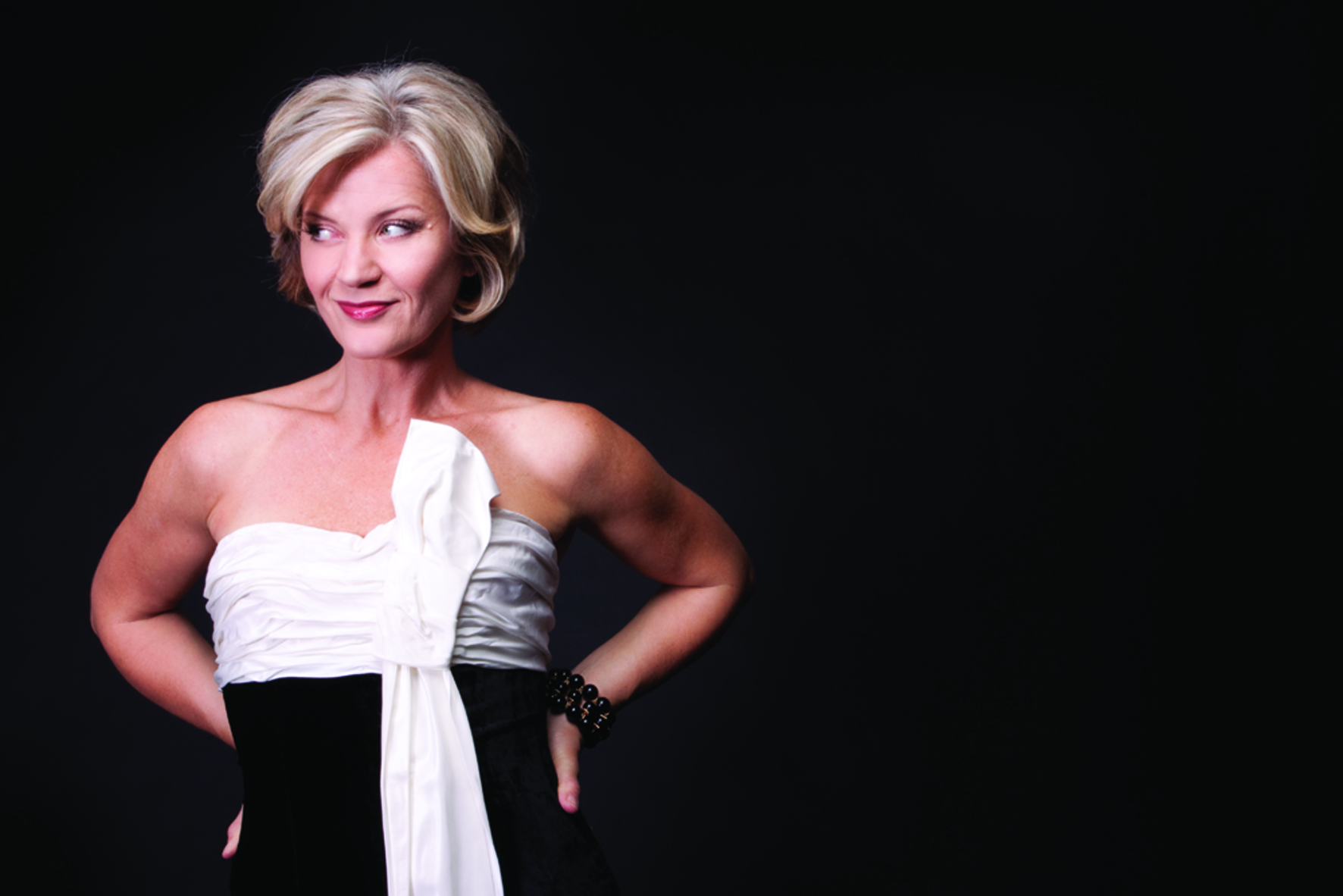 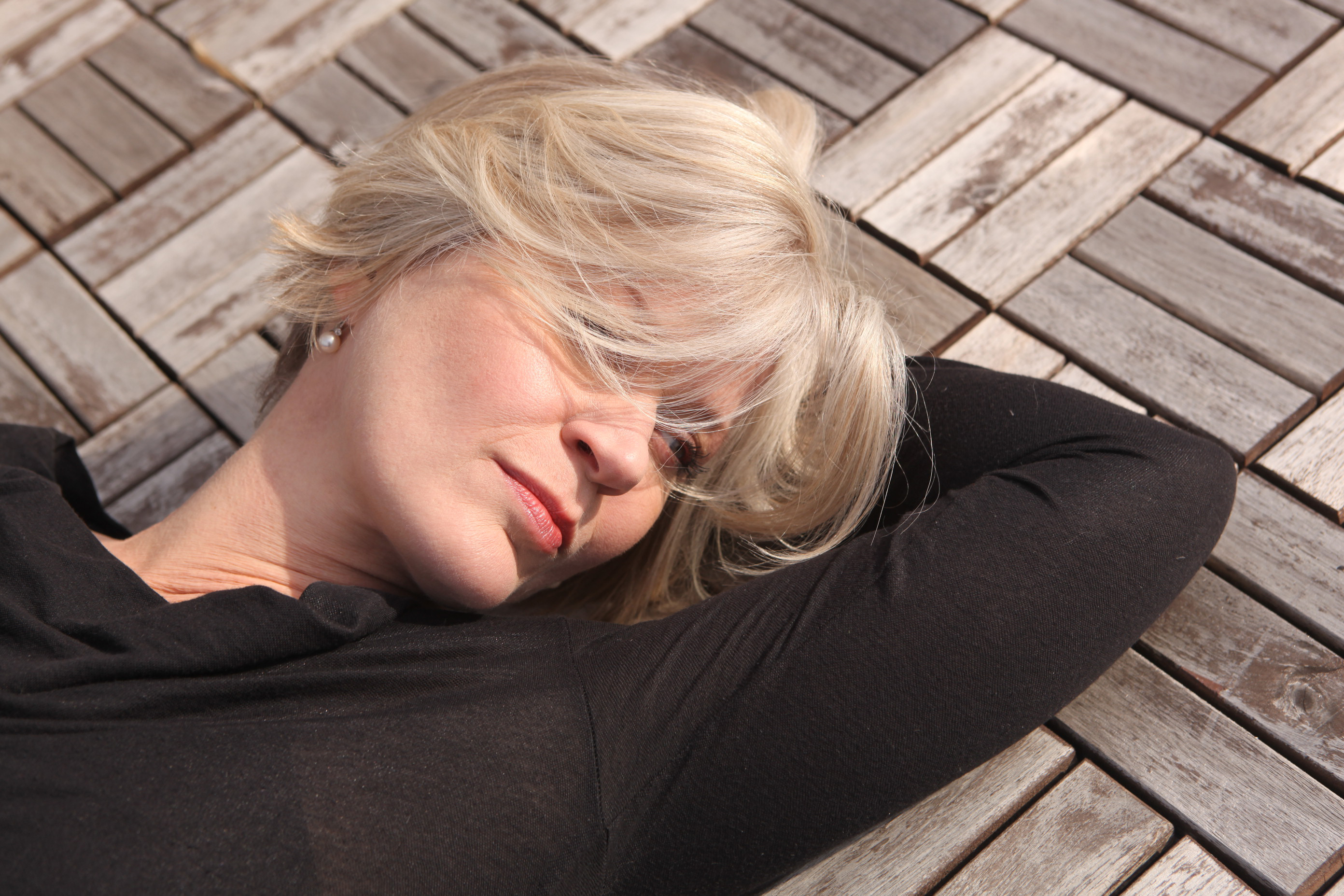 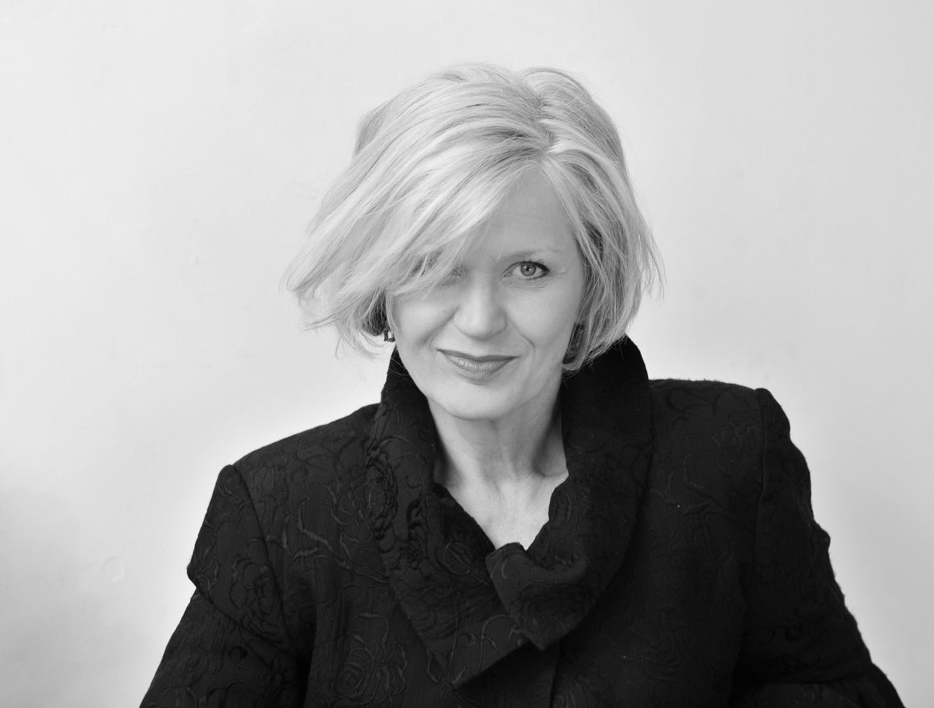 As Goneril, Erika Sunnegårdh dispatched her music with assurance and threw herself physically into the violence of the setting….. but she sang with confidence and no little energy. – Lear/Opéra national de Paris

“Her sister, Regan, played by Erika Sunnegårdh, was more hysterical and capable of the most horrific deeds, such as when she gouges out one of Gloucester’s eyes… Sunnegårdh gave a compelling portrayal, in which her bright spiraling soprano beautifully captured her increasingly volatile behavior.” Lear/Maggio Musicale Fiorentino