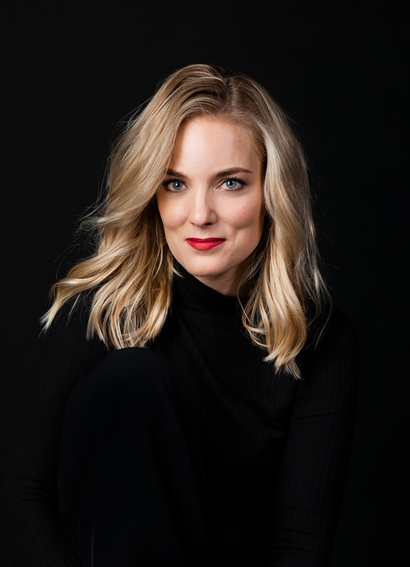 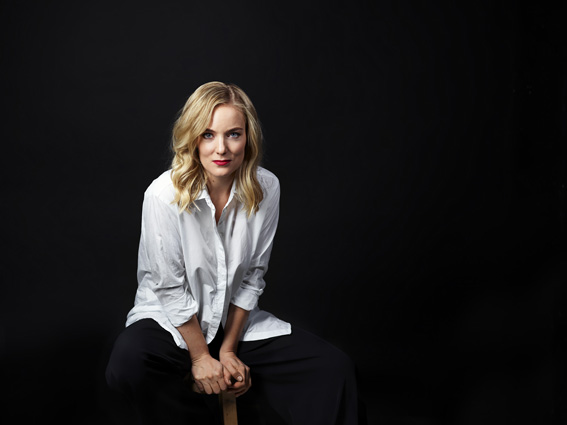 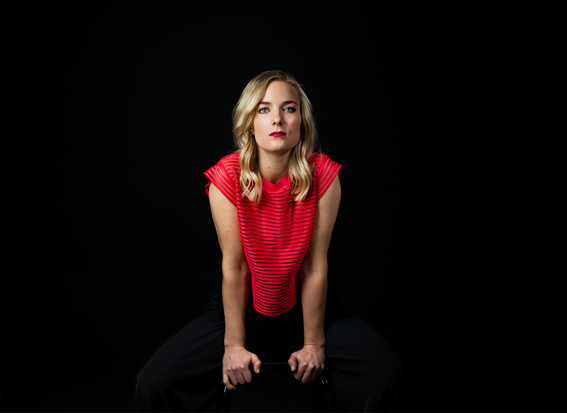 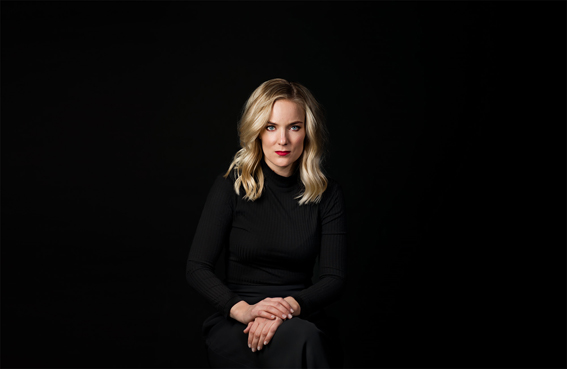 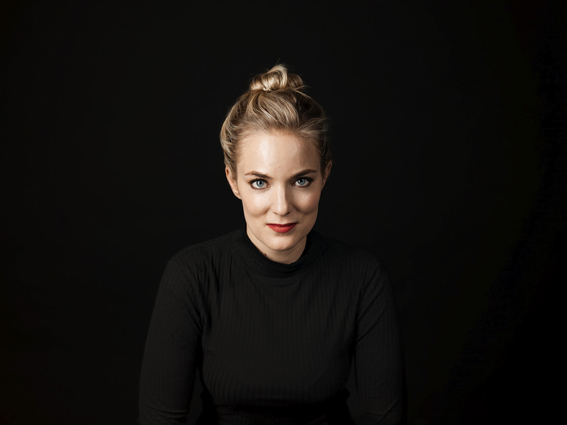 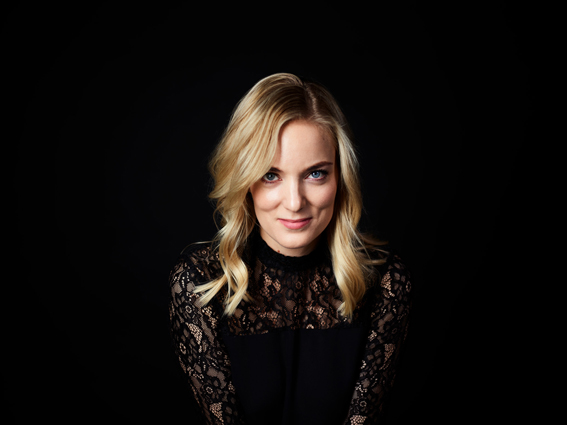 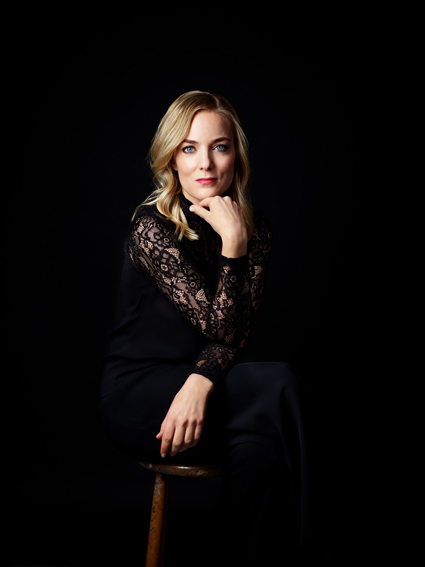 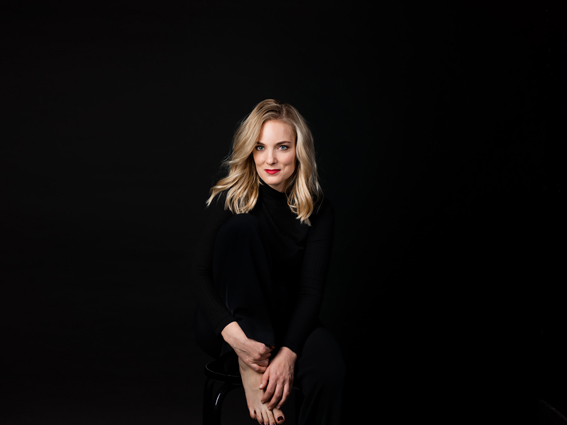 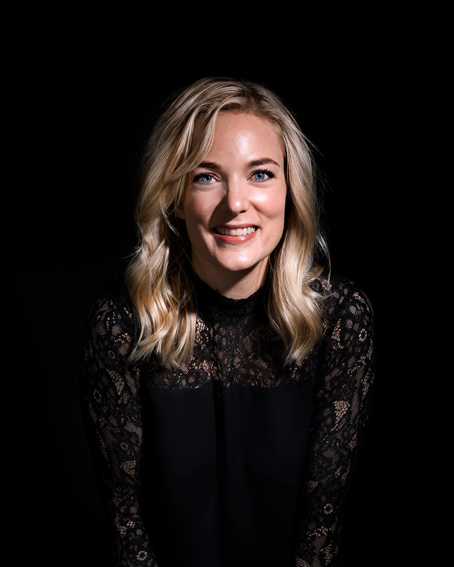 The rehearsal of the gypsy dance at the beginning of Act II was a parody, humorous and beautiful with Carmen, Frasquita and Mercédès in their blood-red costumes conveying Spanish colouring. The latter two, Marianna Odencrants and Johanna Rudström, were among the best I have seen in these roles. - Carmen/The Royal Swedish Opera

“Johanna Rudström, the Cenerentola – Angelina of the production, has made her mark during the past few years… was a success in every respect, touching, vulnerable but also filled with hope and, when she appears at the castle and nobody recognises her, full of joie de vivre. Her voice is not of the biggest, but it is beautiful, well balanced and brilliant when needed.” – La Cenerentola/The Royal Swedish Opera

“Johanna Rudström's mezzo was warm and pleasant….. The director gave Cinderella much more agency than usual, making her more than just a rescued victim… Rudström took to this interpretation in a natural and lively manner, making Angelina an interesting, multi-faceted character.” – La Cenerentola/The Royal Swedish Opera 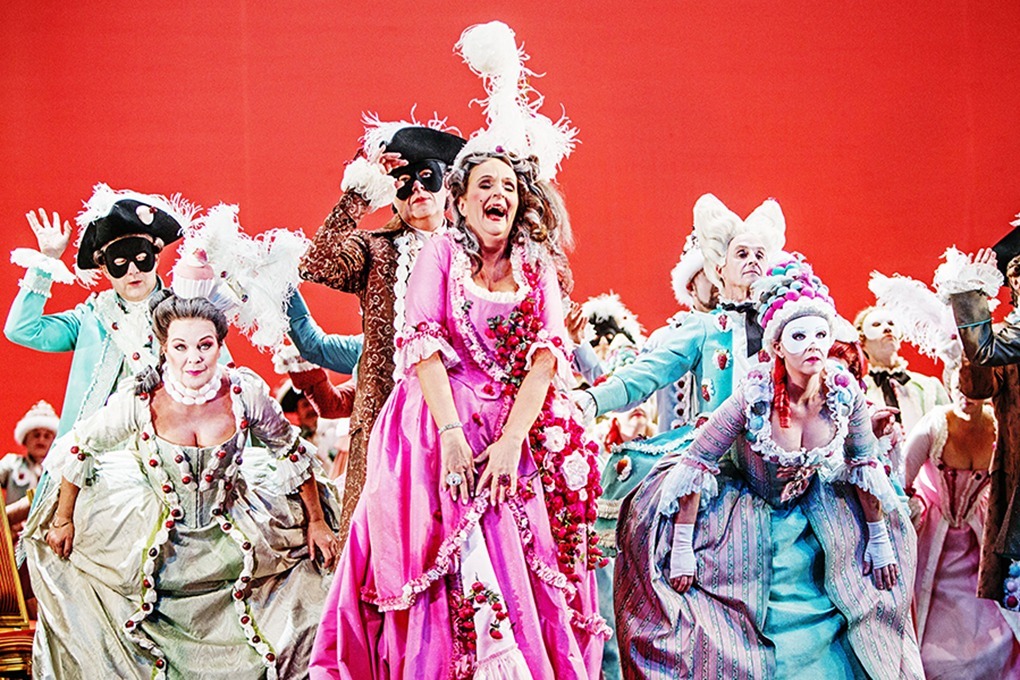