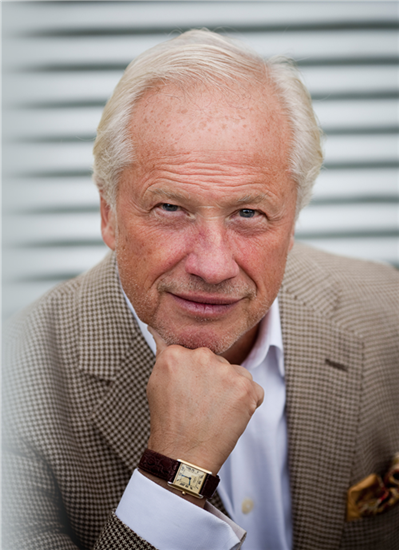 The opera singer and actor Carl Johan Loa Falkman is one of Sweden’s most beloved artists. With authority and congeniality he lends himself to the stage of opera, musical theatre, cinema and lyrical theatre alike. Since his international breakthrough as Escamillo in Peter Brooks’ legendary production of Carmen, he established himself not only as the hottest of commodities on the Swedish as well as the international stages, but also received the city of Paris’ medal of Silver for his efforts.

2002 Carl Johan Falkman was awarded the Litteris et Artibus by H. M. the King of Sweden, and the following year he was appointed court singer. Mr. Falkman has also received Guldbaggen for his acting in Pensionat Oskar, and been awarded Guldmasken twice.

Carl Johan Falkman has established himself as one of the leading baritones in Sweden. Since his debut at the Royal Swedish Opera in Stockholm in 1973 as Ferdinand in Werle’s Tintomara, he has appeared in not far from all the major parts in his fach, including Papageno in Die Zauberflöte, Figaro in Il Barbiere di Siviglia, Tonio in I Pagliacci, Alfio in Cavalleria Rusticana and the title roles in Rigoletto and Wozzeck.

Carl Johan Falkman sang the part of Escamillo in Peter Brook’s La Tragedie de Carmen, a production that toured Europe and USA and was also filmed. He has appeared in Don Giovanni in Prague and Moscow and been a guest at the opera houses of Nice, Lausanne and Wiesbaden.

Carl Johan Falkman will begin this season with the title role of Peer Gynt in Grieg’s composition of Ibsen’s drama at the Wermland Opera. He will later return to Malmö Opera where he participates in the operetta gala An evening with Thalia. This spring will include the musical Chess at the Helsingborg Arena, where he sings the role of Molokov.

Carl Johan Falkman last season been a guest at the Malmö Opera where he sung Jupiter in Offenbach's Orphée aux enfers. In the season 2017-2018 Carl Johan appeared in the role of Salieri in Mozart vs Salieri at Folkoperan in Stockholm, a production based on two pieces: Mozart and Salieri by Nikolai Rimskij-Korsakov and Prima la musica e poi le parole by Antonio Salieri.

Carl Johan Falkman’s recent engagements also include The Stage Manager in Drottningholm Court Theatre's contemporary jubilee opera in 2016, The Rococo Machine and in the summers of 2010 and 2011 he appeared in the title role of Don Giovanni on the same stage. In 2014 Carl Johan sang Elviro in Serse at Artipelag in Stockholm under the baton of Jean-Christophe Spinosi. He has also appeared at the Royal Swedish Opera for the title role of Falstaff and Eisenstein in Die Fledermaus.

In operetta and musical, Carl Johan Falkman’s appearances have included Weill’s One Touch of Venus, Danilo in The Merry Widdow and Higgins in My Fair Lady. For the latter he was awarded the Guldmasken Prize. During the 2012/2013 season Falkman has appeared as Albin/Zaza in La cage aux folles in Stockholm.

Carl Johan Falkman is also frequently engaged as an actor in theatre, television and film. During 2002/2003 he has appeared as Feste in John Caird’s praised production of Shakespeare’s Twelfth Night at the Royal Dramatic Theatre in Stockholm. He has received the prestigious Guldbagge award for his interpretation of the main character in the Swedish feature film Pensionat Oskar. 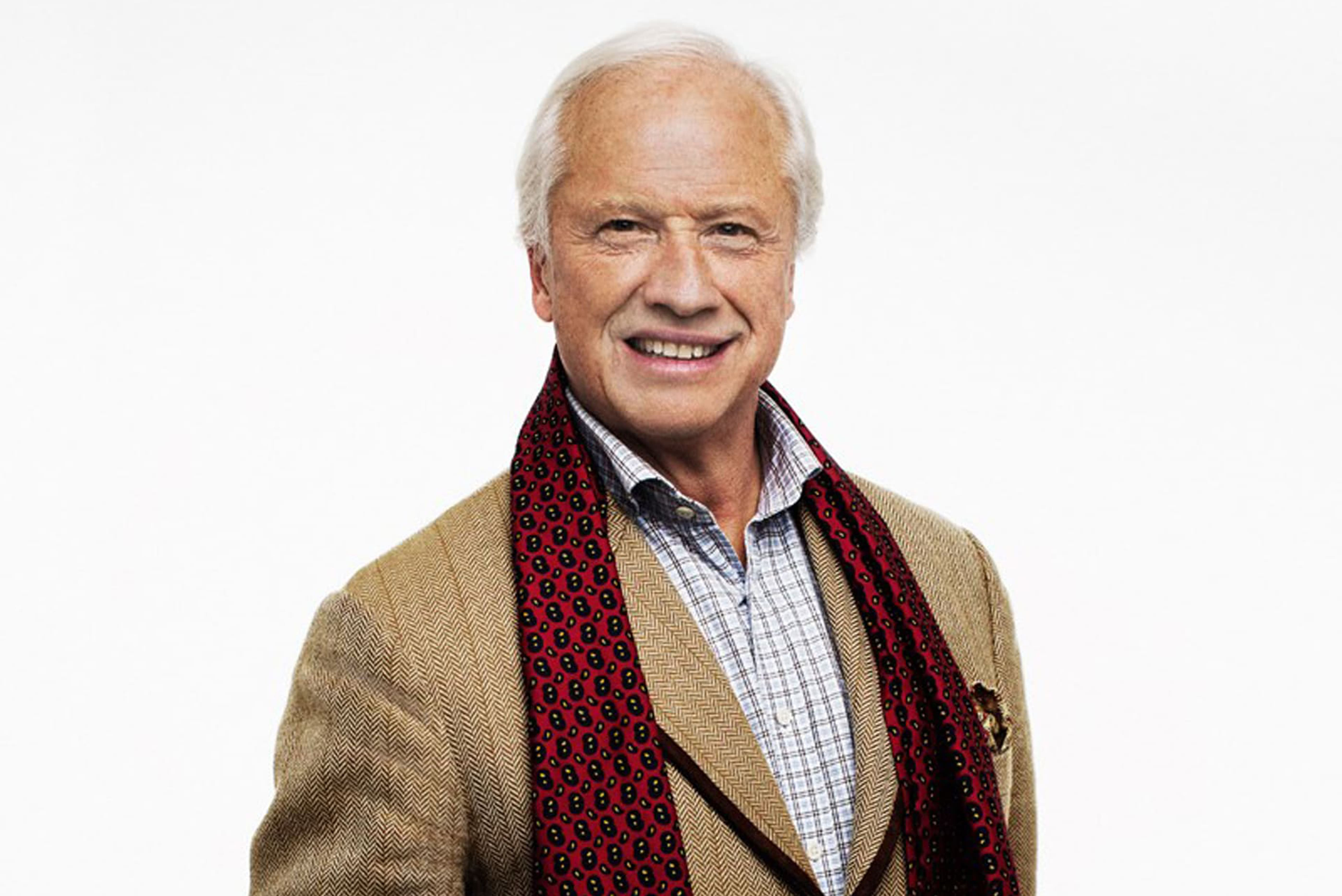 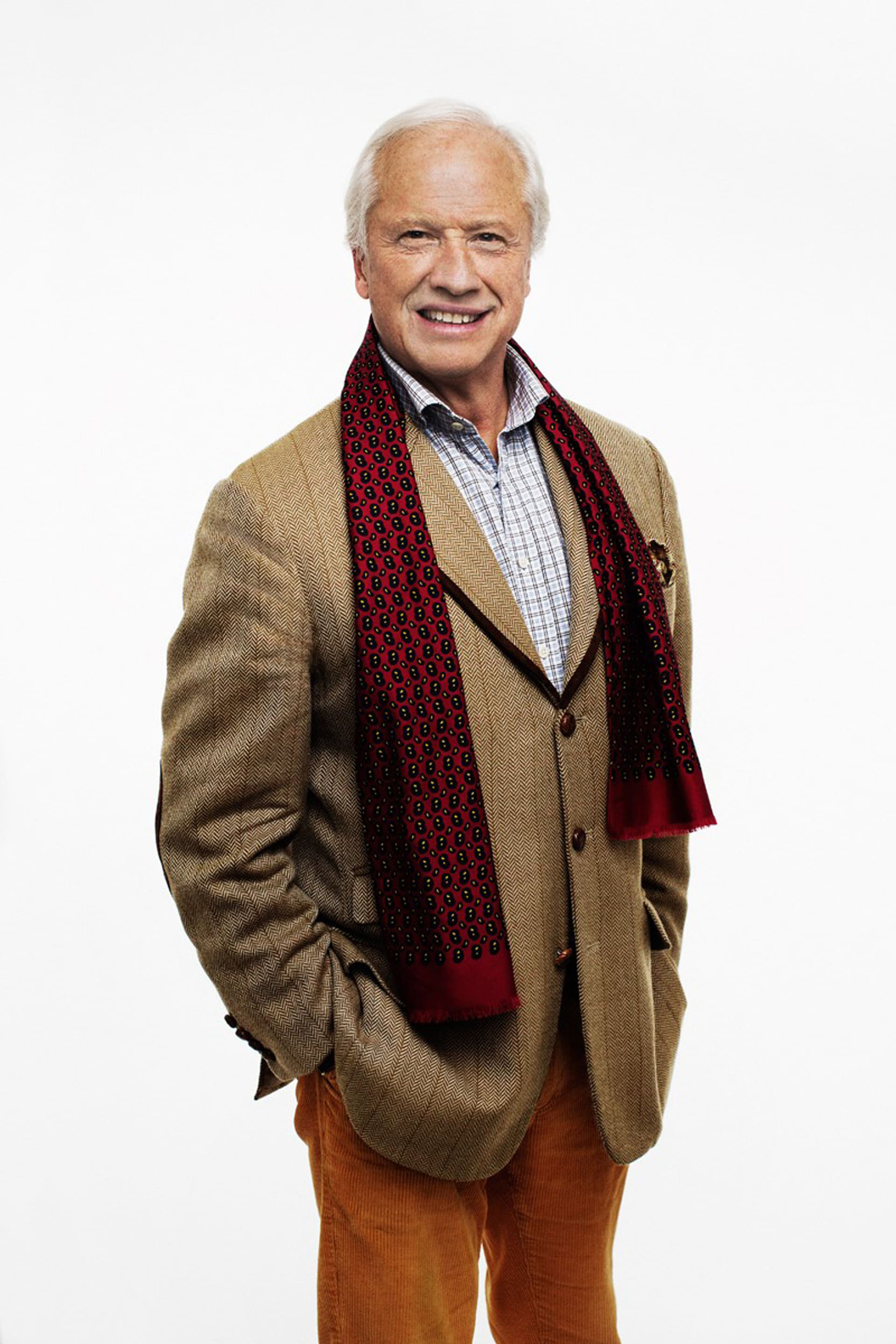 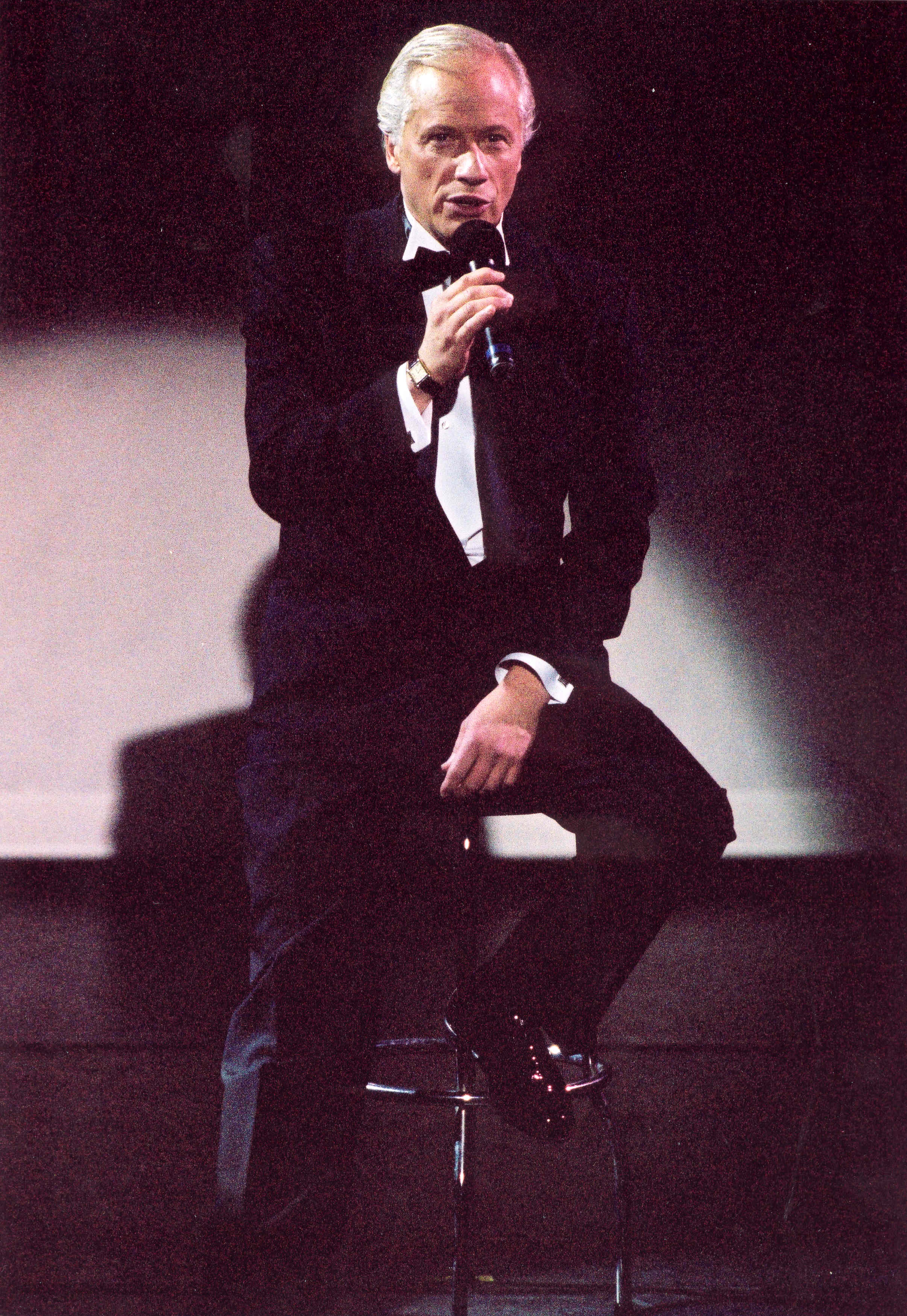 An evening with Thalia at Malmö Opera

Loa Falkman, Maria Streijffert and Rickard Söderberg in An Evening with Thalia at the Malmö Opera

Loa Falkman as Peer Gynt at the Wermland Opera