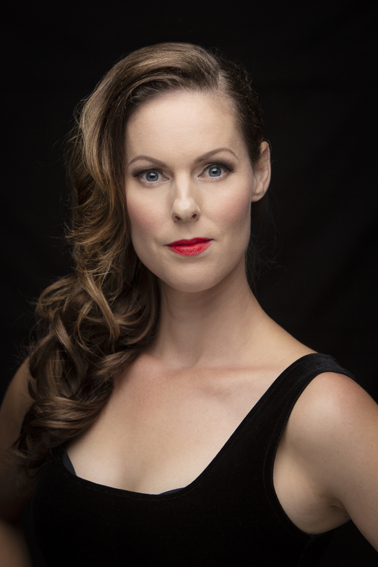 With her acclaimed performances as Gilda in Rigoletto and Violetta in La traviata at the Royal Opera in Stockholm and Adalgisa in Norma at the Göteborg Opera, Ida Falk Winland has established herself as one of Sweden's foremost coloratura and bel canto sopranos. In 2018, she received the magazine Opera´s readers' choice opera award.

The renowned soprano Ida Falk Winland opened this season at the prestigious Glyndebourne Festival as Fiordiligi in Così fan tutte. This spring Ida sings Gilda in Rigoletto at the Göteborg Opera, a role she returns to this autumn. The upcoming season will also include Mimì in La Bohème on the same stage.

Ida Falk Winland has been engaged as a soloist at the Göteborg Opera since 2014 where she has appeared in roles such as Nedda in Pagliacci, Contessa in Le nozze di Figaro, Ilia in Idomeneo, Morgana in Alcina under Laurence Cumming's direction, Adalgisa in Norma, Cleopatra in Guilio Cesare, Rosina in Il barbiere di Seviglia and Susanna in Le nozze di Figaro. She sang her first Mimì in a concert version of La Bohème in 2020.

Ida made her critically acclaimed role debut as Violetta in La traviata in 2019 at the Royal Swedish Opera, where she also has appeared as Gilda in Rigoletto, Pamina in Die Zauberflöte and Romilda in Serse.

Ida Falk Winland has sung Fiordiligi in Così fan tutte at the Opéra National de Paris under the baton of Mo. Phillippe Jordan. At Teatro alla Scala she has appeared as First Niece in Peter Grimes and she has been a guest at the Helsinki Festival as Donna Anna in Don Giovanni. She has sung Cunégonde in Bernstein’s Candide at Opéra National de Lorraine in Nancy and Cecily in Barry’s The Importance of Being Earnest at the Royal Opera House/Covent Garden and at Opéra National de Lorraine. Ida has been a guest at the Internationale Händel-Festspiele in Göttingen where she has appeared as Poppea in Handel’s Agrippina.

In a concert context, Ida Falk Winland has appeared with some of the world's most prominent conductors and orchestras, including Orchestre National de Paris under the direction of Sofi Jeannin, the Royal Stockholm Philharmonic Orchestra in Stockholm with Sakari Oramo, Orchestra e Coro del Teatro La Fenice with Marc Minkowski, the Gothenburg Symphony Orchestra under the direction of Gustavo Dudamel and the Swedish Radio Symphony Orchestra with Daniel Harding and Orchestre National de Paris with Sofi Jeannin.

Ida Falk Winland studied with Lillian Watson at the Benjamin Britten International Opera School (Royal College of Music), and at the National Opera Studio where she was awarded the Tagore gold medal.

In 2018 Ida was awarded the Swedish magazine Tidskriften Opera’s Opera prize for her interpretation of Adalgisa in Norma at the Göteborg Opera. 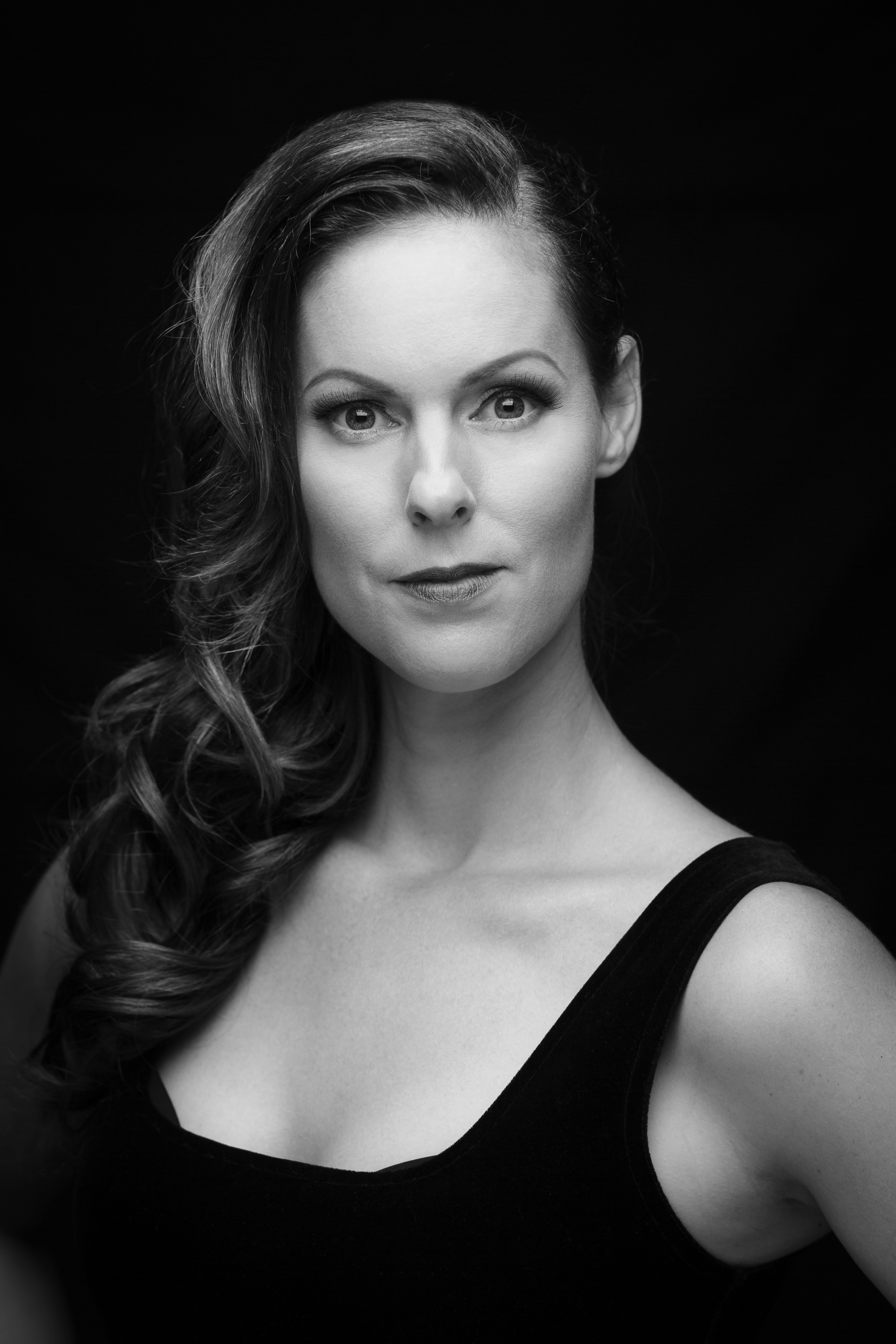 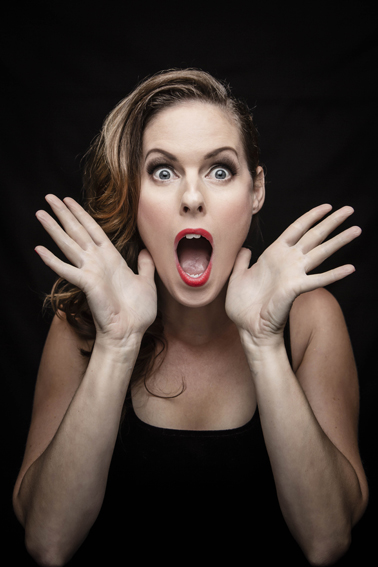 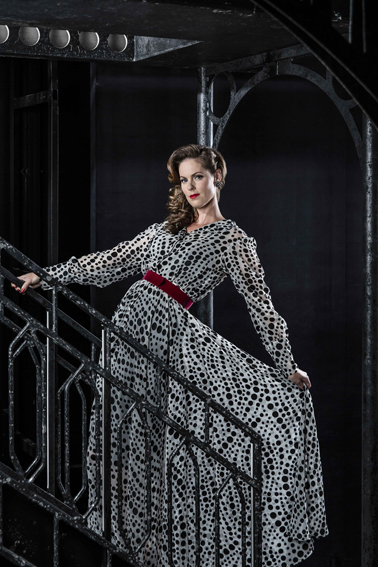 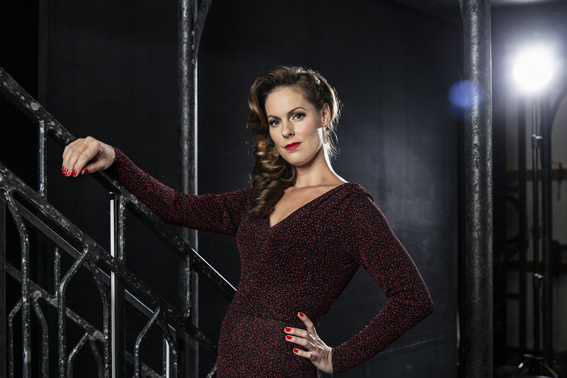 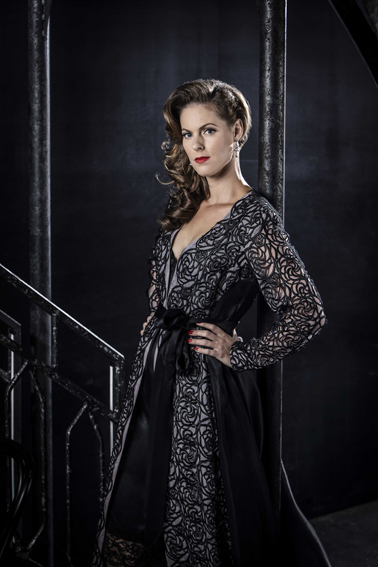 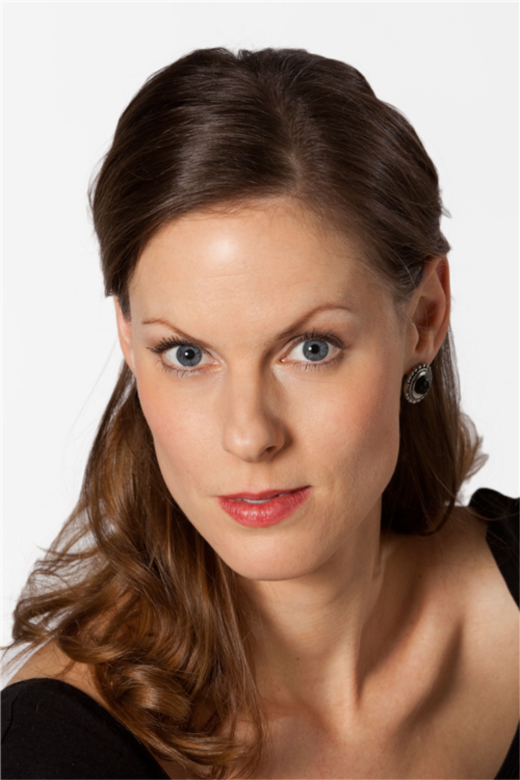 “Of course, in this opera Mozart frequently writes for Fiordiligi and Dorabella together, so their voices must mesh. And so it was, with the bright – glinting, even – soprano of Ida Falk Winland’s Fiordiligi working beautifully against the darker shades of Boulianne…. She certainly has the extended range demanded for ‘Come scoglio’ and can move from extreme top to extreme low end easily; she has the vocal virtuosity too for the runs.” – Così fan tutte/Glyndebourne Festival

“Ida Falk Winland was a superb Gilda in Rigoletto in Stockholm one year ago (almost to the day) but here, in a much more complex and all-embracing role, she triumphs in every respect. She has a magnetic radiance as the prima donna assoluta in the first act, and her concluding aria is masterly vocalised. In the second act she is vulnerable and sensitive but also courageous when responding to Germont’s less than gentlemanly assault, and in the Flora scene as well as in the last act she is fragile and helpless, evoking the audience’s compassion. Both vocally and scenically this was a magnificent achievement.” - La traviata/The Royal Swedish Opera

“Ida Falk Winland’s Susanna is by turns poised and elegant or quick and fiery. Her characterisation is of a confident young woman, the steelier half of the couple when opposite Mr Schwartz’s Figaro. Her voice is both nimble and expressive, perfect for the role. Her Act 4 aira “Deh vieni” was as smooth and sensual as silk.” 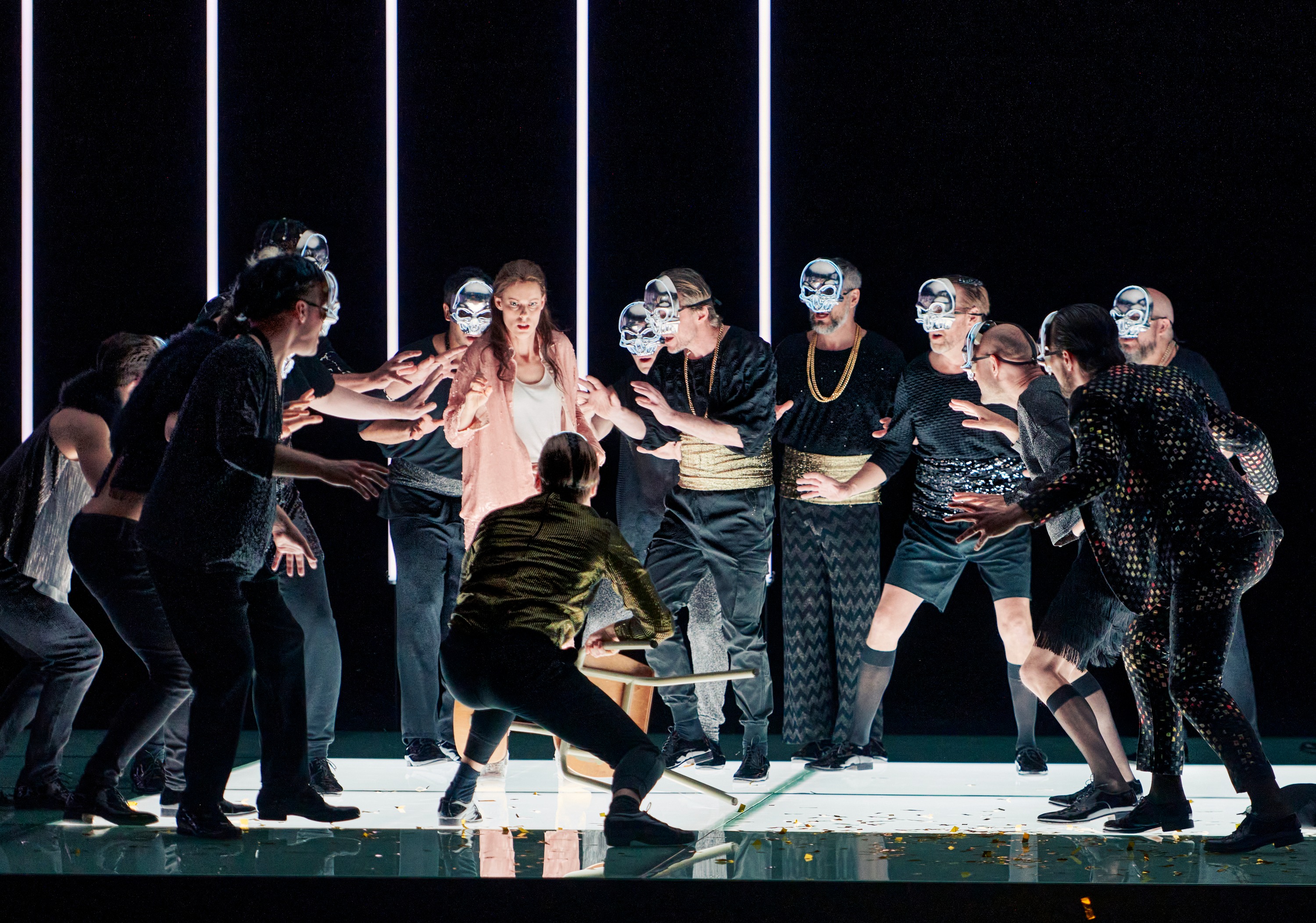 Ida Falk Winland and Anders Lorentzson in Rigoletto in Gothenburg