Linus Börjesson made his debut at the Folkoperan in 2006 and has since performed at many of the Swedish opera houses. At the Swedish Royal Opera, Linus has played roles such as Marcello in Boheme, Ping in Turandot and Dancairo in Carmen. At Norrlansoperan, in 2015 he made his role debut as Figaro in Le nozze di Figaro with a great reception.

The Swedish baritone Linus Börjesson will this season sing Anthony Hope in Stephen Sondheim’s Sweeney Todd at the Royal Swedish Opera in Stockholm. The previous season Linus appeared in the title role in Kirke Mechems opera Tartuffe at Norrlandsoperan.

Linus Börjesson has been a guest at the Royal Swedish Opera in several roles such as Morales in Carmen, Marcello in La Bohème, Ping in Turandot, Elviro in Serse, Dancaïro in Carmen, Bello in La fanciulla del West, Roucher in Andrea Chénier and Masetto in Don Giovanni.

Linus Börjesson made his debut at Folkoperan, Stockholm in 2006 as Marullo and Ceprano in Rigoletto. Linus sang Carlo Gustavo in the first performance in modern times of Foroni’s Cristina, Regina di Svezia at the Vadstena Academy.

Linus Börjesson has previously sung Figaro in Le nozze di Figaro at Norrlandsoperan, Marcello in La Bohème on tour with Skånska Operan, and he has been a guest at the Läckö Castle Opera as Somarone in Berlioz’s Béatrice et Bénédict and Harašta in Janáčeks The Cunning Little Vixen. He won acclaim for his portrait of Hans K in the contemporary opera Stilla min eld by Nicolai Dunger at Piteå Kammaropera in the season of 2016/2017. Linus has also appeared as Elviro in Serse at the Drottningholm Court Theatre and in the title role of Eugene Onegin at the Vanemuine Opera in Tartu, Estonia. At the Göteborg Opera he has sung the role of The Duce of Osuna in the premiere production of Daniel Börtz’ Goya as well as Second Mate in Billy Budd. 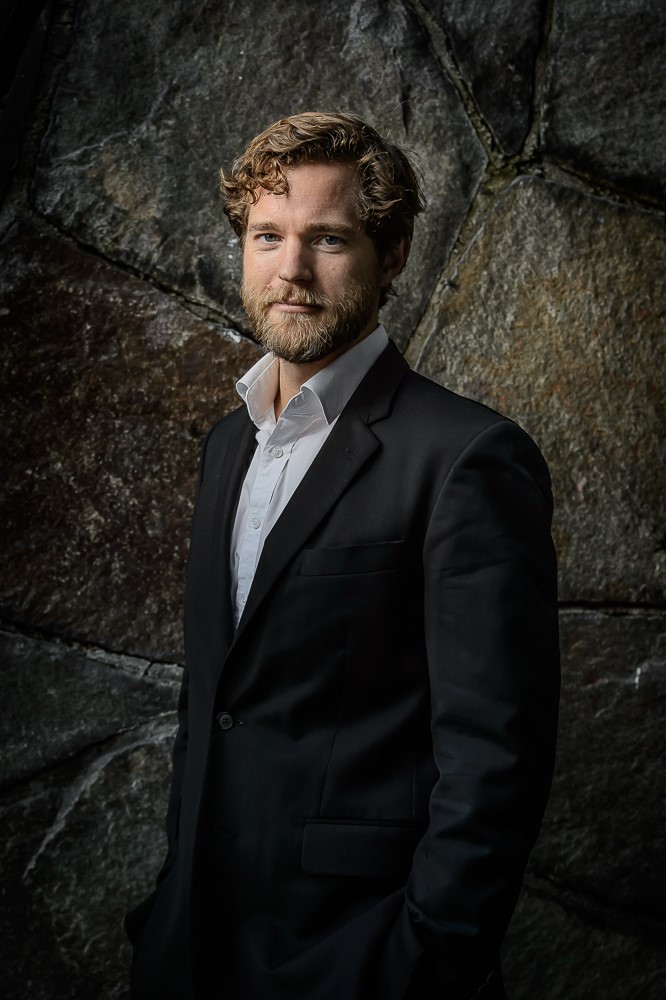 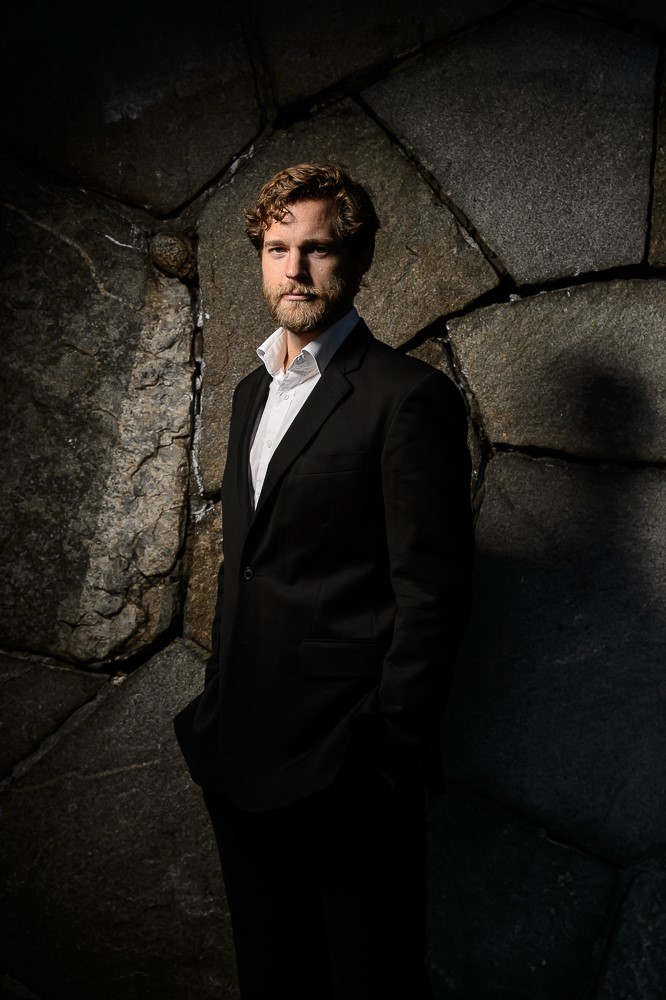 Börjesson’s flexible baritone and charismatic presence made for an unusually complex portrayal, particularly given his excellent use of the text. 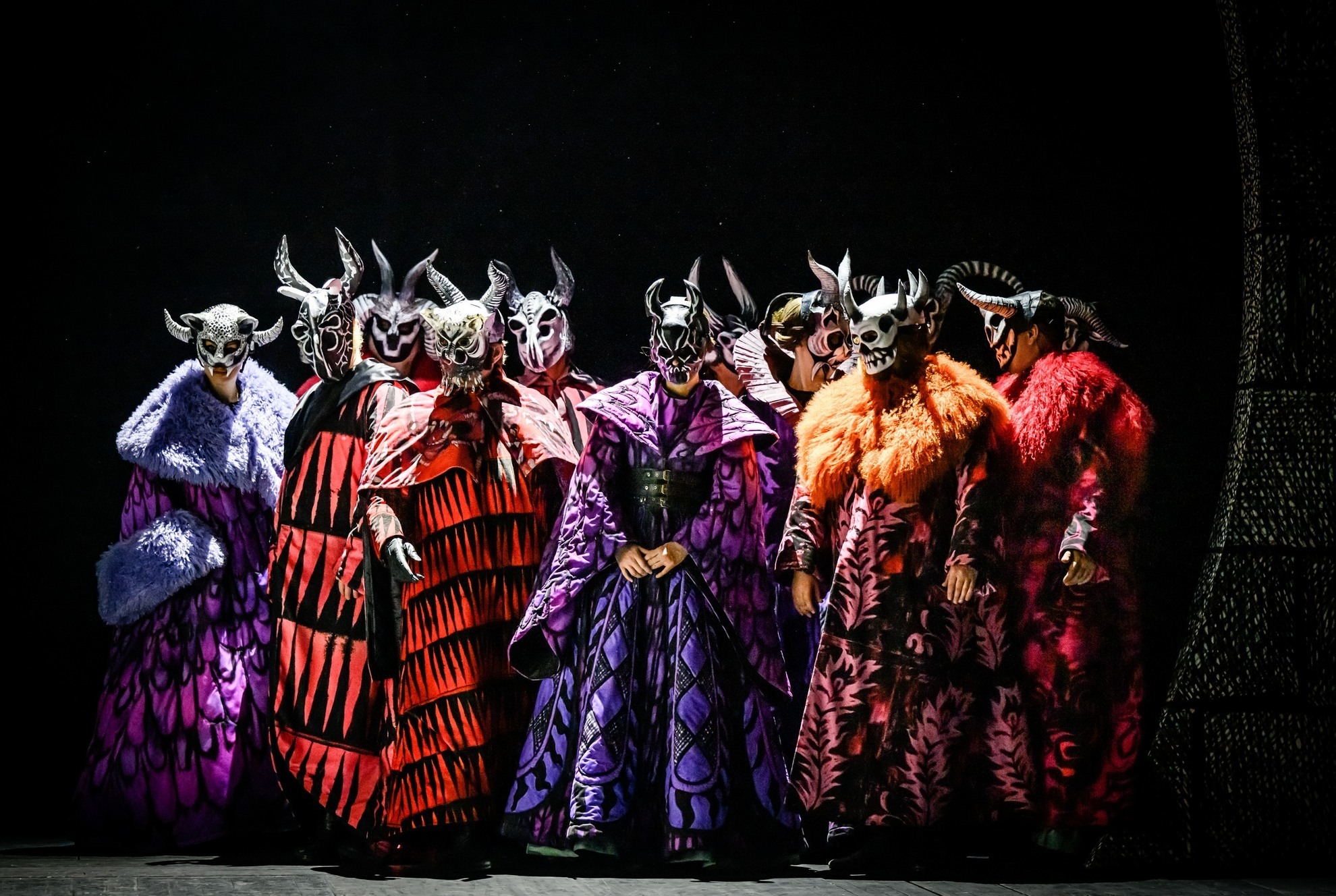 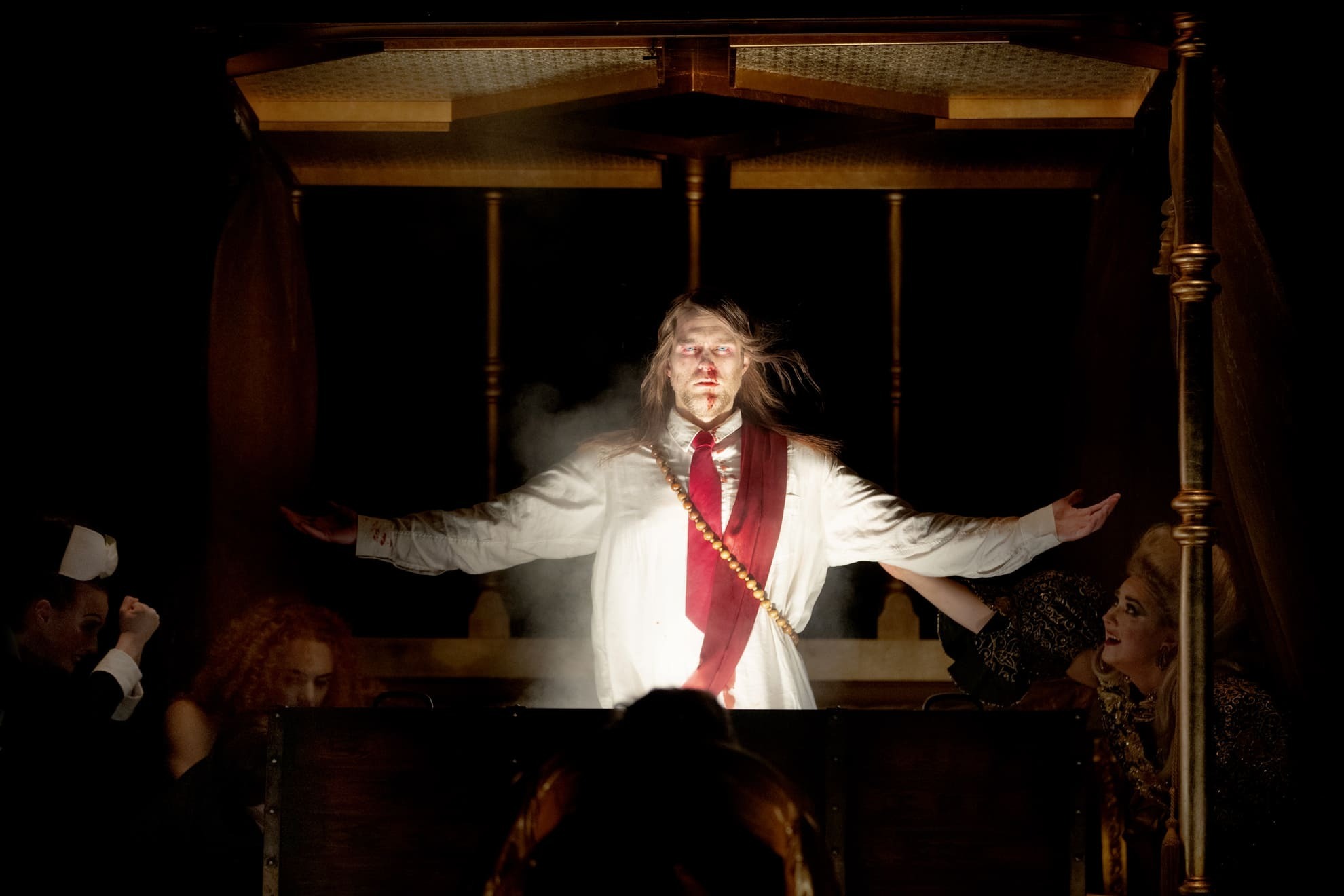 Linus Börjesson as Tartuffe at Norrlandsoperan

Linus Börjesson in the title role in Tartuffe