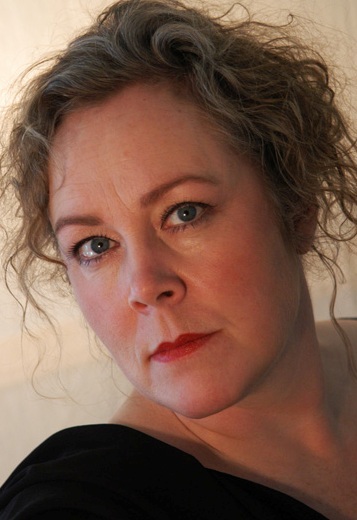 With her warm generous alto voice, Maria Streijffert has visited both Swedish and international stages. The Malmö Opera has in recent years become Maria's home stage and here the audience has been able to enjoy her gripping portraits of roles such as Filipyevna in Eugene Onegin and La Cieca in La Gioconda. This season, the audience meets the quick-witted Maria in the operetta evening An Evening with Thalia and in Britten's A Midsummer Night's Dream.

The Swedish alto Maria Streijffert will begin this season with singing Hippolyta in Benjamin Britten’s A Midsummer Night’s Dream, followed by An Evening with Thalia, gala performances featuring operetta classics at the Malmö Opera.

Maria has appeared in several roles at the Malmö Opera. Her roles include Mrs. Quickly in Falstaff, Juno in Offenbach’s Orfeo aux enfers, La Cieca i La Gioconda, Filipjevna in Eugen Onegin, Mrs Higgins in My Fair Lady and three roles in the contemporary opera Snödrottningen by Benjamin Staern.

Maria Streijffert has been a guest singer at the Royal Swedish Opera where her roles have included Mrs. Quickly in Falstaff, Dalila in Samson et Dalila, Erda in Siegfried and Zweite Magd in Elektra. Maria has appeared in the world premiere of Mats Larsson Gothe’s Blanche & Mariein the role of Jeanne Langevin and Eusapia Palladino at the Norrland Opera and at the Wermland Opera she sang Erda in Das Rheingold and Siegfried, Schwertleite in Die Walküre as well as 1st Norn in Götterdämmerung in their highly acclaimed production of Nibelungen’s Ring. Maria has sung Gaea in Daphne in concert performances at the Göteborg Opera and she has been a guest singer at the Opera at Läckö Castle where she performed Marcellina in Le Nozze di Figaro.

Maria Streijffert appeared as Ecuba in Cavalli’s Didone with Les Arts Florissants and William Christie in Caen, Luxemburg and Paris and she sang Fernando in Francesco Conti’s Don Chisciotte in Sierra Morena under the baton of René Jacobs at the Innsbruck Festival and the Beaune Baroque Music Festival. She performed the role of Philoktet in Handel’s Orest at Komische Oper with Thomas Hengelbrock and she has been a guest at Wiener Festwochen with a revival of the production from 2013/2014 of Handel's Jephtha with Kammerakademie Potsdam, in the role of Storgè. In 2009, Maria Streiffert was a guest at the Seattle Opera where she sang the roles of Erda in Das Rheingold and Siegfried as well as Rossweisse in Die Walküre.

Other notable engagements have included Hippolyta in A Midsummer Night’s Dream at the Malmö Opera, Penelope in Il ritorno d’Ulisse at the Swedish Baroque Festival in Malmö, Arnalta in L’incoronazione di Poppea with Stephen Stubbs, Erin Headly and Ensemble Tragicomedia in Malmö, Theodorine in Offenbach’s L’Ile de Tulipatan at the Norrland Opera and Sonjetka in Lady Macbeth of the Mtsensk District at the Wermland Opera.

Maria Streijffert studied at the Malmö Academy of Music and at the University College of Opera in Stockholm. 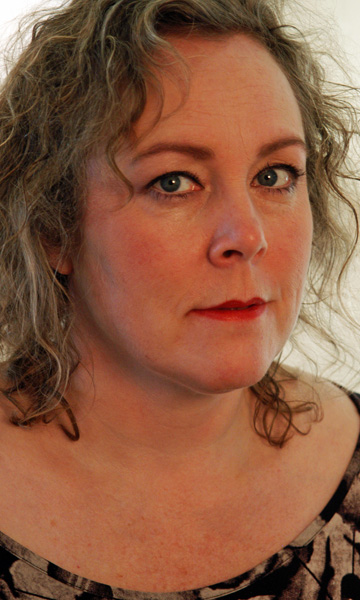 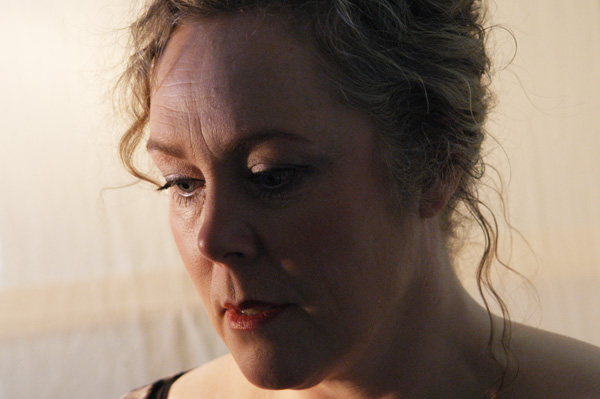 Maria Streijffert in Petite Messe Solennelle at the Malmö Opera An evening with Thalia at Malmö Opera

Loa Falkman, Maria Streijffert and Rickard Söderberg in An Evening with Thalia at the Malmö Opera 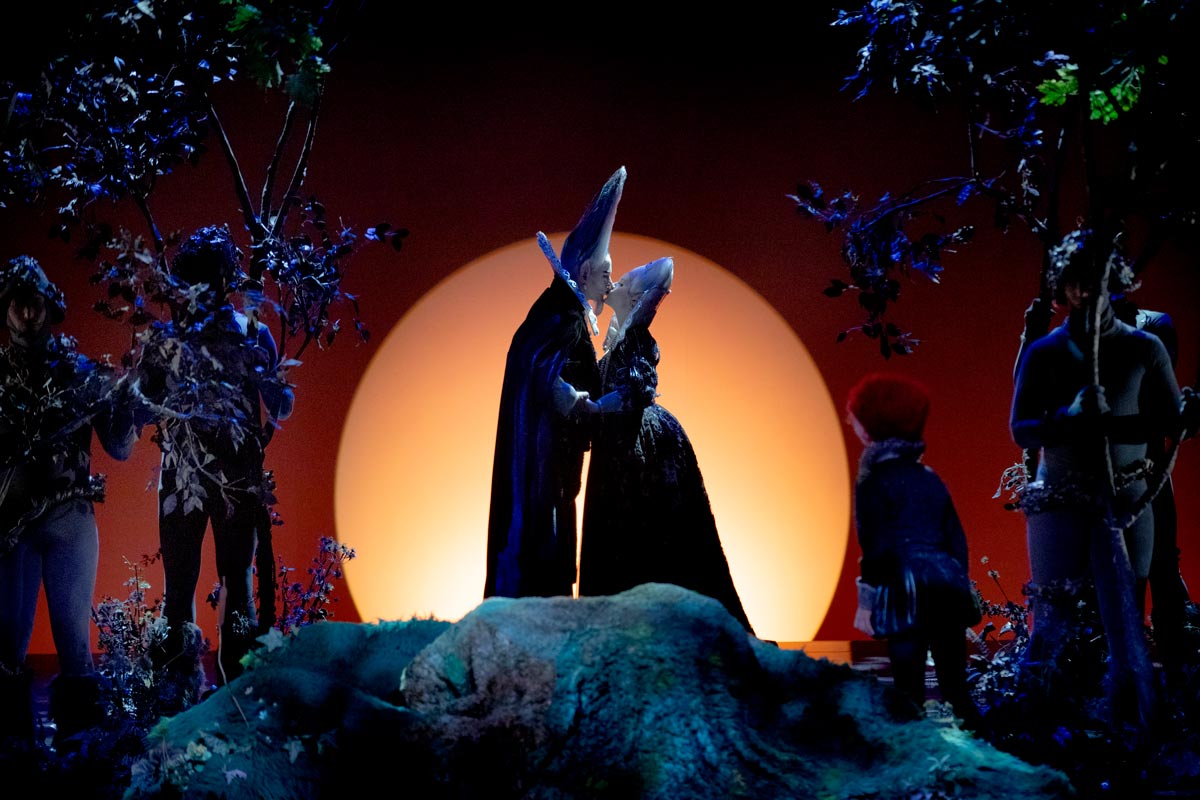 A Midsummer Night's Dream at the Malmö Opera opens on October 2nd.