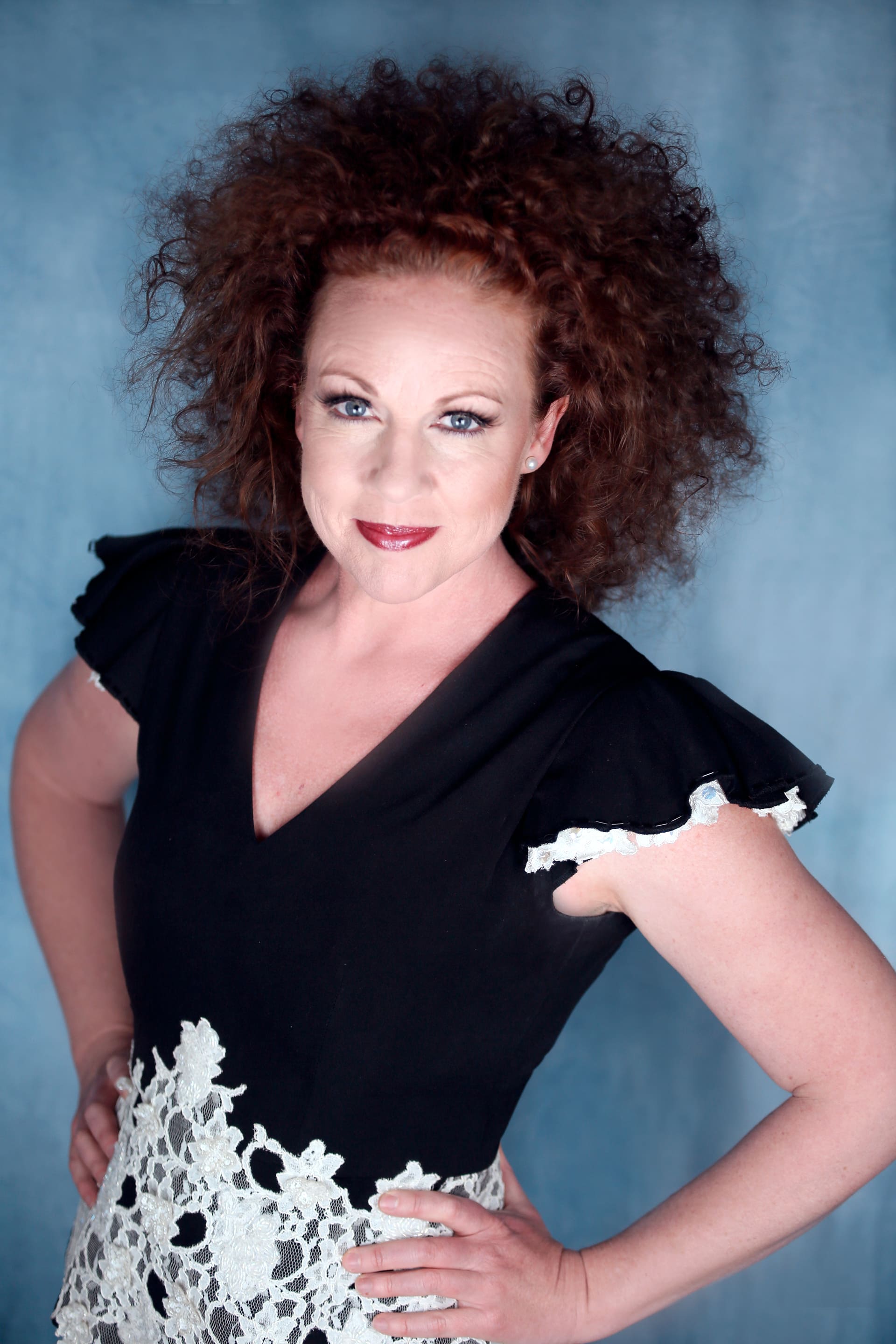 Since her debut as Octavian in the Swedish Royal Opera's production of Der Rosenkavalier, Matilda Paulsson, with her voice rich in tone and nuances, has excelled in roles such as Carmen, Eboli in Don Carlos and The Composer in Ariadne on Naxos on the Nordic stages.

The Swedish mezzo-soprano Matilda Paulsson has this autumn appeared in the world premiere of Sven-David Sandström's last opera Livets Bok - The Book of Life with the Norrköping Symphony Orchestra. Matilda was last season a guest at Folkoperan in Stockholm where she sung Eboli in Don Carlo and she appeared as Grimgerde in Die Walküre at the Royal Danish Opera.

Matilda Paulsson has recent seasons appeared as Meg Page in Falstaff at the Malmö Opera, Siegrune, as well as covering for Fricka, in Die Walküre at the Göteborg Opera and as Paquette in Bernstein’s Candide Royal Swedish Opera in Stockholm. Matilda has sung The Composer and Dryad in Ariadne auf Naxos in Gothenburg and the role of Mallika in Lakmé at the Malmö Opera. In 2018 Matilda was a guest at Opera på Skäret in Sweden, where she sung her first Eboli in Don Carlo.

Matilda has appeared as Gold-Spur, the Fox in Janácek’s The cunning little vixen at the Norrland Opera in Sweden and she has sung the Librettist in the contemporary The Rococo Machine at the Drottningholm Court Theatre. At the Göteborg Opera Matilda has previously sung Hänsel in Hänsel und Gretel, Dritte Dame in Die Zauberflöte, Die Vertraute and Dritte Magd in Elektra. Matilda has sung Cherubino in Le nozze di Figaro at the Wermland Opera, Alcina in Vivaldi’s Orlando Furioso in Bremen and Meg Page in Falstaff with the Läckö Castle Opera.

At the Royal Swedish Opera, Matilda has appeared as Octavian in Der Rosenkavalier, Arsamene in Serse, Cherubino and in the title role of Carmen, a role she also has performed at the Finnish National Opera and at Opera på Skäret. She has sung the Komponist in Ariadne auf Naxos (Robert Carsen’s production) and Fenena in Nabucco at the Royal Danish Theatre. At the Drottningholm Court Theatre Matilda has appeared as Amastre in Serse and Ottavia in L’incoronazione di Poppea. She has sung Erica in the Scandinavian premiere of Samuel Barber’s Vanessa at the Malmo Opera and Donna Elvira in Don Giovanni at Teater Hedeland, Denmark. She has been engaged at Staatsoper Hannover, Theater Kiel, Den Ny Opera (Denmark) and the Finnish National Opera. Her roles at Folkoperan, Stockholm, have included Mary in Der fliegende Holländer and Dritte Dame in Die Zauberflöte.

On the concert platform Matilda Paulsson has worked with conductors such as Sir Charles Mackerras, Gustavo Dudamel, Daniel Harding, Arnold Östman, Alan Buribayev and others in venues like the Royal Albert Hall, St Paul’s Cathedral, St Martin in the Fields, St John’s Smith Square, the Berwald Hall, Gothenburg Concert Hall and the Suginami Kokodai Recital Hall in Tokyo. She has appeared with Solti's World Orchestra for Peace at The Solti Centennial Concert in New York's Carnegie Hall and Chicago Symphony Hall. She has also sung Grimgerde in concert performances of Die Walküre with the Swedish Radio Symphony Orchestra and Daniel Harding. 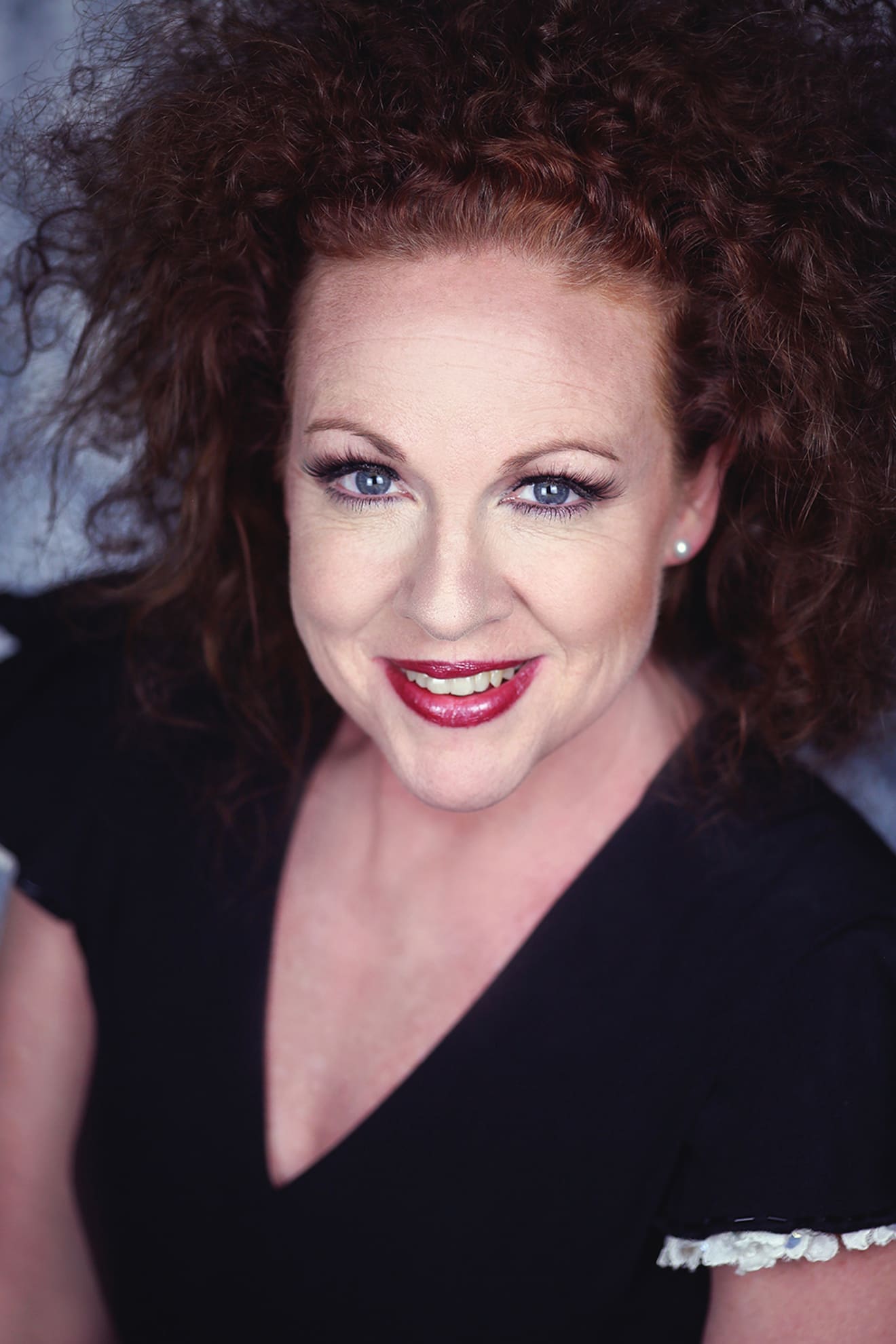 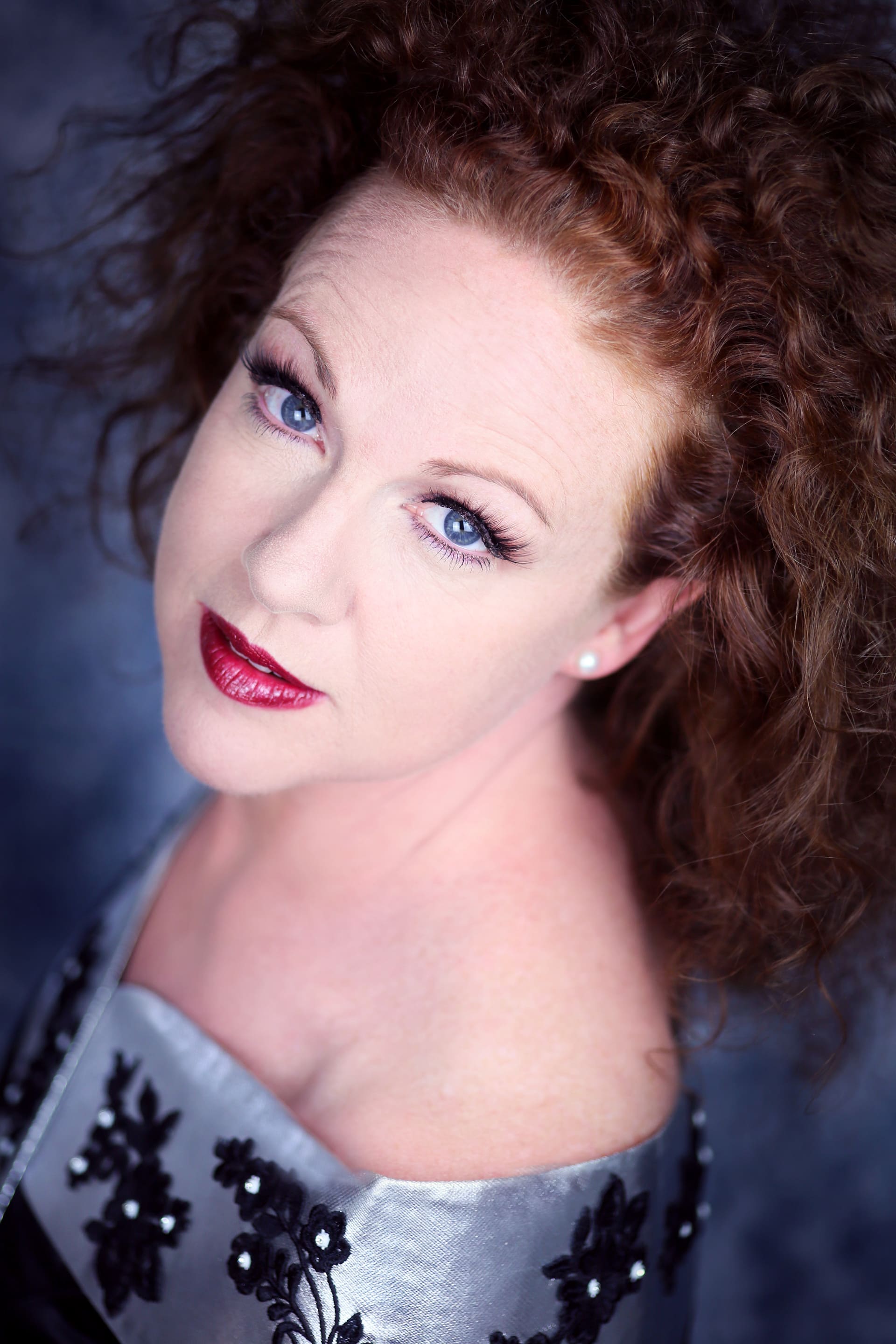 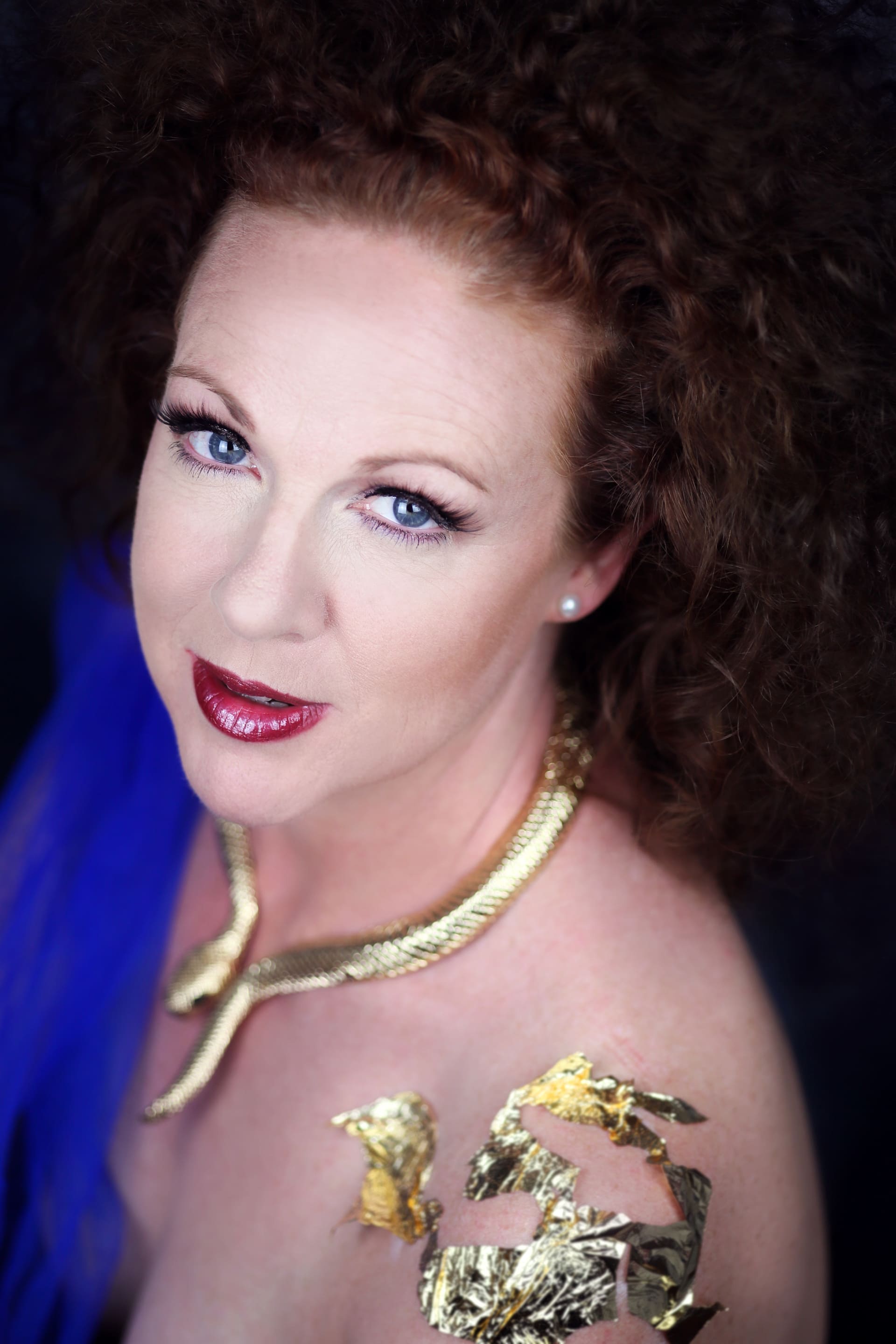 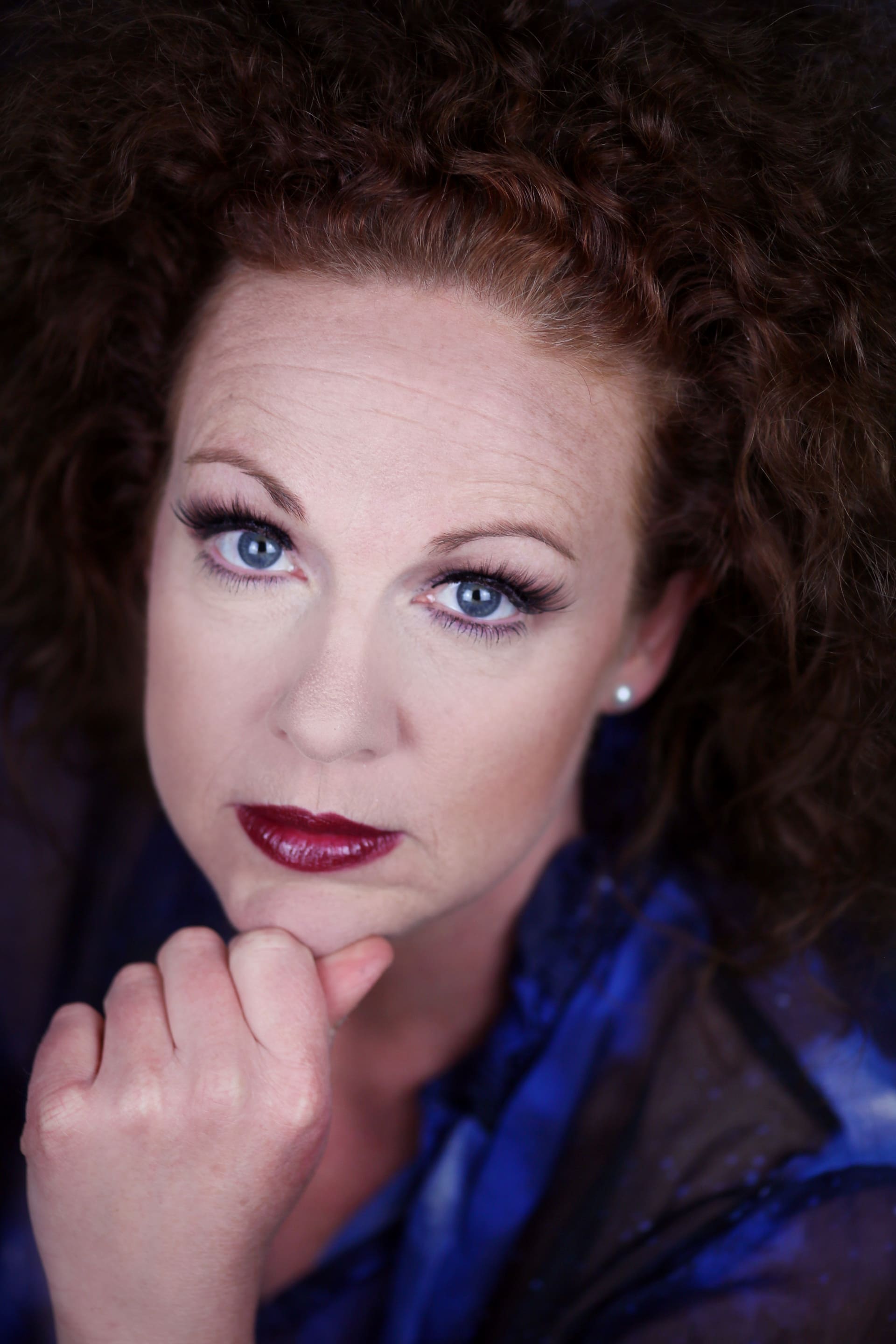 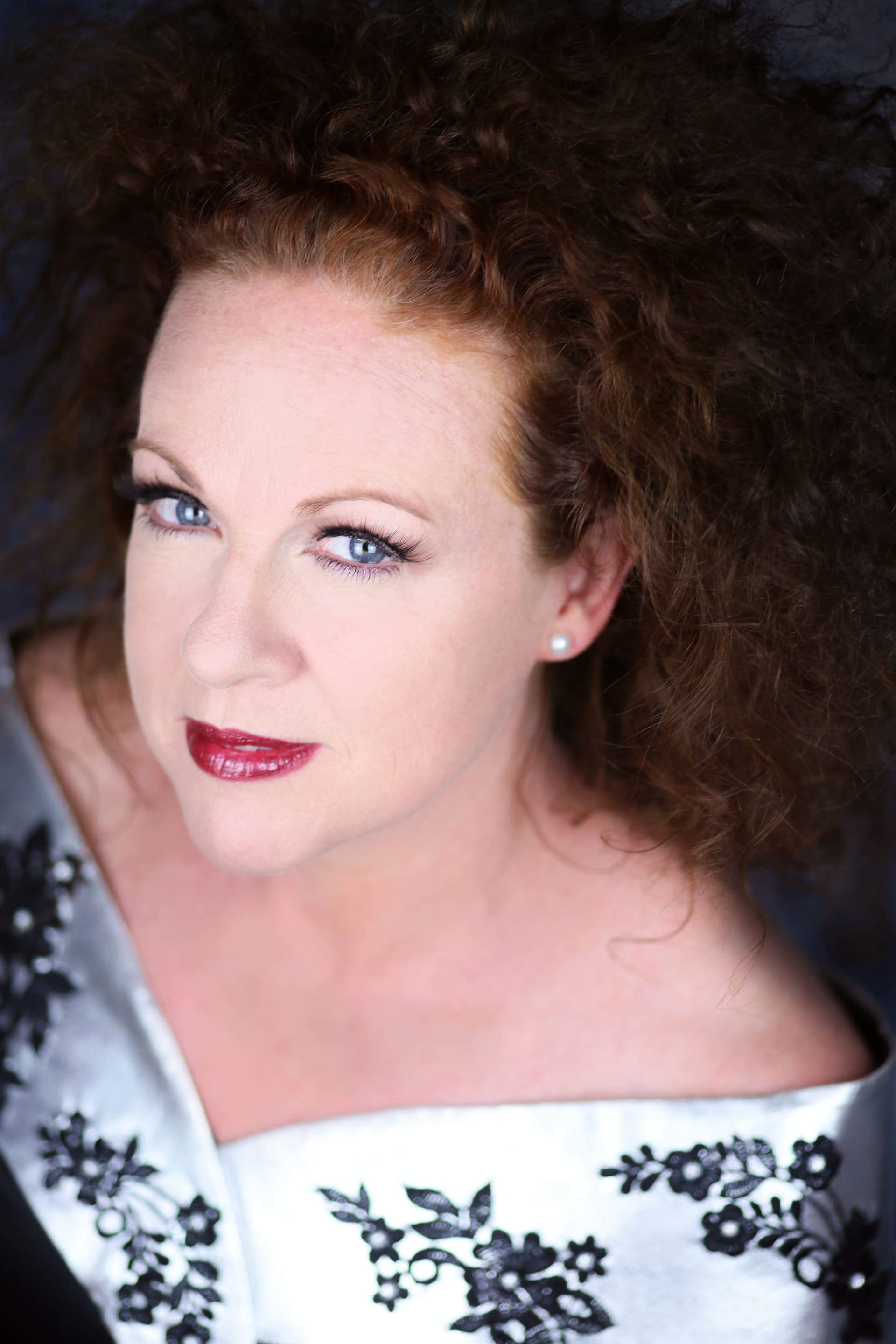 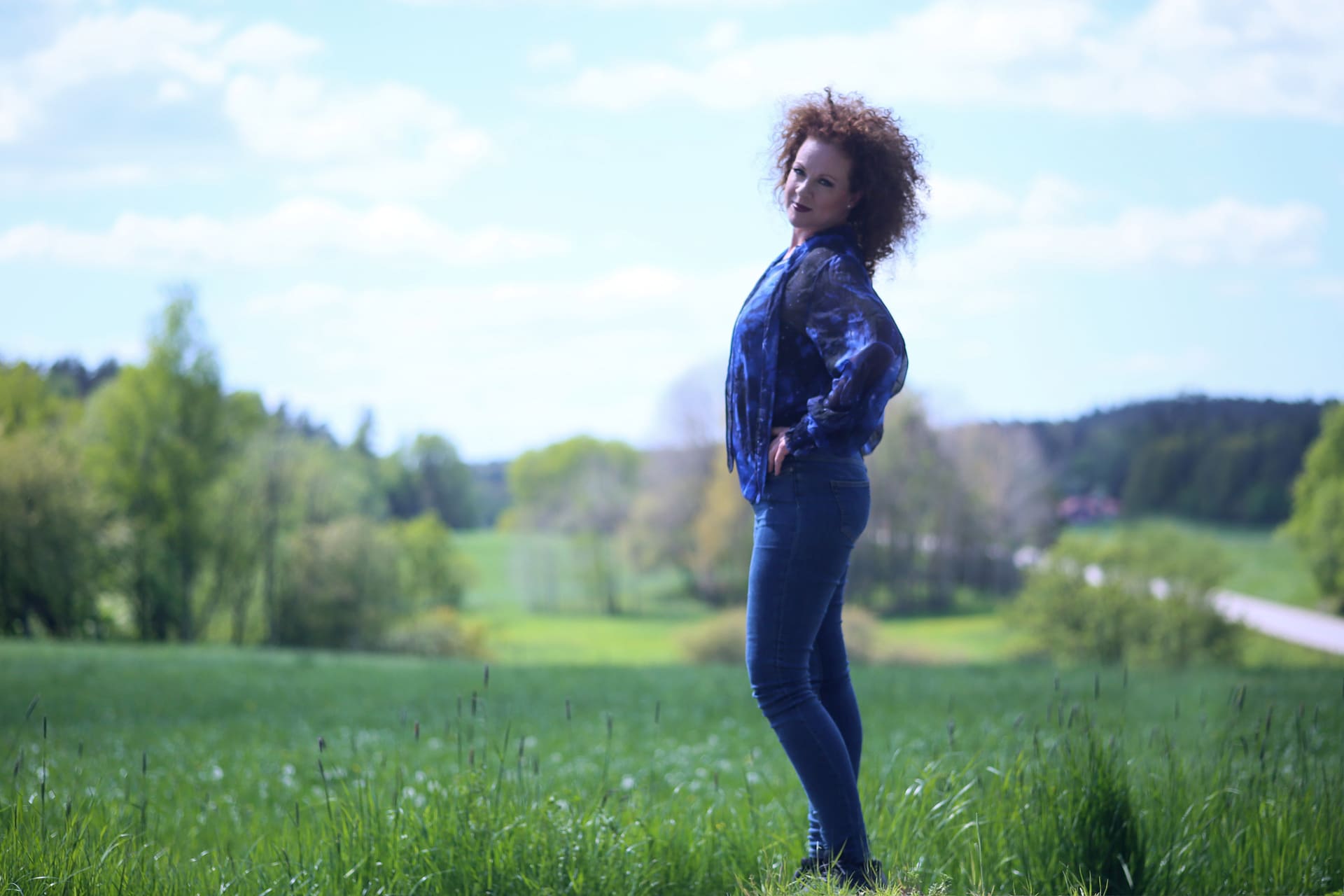 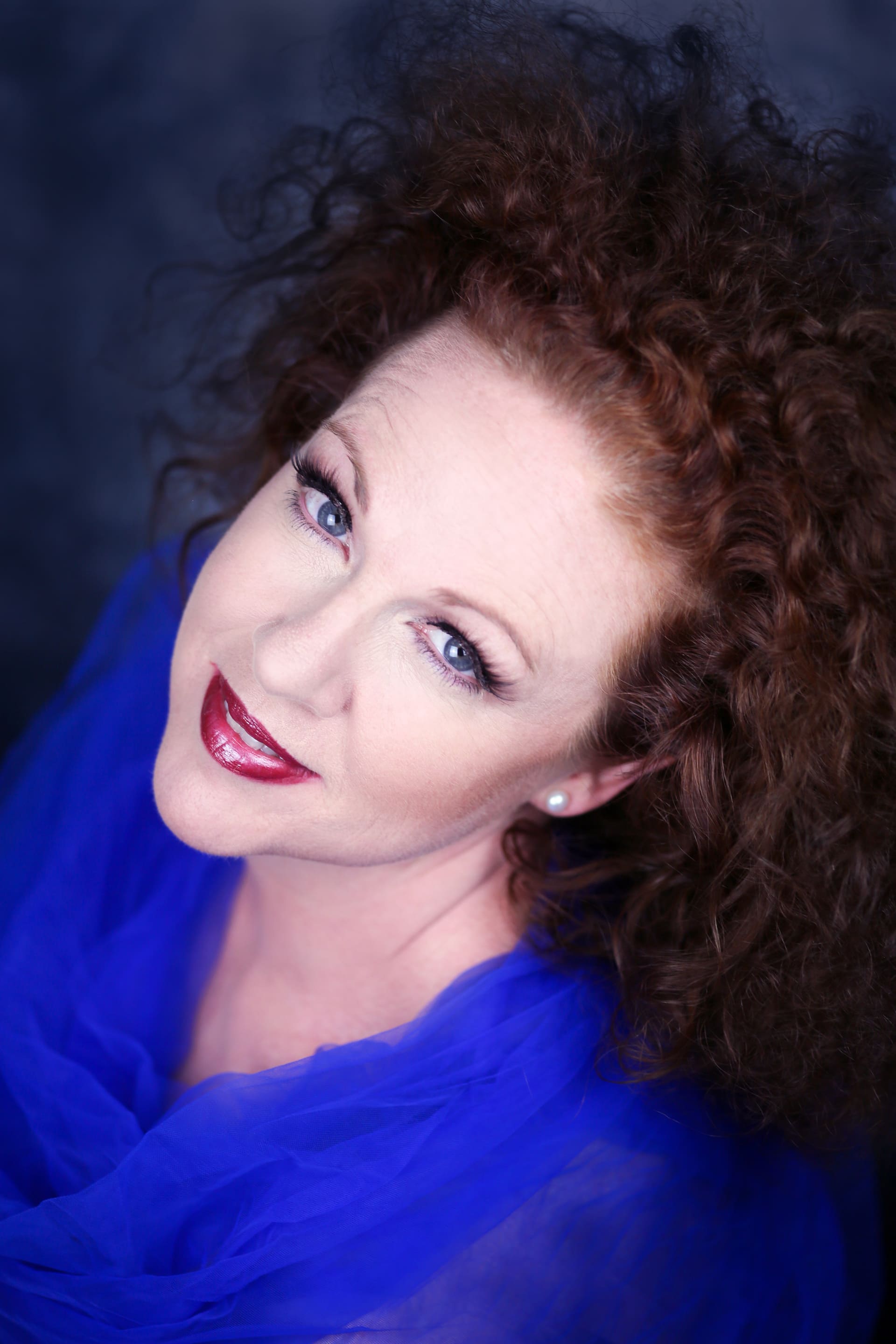 “Ms Paulsson has apparently been studying the mannerisms of a 14-year-old relative to prepare for her role, and certainly acted very believably as a somewhat impatient boy who nevertheless is close to his slightly older sister." Hänsel und Gretel/The Göteborg Opera

...this year's recipient of the top award form the Solti Foundation U.S. Matilda Paulsson, a Swedish mezzo, was the standout among the singers... 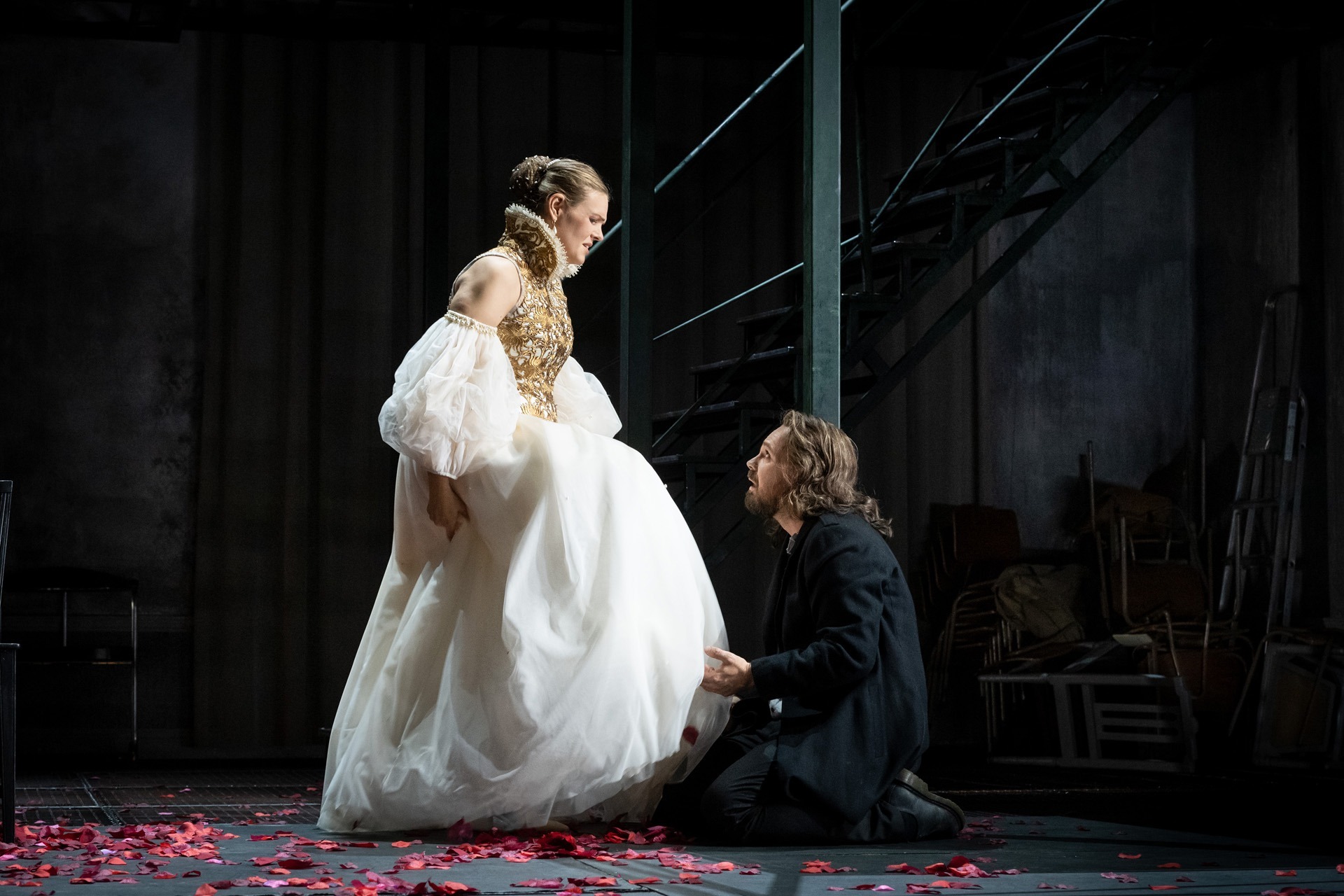 Elisabeth Meyer and Matilda Paulsson in Don Carlos at Folkoperan