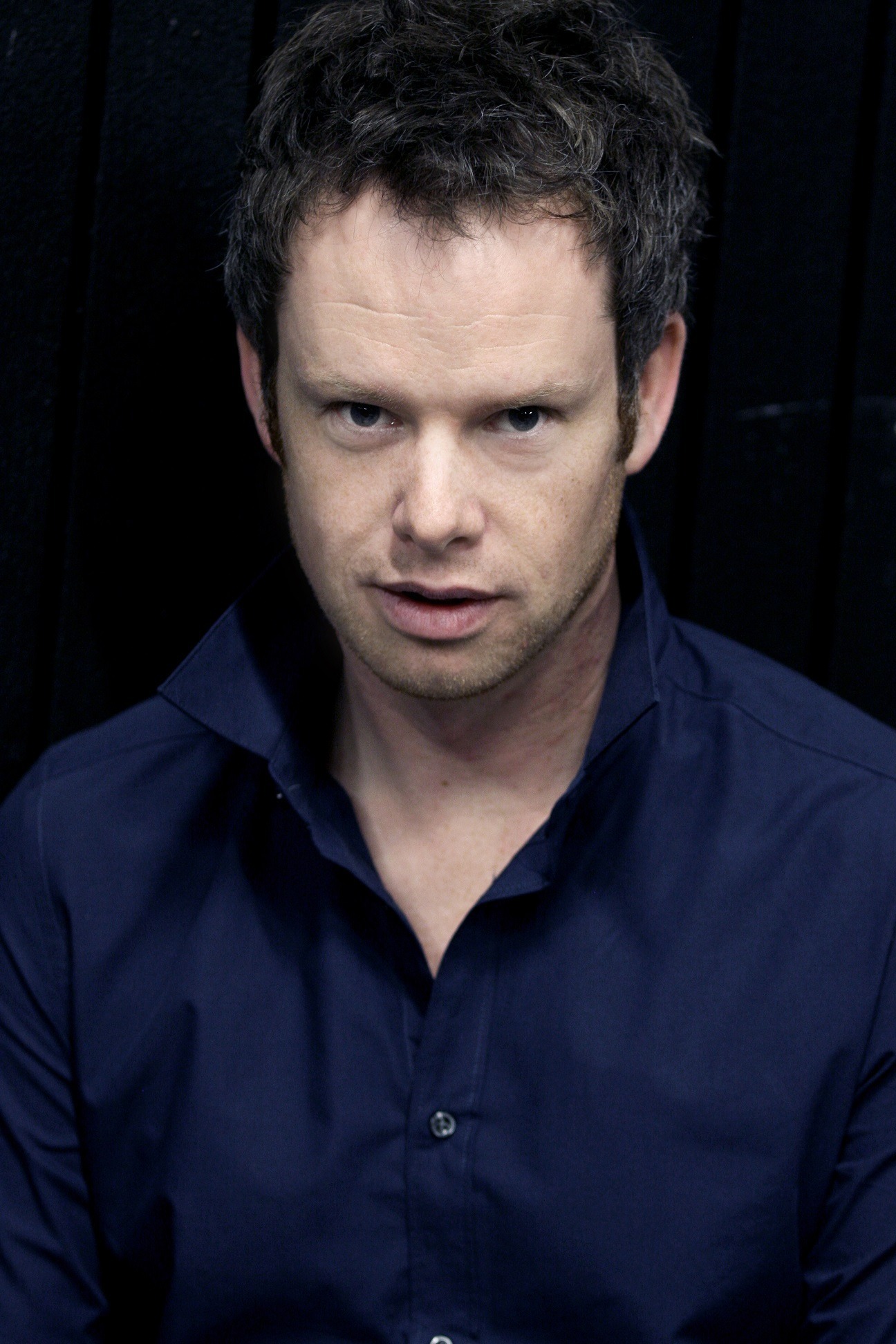 The attention that Joakim Bäckström received for his spectacular role debut as Siegmund in Die Walküre, further established him as a singer on the international rise. Joachim began this season with the role of Siegmund at the Finnish National opera. Joachim will also appear as Hoffmann in Les contes d’Hoffmann at the Göteborg Opera and as Cavaradossi in Tosca at the Royal Swedish Opera.

The Swedish tenor Joachim Bäckström has begun this season as a guest at the Finnish National opera where he has sung Siegmund in a new production of Die Walküre. Joachim will this season also appear as Hoffmann in Les contes d’Hoffmann at the Göteborg Opera and as Cavaradossi in Tosca at the Royal Swedish Opera.

In the season of 2019/20, Joachim Bäckström made his role debut as Siegmund in Die Walküre at the Royal Swedish Opera which awoke international attention. The season also included the role of Don José in the Göteborg Opera’s production of Carmen. The season before Joachim performed three new roles: Erik in Der fliegende Holländer at the Finnish National Opera, as well as Turiddu in Cavalleria Rusticana and Michel in Martinů’s Trois fragments de Juliette at the Göteborg Opera.

Joachim has previously sung Grigory in Boris Godunov, Laertes in Thomas’ Hamlet and Theseus in Dove’s The Monster in the Maze at the Göteborg Opera. He has been a guest at Wuppertaler Bühnen where he appeared as Don José in Carmen. In 2017 Joachim won great acclaim for his interpretation of Hoffmann in Les contes d’Hoffmann at Musiktheater im Revier in Gelsenkirchen.

Joachim Bäckström has appeared as Tamino in Die Zauberflöte at Le Grand Théâtre de Genève, and the Royal Danish Opera in Copenhagen and with the same role he made his Royal Swedish Opera debut. Joachim has sung Don José at the Finland National Opera, the Royal Danish Opera, Opera Østfold in Norway and at the Malmö Opera.

At the Malmö Opera Joachim has also performed the roles of des Grieux in Massenet’s Manon, Rodolfo in La Bohème and Roméo in Roméo et Juliette, Tamino, Pinkerton in Madame Butterfly, Steva in Jenufa as well as Cavaradossi in a chamber version of Tosca on tour. Joachim has sung Atis in Joseph Martin Krauss’ Proserpin at Musikfestspiele Potsdam Sanssouci and Duca in Rigoletto, which he performed at NorrlandsOperan in Sweden. 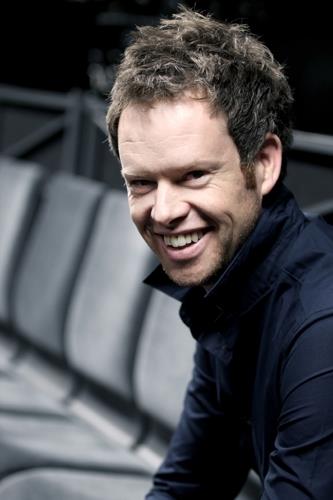 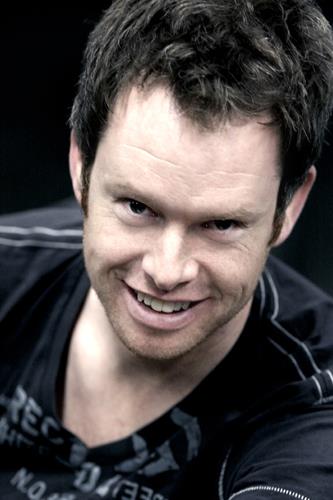 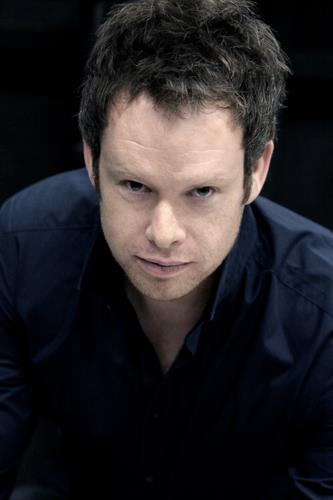 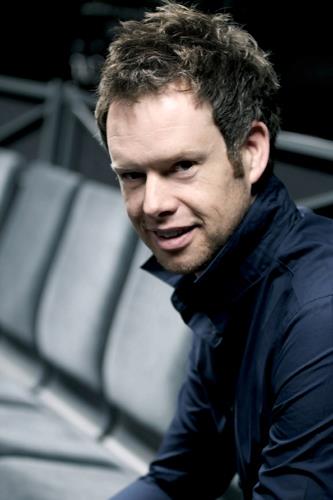 The main character is Peter Grimes, a fisherman living alone on a cliff above the town. He was brilliantly portrayed by Swedish tenor Joachim Bäckström. He managed a dramatic and firmly tense dramatic position with a resounding and brassy-sounding tenor, strenuously and without difficulty. He was also an acting-convincing representative of a rough, stubborn and bitter man who cannot succeed in the fight for his happiness. - Peter Grimes/the National Theater Brno 2021

The tenor of the title role, Swedish tenor Joachim Bäckström, paid maximum attention to himself.  His combination of musical expression, acting and singing discipline surpassed other performers by one class.

A perfectly balanced, direct, and confident voice seemed as if the singer was singing all positions in one register.  Equilibrium served as a secure basis for the charismatic depiction of Grimes' troubled psyche.  The tenor's lyrical rendition often shifted the character's perception to compassion and an attempt to penetrate the hard surface of a complete character. - Peter Grimes/the National Theater Brno 2021

The female singer’s delicate and sensitive soprano was the best “companion” to Joachim Bäckström’s sometimes harsh and sometimes tender expression. It is the complex and contradictory emotional life of the title character that deserves a singer who is not only able to penetrate the mind of the chosen character, but who also possesses a wide expressive palette with which to present this unfortunate soul to the audience. And Bäckström is undoubtedly this singer – his voice went from the most menacing levels to the most tender gentleness with complete naturalness. Moreover, he always supported these expressive means perfectly with appropriately used dynamics, which often immediately went from extreme to extreme, but still preserved maximum musicality. - Peter Grimes/the National Theater Brno 2021

"Joachim Bäckström captivated as Don José in only his second role at the Gothenburg Opera (...). His bright tenor sounded like a clarion all the way to the top notes, but was equally capable of sublime emotion in ‘La fleur que tu m’avais jetée’. Mr Bäckström’s acting explored the contradictions of Don José’s character, with flashes of his jealous and violent side showing before the terrifying eruptions of the last two acts, but also a believable understanding of the sense of duty that so bitterly disappoints Carmen in Act II" - Carmen/GöteborgsOperan 2016 Joachim Bäckström as Siegmund in Die Walküre in Helsinki! 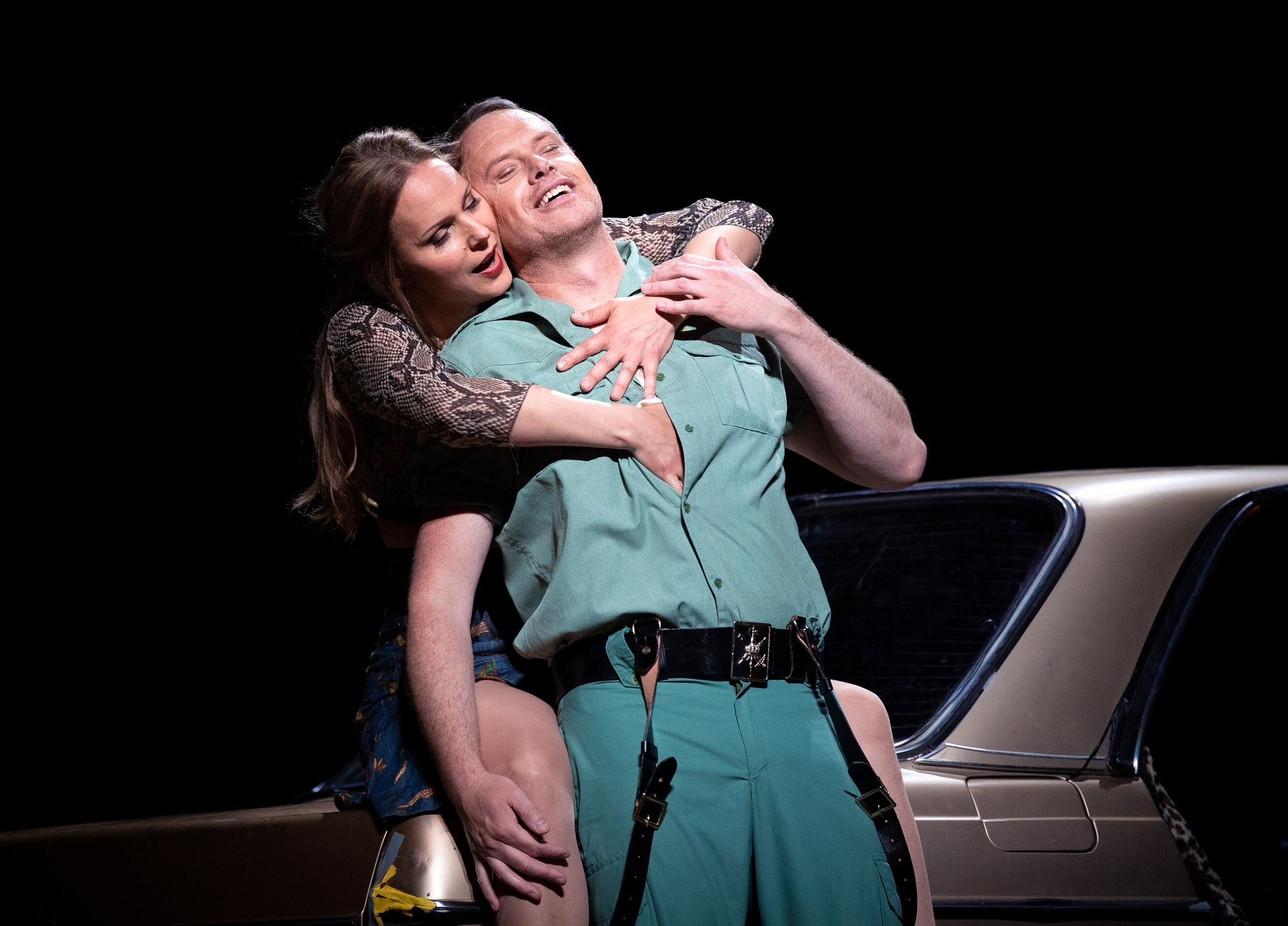 Joachim Bäckström as Don José in Carmen in Oslo 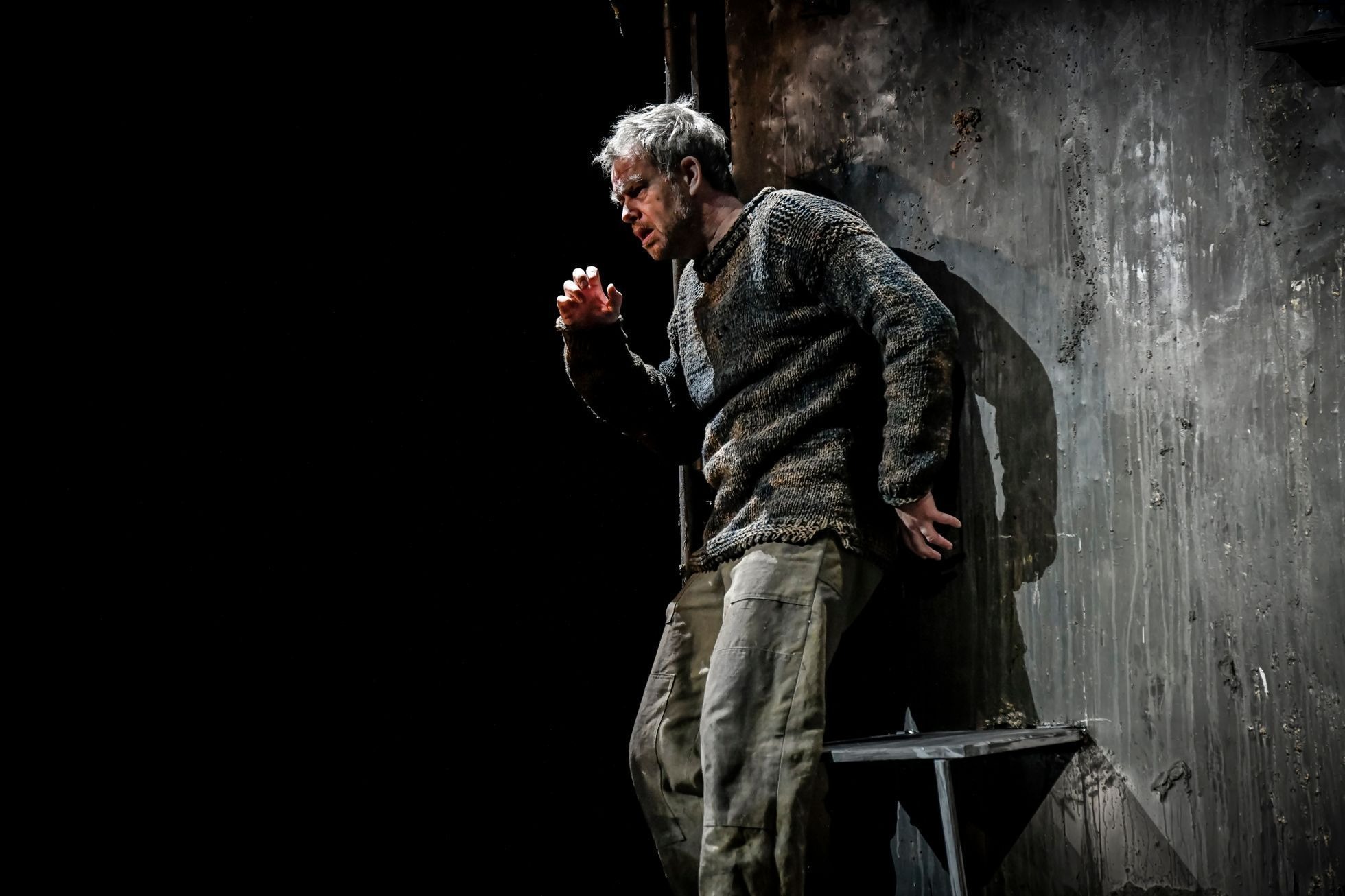 Joachim Bäckström - Best Male Performance of the Year at the Theatre Critics’ Awards! 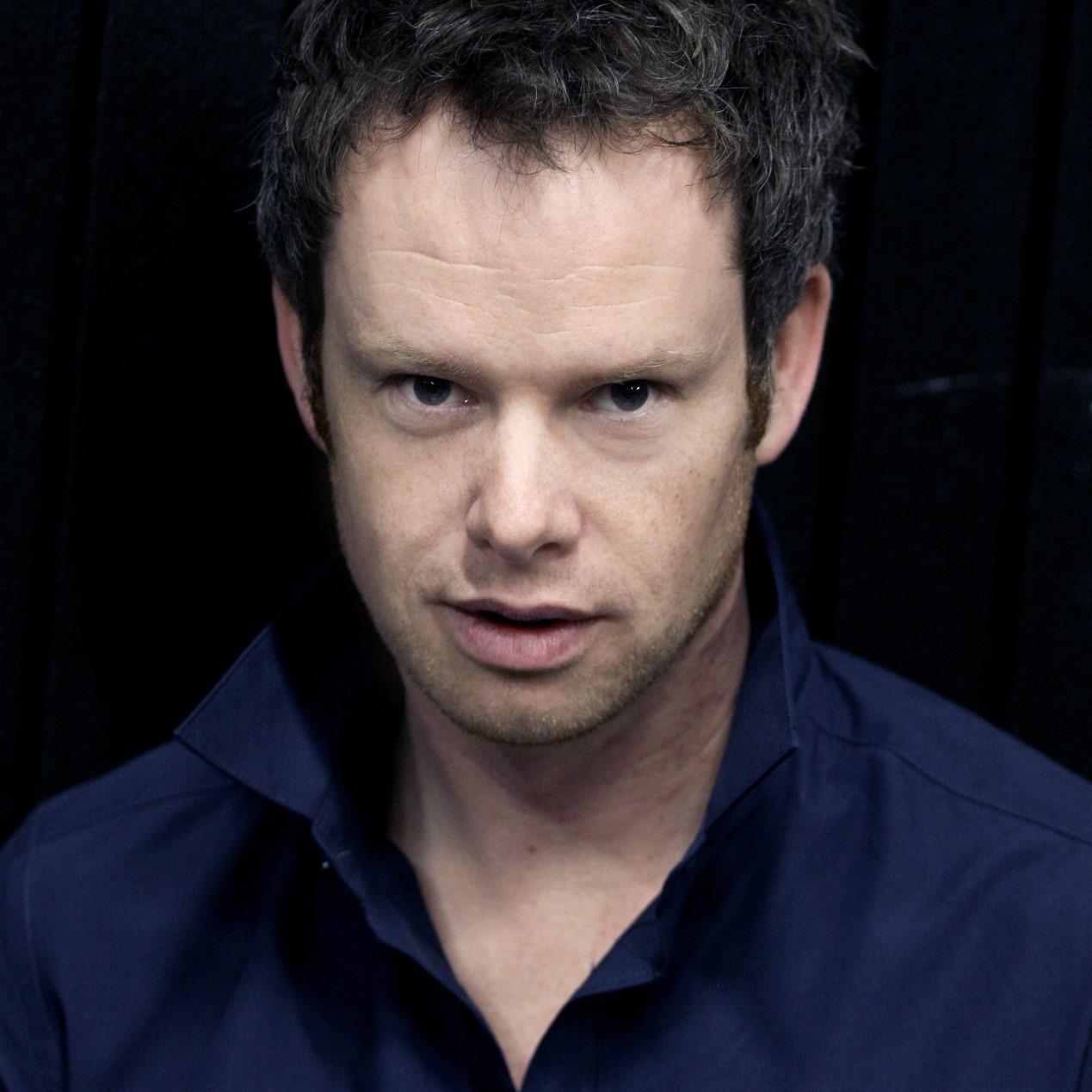 Joachim Bäckström in the title role in Don Carlos in Basel 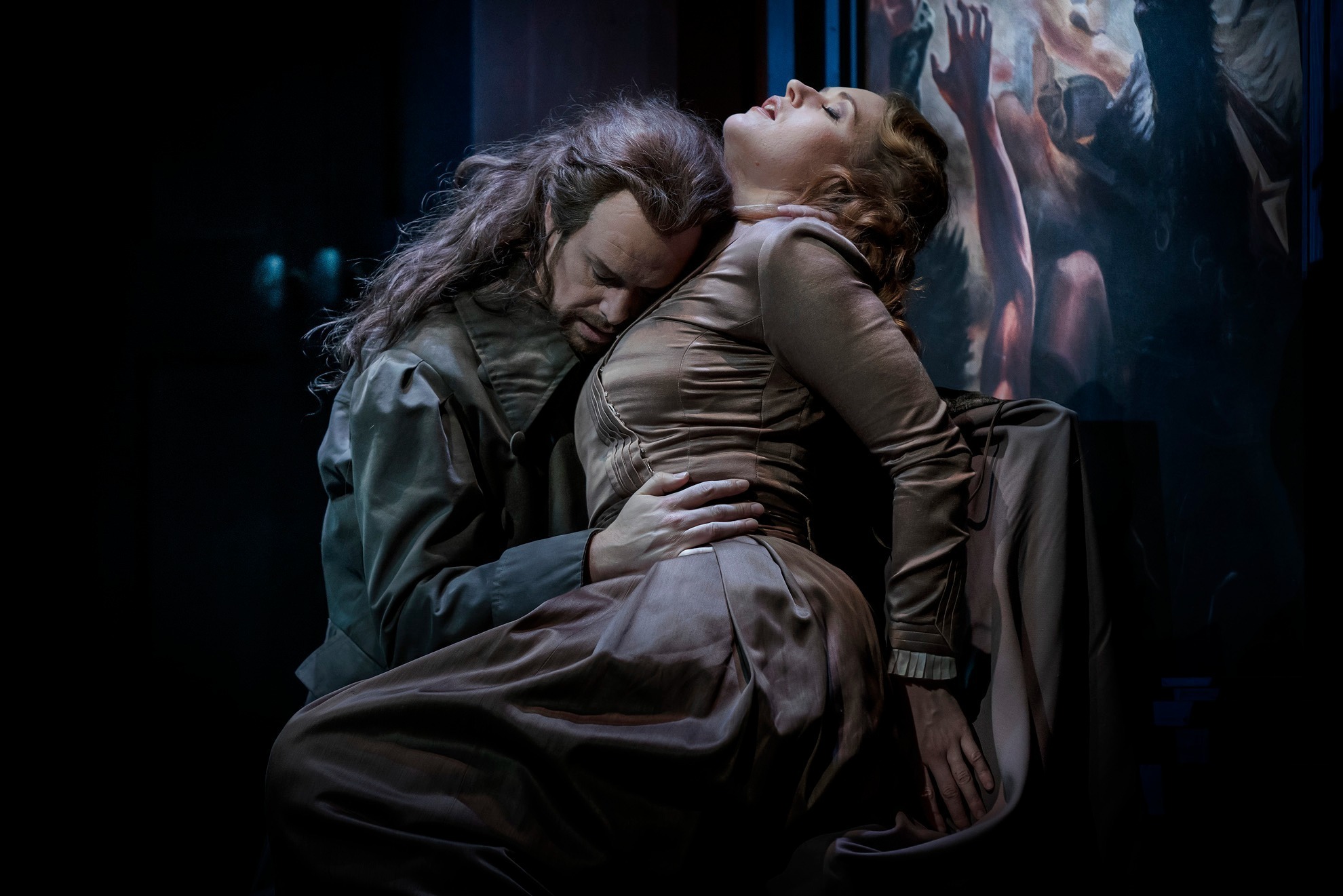 Revival of Die Walküre at the Royal Swedish Opera with Joachim Bäckström as Siegmund. 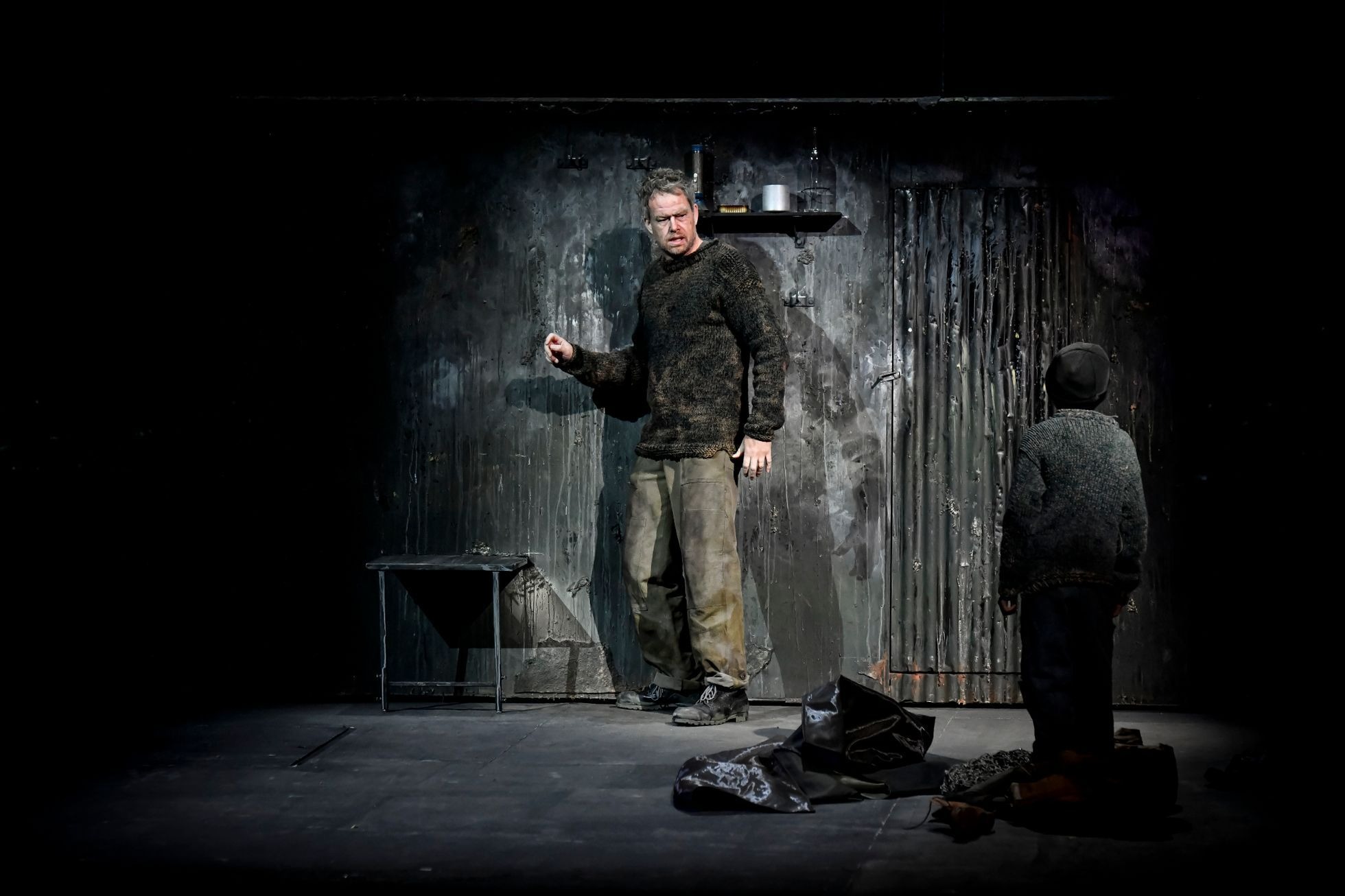 Joachim Bäckström in the title role in Peter Grimes in Brno