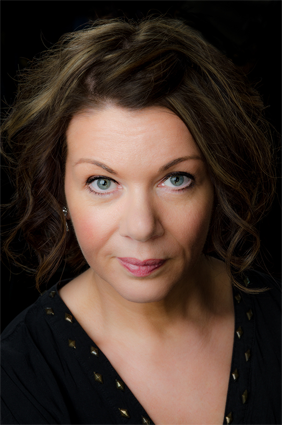 During her time as Wermland Opera's leading lady, AnnLouice Lögdlund has portraid most major lyrical-dramatic parts. She has also appeared at the Gothenburg Opera and the Royal Opera in Stockholm with her signature role Brünnhilde, to the delight of both press and audience alike.

The Swedish dramatic soprano AnnLouice Lögdlund has this season been a guest at the Göteborg Opera where she has sung Brünnhilde in their new production of Götterdämmerung. AnnLouice has also appeared in the role of Zita in Gianni Schicchi at the Wermland Opera. The season of 2019-2020 included Brünnhilde in Die Walküre in Gothenburg and Lady Billows in Albert Herring at the Wermland Opera.

In 2016 AnnLouice performed the role of Marie/Marietta in Korngold’s Die Tote Stadt at the Wermland Opera and for her interpretation of the role, AnnLouice was awarded the Opera Prize of 2016 by the readers of the magazine Tidskriften OPERA.

AnnLouice has previously been a guest at the Royal Swedish Opera in Stockholm where she has performed Brünnhilde in Die Walküre under the baton of Lawrence Renes. She has sung the title role of Turandot at the Finnish National Opera in Helsinki and at Folkoperan in Stockholm. At the Malmö Opera, AnnLouice has  appeared in the roles of Kundry in Parsifal and Goneril in Aribert Reimann’s Lear.

AnnLouice Lögdlund studied at the Royal College of Music and the University College of Opera in Stockholm and made her debut as Brangäne in Tristan und Isolde with the Wermland Opera in year 2000.

Since then, AnnLouice Lögdlund has been engaged as a soloist in the ensemble of the Wermland Opera where she has appeared in roles like Fiordiligi in Cosi fan tutte, Donna Anna in Don Giovanni, Mimì in La Bohème (directed by Peter Konwitschny), the title role of Adriana Lecouvreur, Santuzza in Cavalleria Rusticana, Abigaille in Nabucco, Kundry in Parsifal, Rosalinda in Die Fledermaus and Leonora in Fidelio. In 2011 AnnLouice performed Brünnhilde in Wermland Opera’s acclaimed production of Der Ring des Nibelungen.

Earlier engagements have included Miss Todd in Menotti’s The Old Maid and the Thief in concert in Spoleto, Kundry in Mannheim, Arminda in La Finta Giardiniera at the Royal Swedish Opera, Leonora in La Forza del Destino with the Ystad Opera, Donna Anna at Confidencen, Stockholm, Beethoven’s Symphony no 9 in Karlstad and Wagner’s Wesendonck Lieder with the Hiroshima Symphony Orchestra. 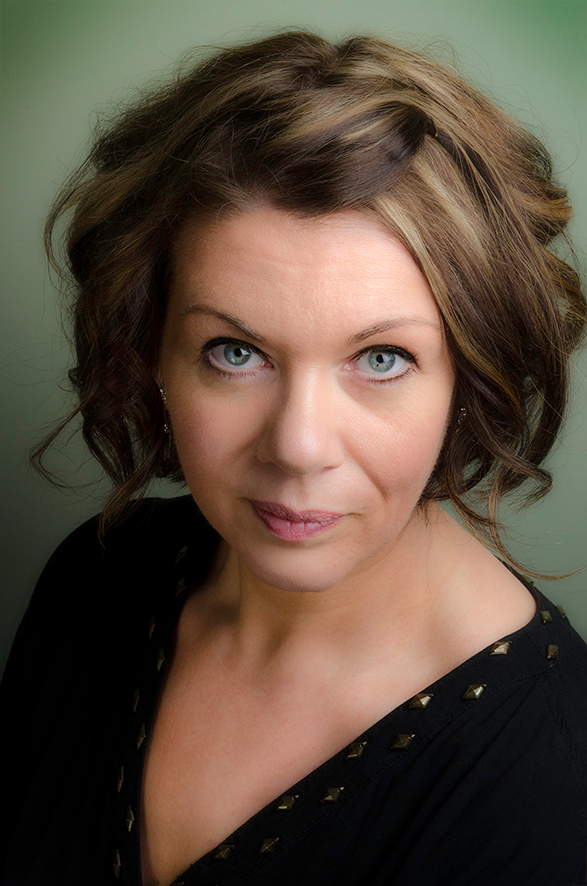 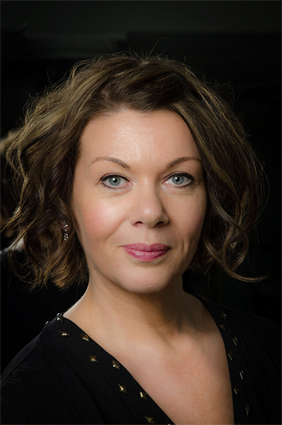 “I had high expectations of AnnLouice Lögdlund as Brünnhilde, having heard her before in Wermland Opera’s impressive Ring cycle and in Die Walküre at the Royal Opera in Stockholm. She met all of them: her voice combined radiance with warmth and her acting showed a deep understanding of her character. Her vocal technique was impressive, particularly her ability to start a phrase at pianissimo and the gradually crescendo to forte without breaking the phrase or changing vocal colour.” 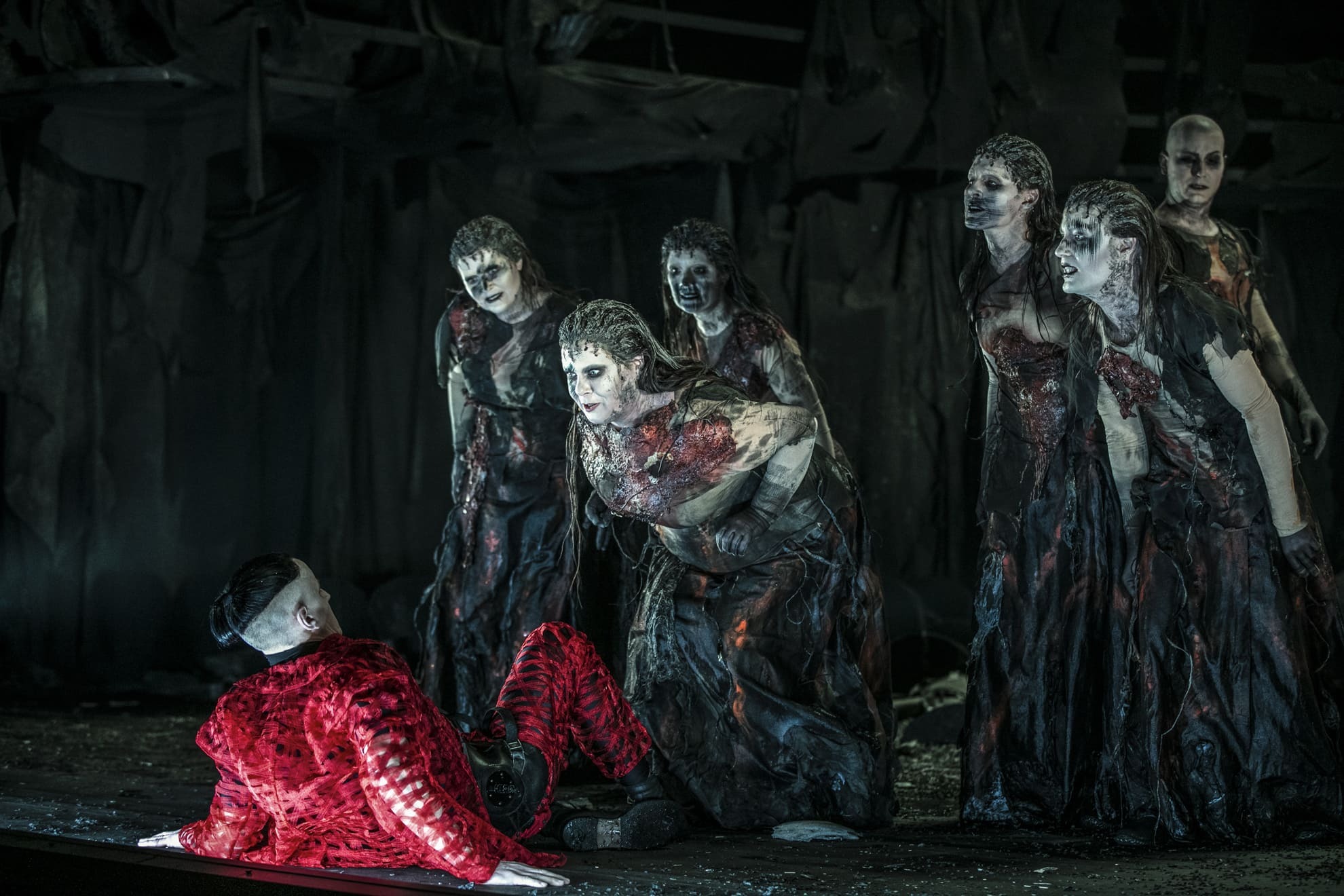 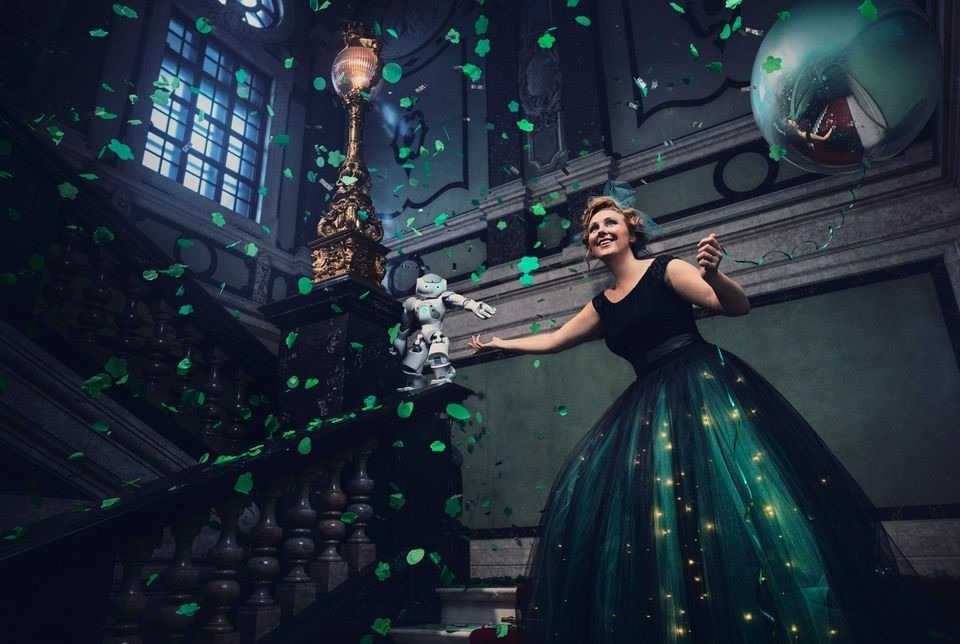 AnnLouice Lögdlund and Sofie Asplund joins some of Sweden’s foremost singers and musicians on stage for the 40 year celebration of...