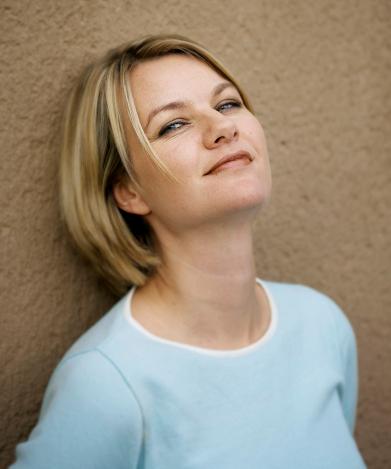 Katarina Leoson has with her powerful alto and much appreciated apperances at the Royal Opera in Stockholm, carried up most major roles in her vocal Fach. In 2015 she made her critically acclaimed debut as Maddalena in Rigoletto at the Metropolitan Opera in New York.

The Swedish alto Katarina Leoson is engaged as a soloist in the ensemble of the Royal Swedish Opera where she this season has appeared as Maddalena in Rigoletto. The previous season included Elizabetha in Victoria Borisova-Ollas’ Dracula, Deaconess in Szymanowski’s King Roger and the title role in Carmen on the same stage.

At the Royal Swedish Opera Katarina Leoson has previously performed roles like Pauline in Queen of Spades, Fricka in Die Walküre Tisbe in La Cenerentola, Amastre in Handel’s Serse, Maddalena and the title role of Gluck’s Orphée. She has sung Suzuki in Madama Butterfly, Geneviève in Pelléas et Mélisande, Dritte Dame in Die Zauberflöte, Second secretary to Mao in John Adams’ Nixon in China, Ulrica in Un ballo in maschera, Erda in Das Rheingold and Olga in Eugene Onegin.

Katarina Leoson made her Metropolitan Opera debut in 2015 as Maddalena in Rigoletto and she returned to the Met in 2017 for of Marcellina in Le nozze di Figaro. Katarina has also been a guest at the Frankfurt Oper with the role of Lucia Vingradito in La gazza ladra and she has appeared as Cornelia in Giulio Cesare at the Finnish National Opera.

Katarina has appeared at the Royal Danish Opera as Mrs Pike in Britten’s Albert Herring, as Olga in Eugene Onegin at the Norrland Opera, at the Drottningholm Court Theater as Marchesi in Mikós Maros’ Kastrater and at the Brooklyn Academy of Music as Carmen on tour with Folkoperan.

Katarina Leoson studied at the University College of Opera in Stockholm, where she graduated in 1998. She made her debut at the Royal Swedish Opera in 1996 as Dritte Dame in Die Zauberflöte. 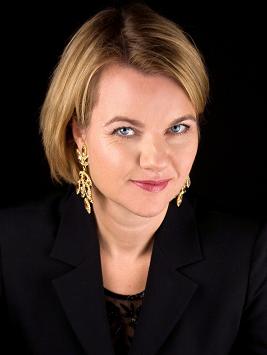 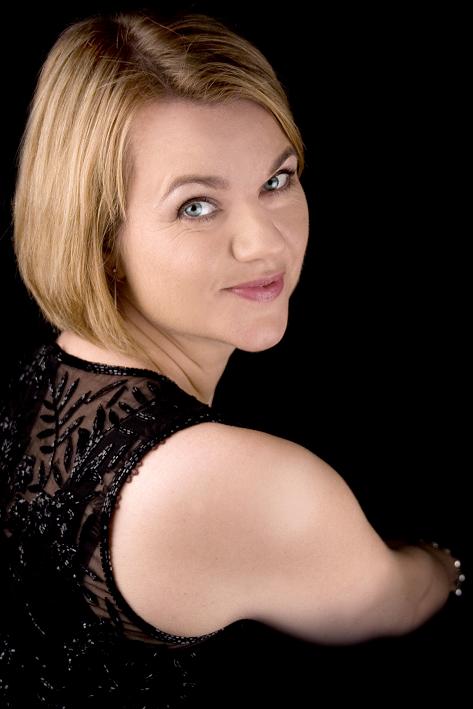 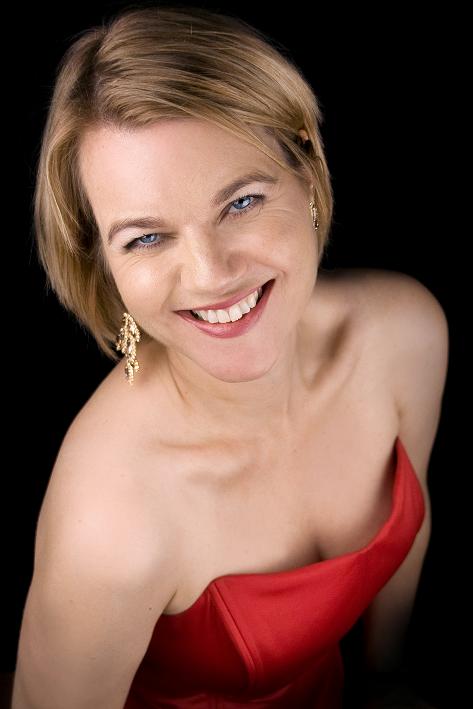 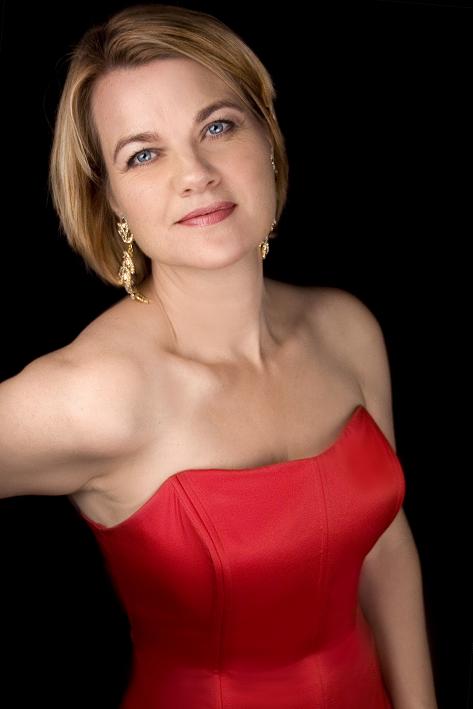 Swedish mezzo Katarina Leoson was a noble and tragic Cornelia and all her solos were highlights in this well-sung performance. 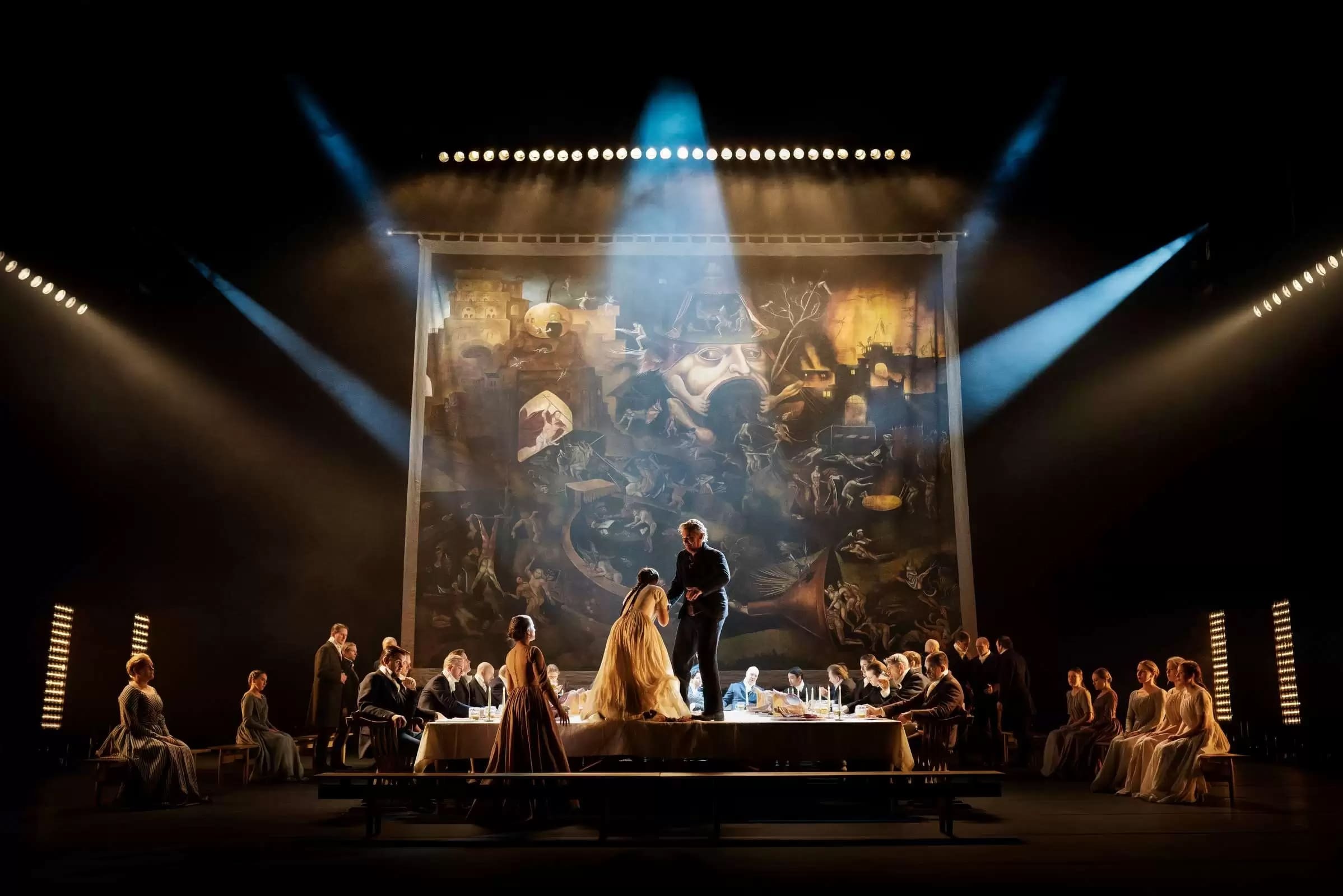